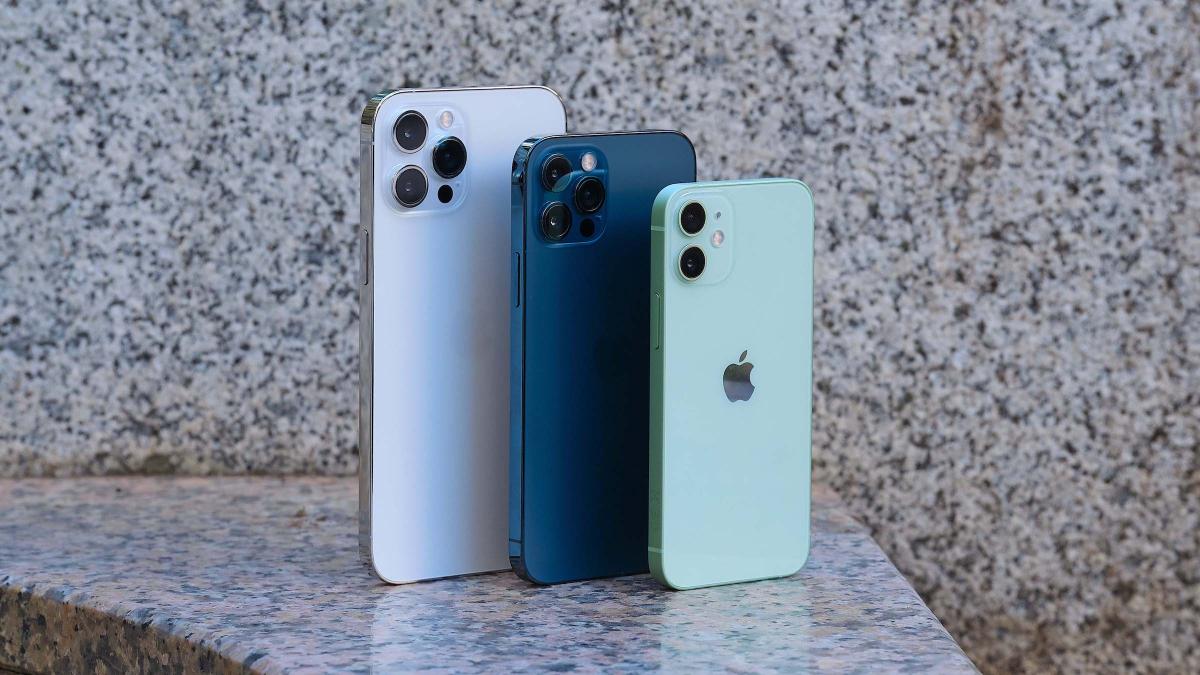 Despite all the problems, the iPhone 12 may break sales records

It has not been an easy year for the technology sector, but the sales achieved by the iPhone 12 are unstoppable.

Needless to say, 2021 may not be the best year and that problems have been numerous in the tech industry. The pandemic, factory closings, lockdowns, chip shortages, the trade war … It all seems like trouble, but still We may be in Apple’s best year in terms of iPhone sales.

2015 was the year in which more iPhones were sold thanks to the 231 million achieved, as they recall in Cult of Mac, but this same page also publishes that Wedbush Strecker Backe and Daniel Ives analysts warn that Apple could reach between 240 and 250 million iPhones sold in 2021.

The iPhone 12 is a mobile that we found more than interesting in all its versions and when we analyzed it, it stood out in most sections, an aspect that has not prevented its more affordable version from suffering lower sales than expected.

Similar success was not seen since that iPhone 6 that was so successful. Sales are growing significantly according to the different studies, which warn of an uptrend throughout the series with more than 40 million sold in the next quarter.

According to their predictions, you may be living the beginning of “an unprecedented supercycle “ to the company. Added to sales in Europe and America is a very high demand in China, to which will be added the massive distribution of the most powerful models in the range that have not yet established themselves in the Asian market.

It is not known if these forecasts will be fulfilled and how they will influence the next launch of the iPhone 13 that is already beginning to suffer leaks on its characteristics, nor if the iPhone 12 will reach the sales of 2015, but it begins to seem quite clear that Apple has managed to succeed with this series in a year in which everything was against.

AliExpress Anniversary: ​​These are the best deals and coupons you can get