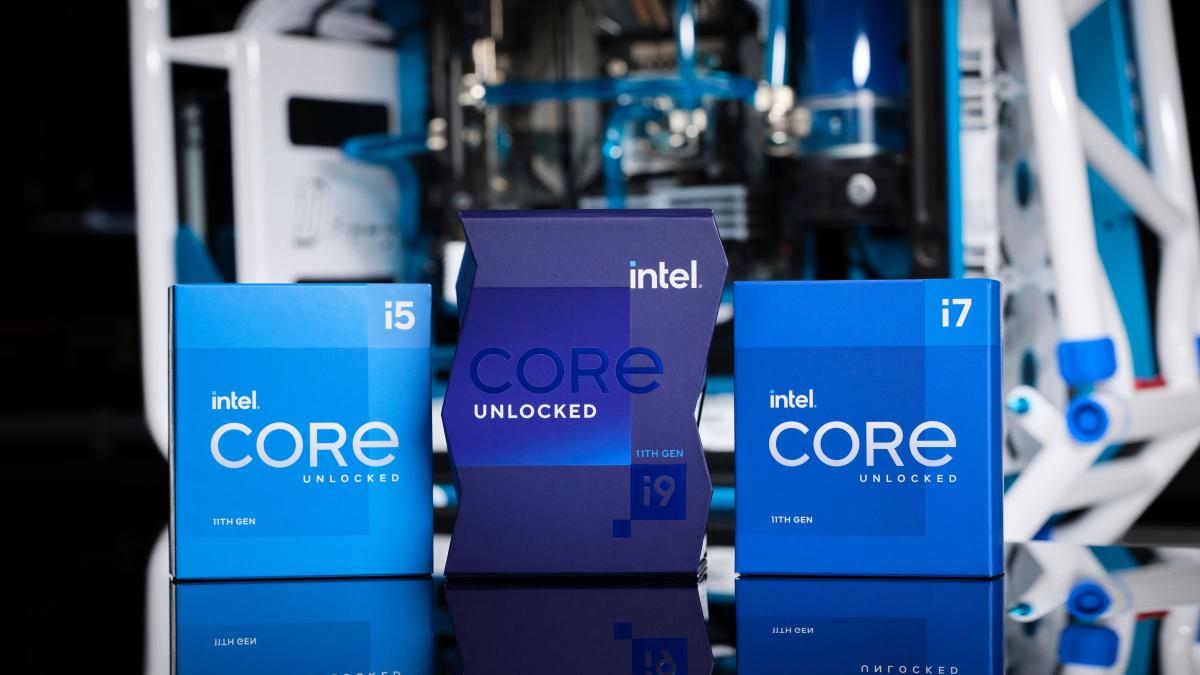 Talking about computing means being aware that In a short time, the equipment and components that years ago made the difference have been left behind. Every time new challenges are presented and it is necessary for manufacturers to take a step forward. Therefore, if you want to be up to date, the best way to achieve it is by following the advancements that Intel presents on a regular basis.

Rocket Lake-S is Intel’s new solution for any type of user by optimizing their desktop computer like never before and being able to enjoy it to the fullest, especially if they are fond of video games. But to know all the improvements provided by this new architecture you have to understand the context and the reformulation it brings to computers.

Everything that has to do with 11th generation Intel Core processors are synonymous with revolution and take computers one step further. Let’s see it in more detail.

New challenges in the gaming world

If you are up to date with the gaming world you will already know that the graphic performance necessary to fully enjoy the latest news has seen an important advance. Video consoles have improved with the latest generations presented and computers are up to the task so that gamers do not suffer a loss of quality with their desktop computers.

The definition is increasingly higher, but also what is not seen, rather feels, like the fluidity in the graphics and the fast response to reactions while playing. A company like Intel is aware of every detail that both the industry and the user require in order to achieve an immersive experience with Triple A games.

The objective with the new S series is to be the engine of the teams to take them to the maximum expression, including to limits that were not thought before, and in order to achieve this, one of the main advances has been in overclocking; that is, getting the highest clock frequency. With Intel you can change the frequency of the DDR4 RAM in real time to adjust to the demands of each moment.

The S series of the 11th generation of Intel Core processors is a revolution within Intel by making the leap to a more advanced node with the 14nm manufacturing process That beats the competition. To understand this movement you have to know that worked with over 200 of the leading game developers and understood that the current approach requires fewer cores and better architecture.

Some have been surprised that fewer cores are used now than with the previous generation, but one example of what has been achieved is the Intel Core i9-11900K with 8 cores and 16 threads that reaches a base frequency of 3.5 GHz and a boost of 5.3 GHz (4.8 GHz in all cores). With this top of the range, greater efficiency is achieved in sequential and serial tasks in the same core.

Cypress Cove architecture has been key in this movement, with a Increase in instructional performance per cycle (IPC) reaching 19%. But the improvement provided can be seen above all in the Integrated Intel UHD graphics performance, incorporating Intel Xe architecture and exceeding 50%. The user who has not tried it can only imagine how this difference must feel on their equipment.

For the gamer, but also the average user

You should not think of this Intel novelty as something solely focused on video game fans. They are the ones who will be able to enjoy it the most with their favorite hobby due to the graphic demands that it requires to be up-to-date with the games, but in these times all users need advances in their equipment to adapt to the current context.

During the last year, some of the changes seen in the past with regard to the use of computers have been enhanced. You work more with desktop computers at home, there is more and more teleworking, video calls and, of course, streaming it keeps growing with so many platforms as 4K is spreading.

For all this, greater power is required in the computer engine. More and more activities are done and usually simultaneously. This is where the performance optimization it brings is particularly noticeable Rocket Lake-S and overclocking functions capable of adjusting to real-time needs and make computers more reliable and run faster, without interruptions, slowness or the feeling that the computer hangs.

Being a leading manufacturer of processors means walking the path of the future together with users and industry, put in your hands all the possible tools so that you can enjoy yourself and work without worries. This is where Intel has made a name for itself, especially with the different generations of processors reaching a new milestone thanks to Rocket Lake S.

With the 11th generation of Intel Core processors, not only the highest efficiency seen has been achieved, but also the possibility of pushing desktop computers to the limit, where the user did not imagine to enhance them, to reformulate and update the possibilities they offer without risk, from the improvement in the use of RAM memory to the more than outstanding leap that is provided at the graphical level.

2021 is already synonymous with having reached a new ceiling for Intel thanks to its 11th Generation S series, now the most important thing remains: everyone will be able to enjoy these advances, whatever the use they make of their desktop computer. Because this work is always focused on improving the technology that makes our lives easier.

This AI is capable of regenerating buildings, trees and even moving caterpillars within Minecraft

AliExpress celebrates its anniversary in style: up to 70% off on mobiles