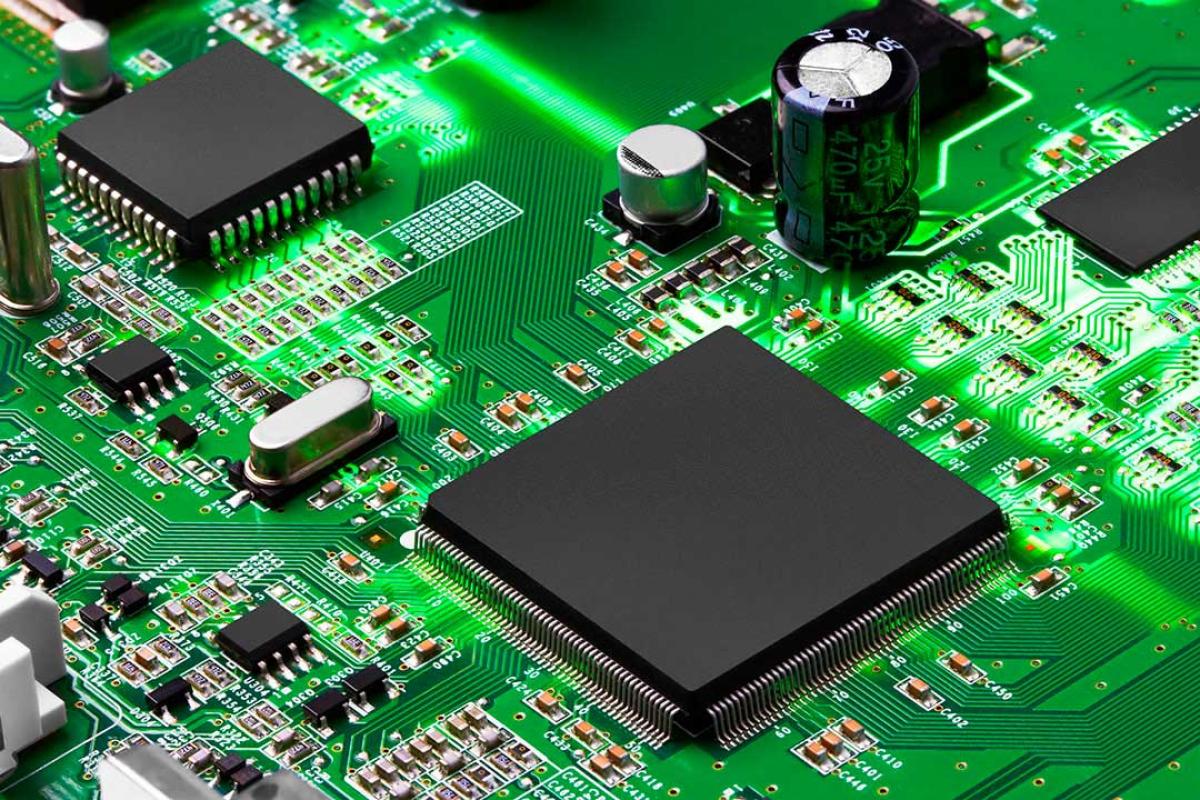 The internet giant has unveiled a new plan to develop its new custom chips. They bet on improving power with SoC as most of the industry has done in recent years.

Apple was one of the first companies behind the SoC in 2010, a technology that we now find in most of its products. It is natural that Google focuses its efforts on developing its own chips with this technology and thus get more power for its servers.

Google’s VP of Systems Infrastructure, Amin Vahdat, has explained it very clearly in the company blog: “The SoC is the new motherboard“The giant of cloud services needs a technology that gives them more power and lower costs than what has been achieved so far with motherboards and their different components.

“Instead of integrating components onto a motherboard where they are separated by inches of cables, we are turning to “Systems on Chip” (SoC) designs where multiple functions are found on the same chip or on multiple chips within one package.“, explains Vahdat. He considers that the creation of custom chips implies being able to increase performance and efficiency, as opposed to Moore’s Law that”no longer provides quick upgrades for everyone“.

Intel and AMD have traditionally been rivals in the field of computers. However, in recent years Qualcomm has positioned itself as a rival in new devices.

With this in mind, Vahdat announces the addition of Uri Frank, an Intel veteran with 25 years of experience designing and developing custom CPUs. Frank will promote an innovation center in Israel to achieve this “even deeper integration into underlying hardware“.

Google has been designing its own chips for years to meet the needs that have arisen as the demand for processing power has grown in Google’s data centers. Vahdat makes reference in the blog to Video encoding units (VCU) introduced in 2018 to allow the video distribution in a wider variety of formats, supporting the rapid demand for streaming.

SoCs will allow for further customization, providing the ability to specialize in individual applications. “We look forward to continuing to innovate at the forefront of computing infrastructure, providing the next generation of capabilities not available elsewhere, and creating fertile ground for the next wave of technologies that have yet to be developed. imagined applications and services“concludes the post.

Despite all the problems, the iPhone 12 may break sales records