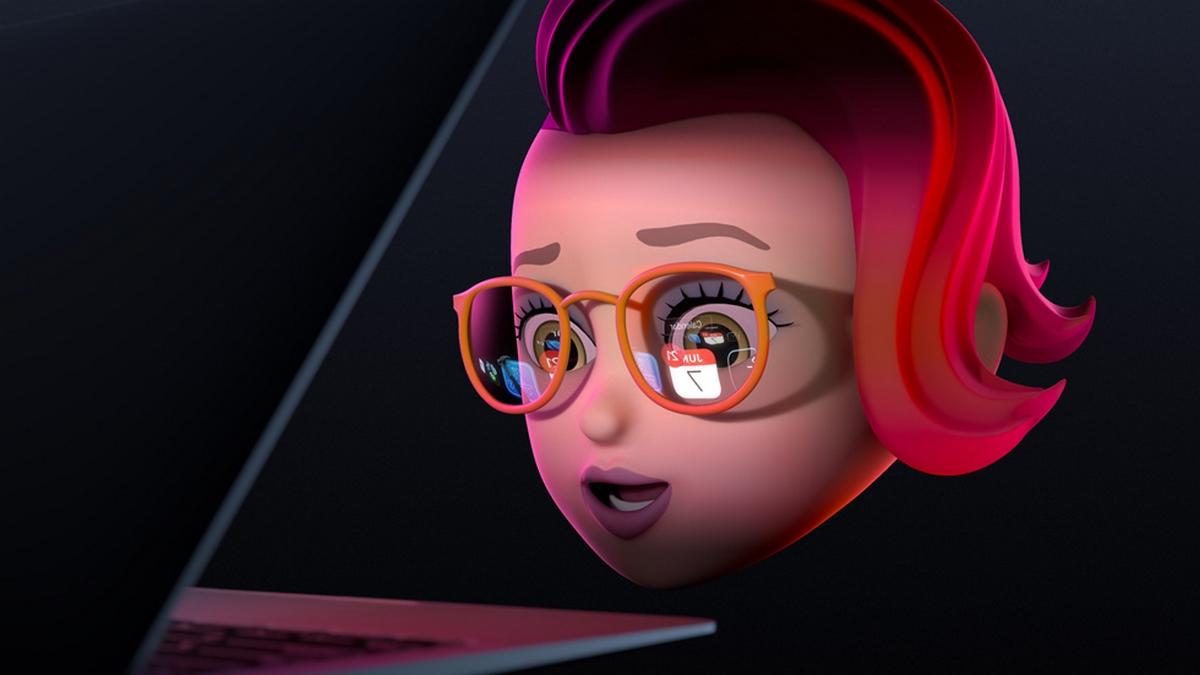 We already have a definitive date for Apple’s WWDC21. A little later than last year, and with the goal of making it “the best WWDC ever”.

Nobody imagined a year ago that in spring 2021 we would continue the same as in 2020. But here we are, so just like last year, Apple’s WWDC21 conference will be exclusively online.

Apple has announced in a press release that The WWDC 2021 Developers Conference will take place from June 7-11 at a virtual event that will presumably be broadcast from the company’s headquarters, Apple Park in Cupertino.

“We love bringing our developers together each year at WWDC to learn about our latest technologies and connect them with Apple engineers.”Explains Susan Prescott, Apple’s vice president of global developer relations and business and educational marketing. “We’re working to make WWDC21 the biggest and best yet, and we’re excited to offer Apple developers new tools to support them as they create apps that change the way we live, work, and play.“.

For this year Apple is more prepared, and developers will be able to access online guided presentations, interactive labs and other tools beyond the live conferences.

The WWDC It is a conference focused on developers, that is, in the software. I’m sure Apple will show us what’s new in iOS 15, as well as the rest of the company’s operating systems: iPadOS, macOS, watchOS, and tvOS.

It will also be presented new apps and improvements to current ones. New online platforms, and a lot of development software and tools that developers are interested in.

HomePod mini is the latest version of Apple’s smart speaker, with a compact design that houses a powerful sound system, S5 processor and compatibility with the Siri voice assistant for total control of home devices.

But in this conference Apple also tends to reveal a hardware item, especially if it involves news for developers. In 2017 it introduced the HomePod and a new iPad Pro, and in 2020 the new Apple Silicon processors. What could you present this year?

Maybe they will show us new Mac computers equipped with the new ARM Apple M1 processors, or even a new Apple M2.

There is also the possibility that, at last, they will show the new virtual reality glasses from Apple, or those of augmented reality, which have been in development for years. Nor is a new iPad disposable.

More data will likely be leaking between now and June.