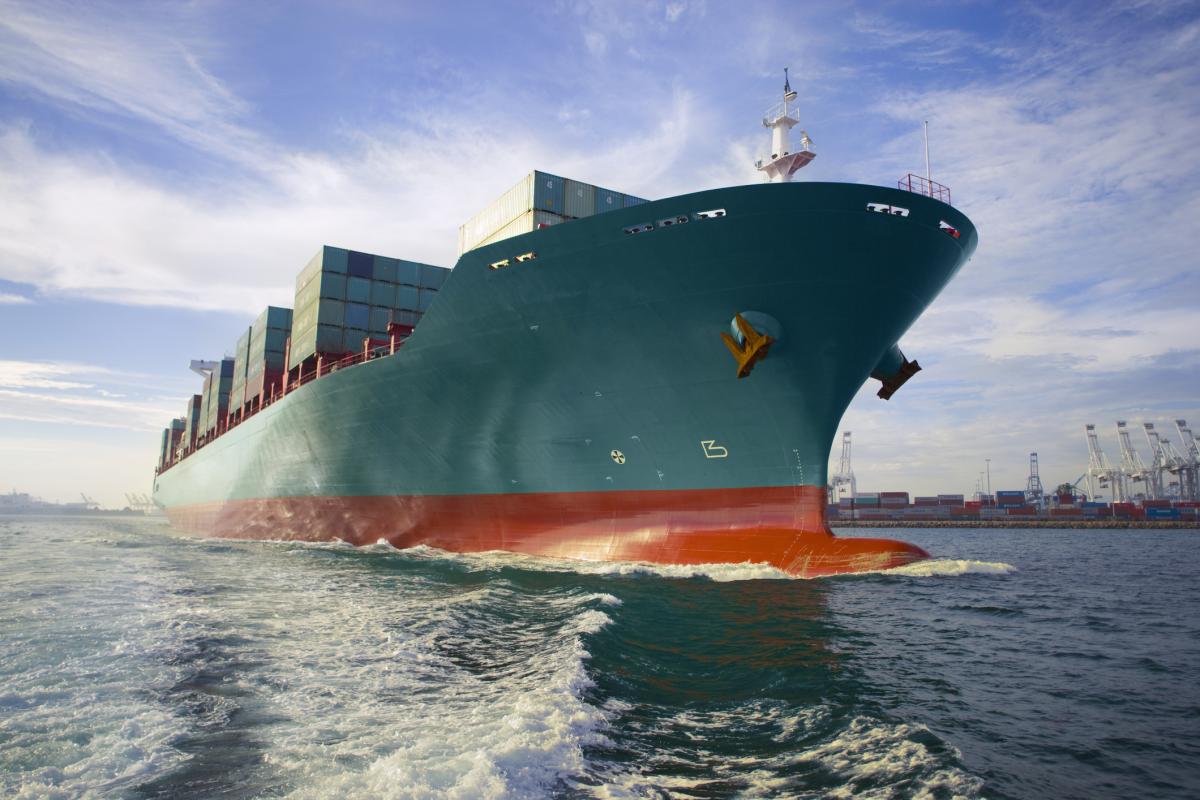 Google joins the Suez Canal “party” and creates a fun boat game in its browser.

The Aresident in the Suez Canal this last week has been a serious blow to the economy. Many people have lost a good part of their income due to the delay in the delivery of goods and have viewed with concern the traffic jam that formed around the canal due to the stranded ship.

However, the Internet has been a new reason to create a “party” of memes. Regardless of the problems it has caused, the scene seemed to be taken from a Monty Python movie: a huge ship crosses a very narrow channel, organizing a nice traffic jam on one side and the other; As if that were not enough, the one in charge of going to the rescue is a small excavator.

The ship has already been released from the quagmire it was in and circulation will be reestablished. To celebrate the moment, to Google has come up with an easter egg (very appropriate for this Easter week) with this theme in your browser.

The trick is very simple. First you open the Google search engine and in the search bar you write “Suez Canal”, you apply the search and you have it. In the first line, before any result or information, some small boats will appear sailing in a straight line from one side to the other.

These little jokes they don’t usually last long on the net. For example, on the occasion of the premiere of Avengers: End Game, the latest Marvel movie, Google launched a game with Thanos’ gauntlet, a trick that is no longer available, but which caused a sensation at the time.

After a week, the changes in the tide and the work of a fleet of tugs have made the ship Ever Given with 220,000 tons, similar to four soccer fields, you are already sailing to your destination. Now it is necessary to restore traffic and that all the ships waiting on each side of the canal can cross it as quickly and safely as possible. A new event to remember in this tireless 2021.

Xiaomi launches the AirPower that Apple had to suspend, a multi-device wireless charger