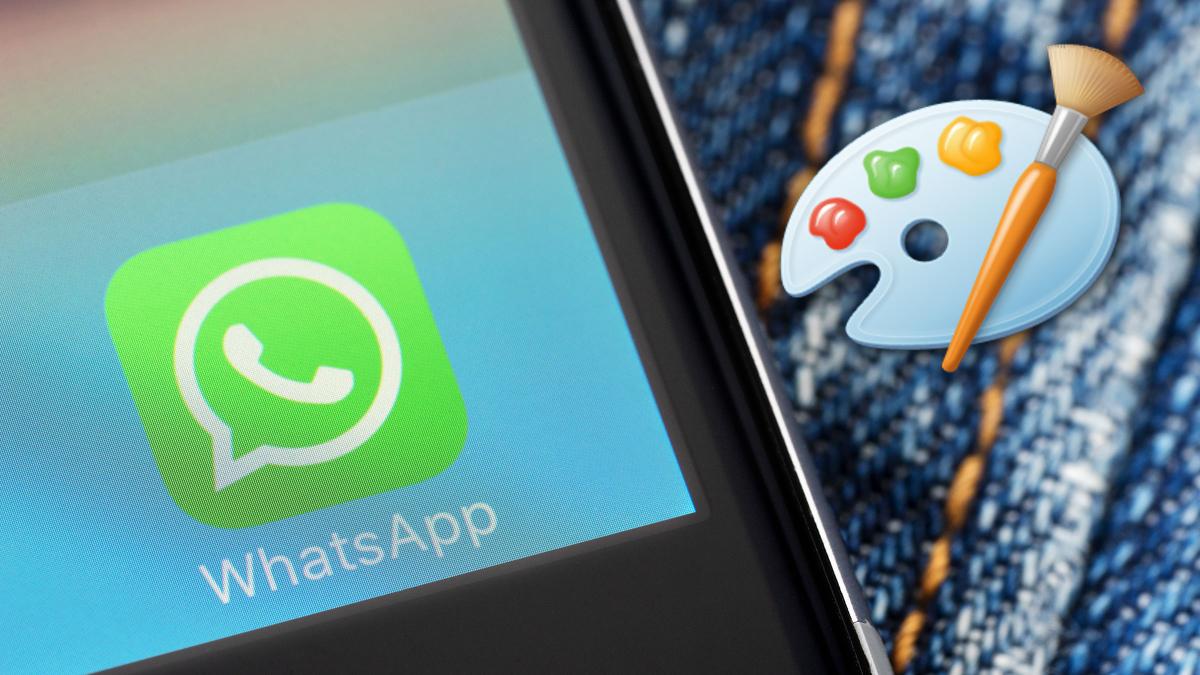 If you are very good at creativity and WhatsApp, you will be glad to know that the instant messaging application is working on a section that will allow us to customize its interface.

We all love WhatsApp, and that is why it is the most popular messaging application in the world, both for its simplicity of use, and for the few technical requirements it requires to work on all types of devices, but something is I missed: more customization.

According to Wabetainfo, WhatsApp will allow us to customize the application under different colors, although not at the level of other messaging applications that are on the market.

The information shared is very scarce, so you have to appeal to the imagination, because the term personalization can only be used to change some fonts or even slight colors.

WhatsApp is developing a feature that allows to change some colors in their app. 🎨
The feature is under development and there are no further details at the time. pic.twitter.com/z7DMLjaG6l

It is not clear if there will be pre-established themes that the user can choose according to their tastes, or there will be a section dedicated to personalization where we can change the font, the background color and also each of the letters.

What it does seem is that it is a feature still very early in development and it does not seem that we are going to see it in the short term. In addition, WhatsApp has us used to requiring a long time before the different tests end up reaching the final version, so we could not rule out that the functionality disappears for a few months until it is finally available.

Despite its popularity, WhatsApp is criticized for the little freedom of customization that it offers the user, and that contrasts with other applications such as Telegram that allow us to further customize the interface.