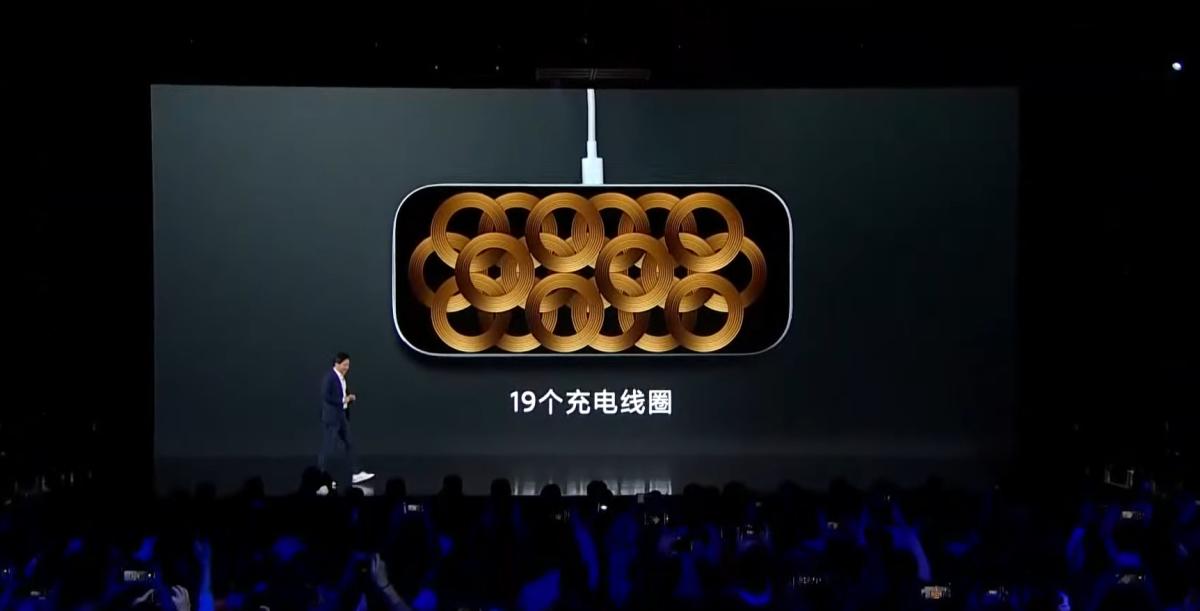 Xiaomi launches the AirPower that Apple had to suspend, a multi-device wireless charger

During Xiaomi’s presentation for the new MI 11 Pro and Lite, the brand has made a significant announcement, it has presented a wireless charging base for multiple devices.

Charging the phone, headphones and watch at the same time with a single cable on the table, this is the hope that Apple has created in its consumers in recent years, but without a definitive solution. Something that Xiaomi seems to have achieved.

Apple’s AirPower has fallen on deaf ears, every so often new rumors about its possible final arrival arise, but after so long it still does not appear. On the contrary, Xiaomi has launched a version that promises very good results in its last event.

Between the presentation of the Mi 11 Pro and Lite, the Asian company has shown its new charger. It is a wide charging base with wireless technology to charge multiple compatible devices at the same time. It is only necessary that the phone, watch or headphones have wireless charging.

The nod to Apple could not be missing, next to the Xiaomi phone, the image showed an iPhone with its characteristic notch and wireless headphones. The “magic” trick that allows the device to charge regardless of which side of the base you place it on is the 19 coils hidden inside.

Apart from the 80W wireless chargers that Xiaomi has launched together with its new phones, it has presented this charging base that integrates 19 coils throughout its interior. This way it is possible to detect where the device we want to charge is located and send the energy to it.

The base offers a power of 20W load per device, about 60W in total, that is, it allows up to three devices at the same time. During the presentation, the company explained the technical difficulty involved in designing this product and the investment they have made to solve the overheating problems that could arise. At minute 16 of the live presentation you can see all the information of this wireless charging base.

Unsurprisingly, Chinese consumers will be the first to test this charging dock. At the moment, there is no launch date for the international market, but its initial price is 599 yuan, about 78 euros To the change.