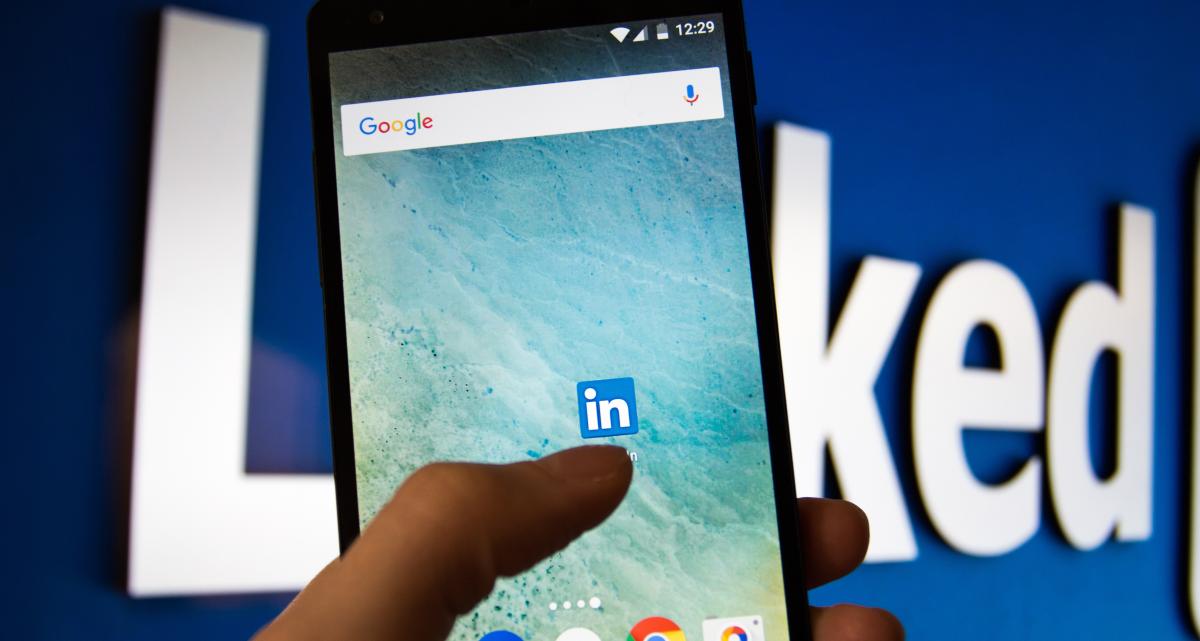 We do not know if Clubhouse will continue its progression, but the idea is being copied by different applications.

Since Clubhouse was launched, there have been continuous news about different aspects related to it: how long it will take to reach Android, how to get invitations, how much it is being copied by other social networks … The fashion of sharing audios has reached Twitter and other applications, and now LinkedIn is also working to implement a very similar feature.

As revealed, the LinkedIn application has already saves an interface that is used to show and chat by audio, although for now it remains hidden. The operation is similar to Clubhouse in several respects and allows listen to the audios, comment on them and interact with the reactions LinkedIn regulars.

The project is so advanced that LinkedIn has confirmed via TechCrunch his plans to be a direct rival to Clubhouse, though reporting on a specific date has been avoided for the launch of this function.

Suzi Owens, a LinkedIn spokeswoman, reported that they are “seeing almost 50% growth in conversations on LinkedIn reflected in stories, video shares and posts on the platform“With these numbers it is understandable that they seek to expand communication channels as much as possible, more in an area that continues to grow without a platform definitively taking command.

Since the 15th century we have consumed roasted and ground coffee. If you want to remain faithful to tradition, nothing better than preparing it yourself at home. Drip coffee machines or modern capsule coffee machines, which one do you prefer?

It should also be taken into account that Clubhouse is being widely used by professionals who share their experiences, so it fits in this aspect with LinkedIn, the social network par excellence to talk about work and work projects.

In 9to5Mac It is also reported that Spotify will add a similar feature soon, which will also be joined by Facebook with its Live Audio. If something is clear, it is that Clubhouse better launch its Android application as soon as possible if it does not want to be late when it comes to expanding its own initiative.

The Castellón City Council suffers a cyber attack and is left without access to the computer system, municipal website and tax portal

More than a week of battery and oxygen measurement for only 51 euros: this Amazon bargain in an Amazfit smartwatch promises to sweep away