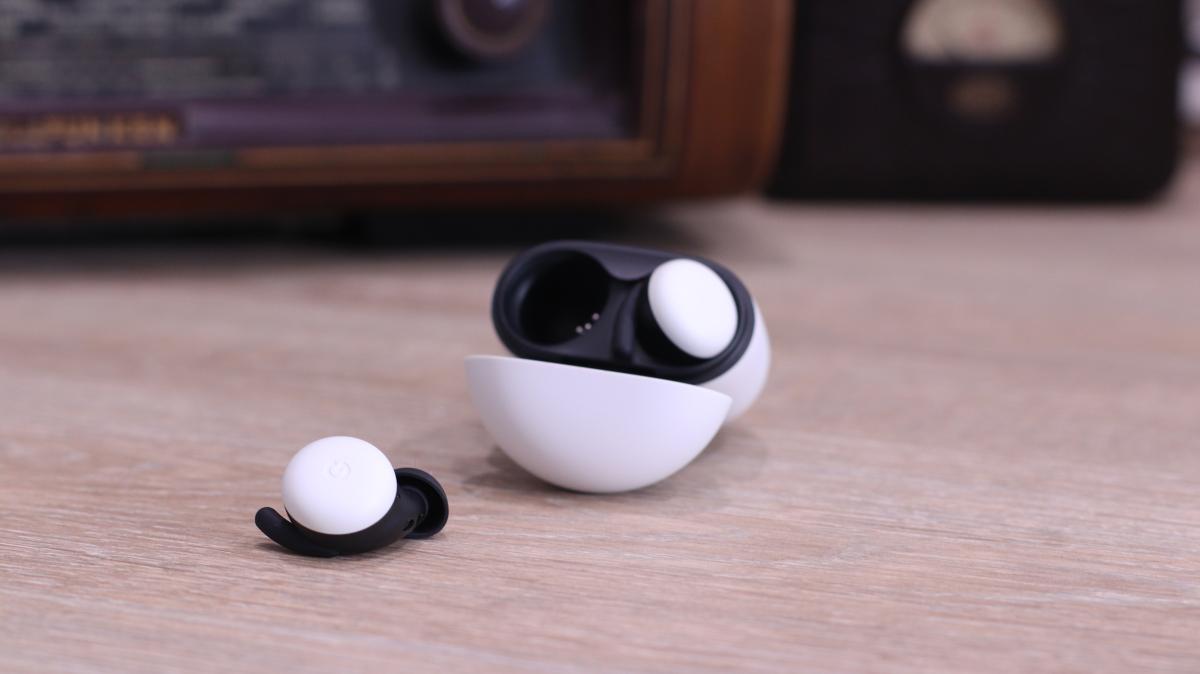 Everything seems to indicate that Google is working on the Pixel Buds A, its new cheap wireless headphones. We tell you everything we know so far.

Wireless headphones have become the most demanded accessory by users today. They are comfortable to wear, as they do not have cables, they provide complete freedom of movement, and allow us to listen to music or talk on the phone while doing another activity.

Due to its high demand, no brand is reluctant to launch its own wireless headphones. Google put its first Pixel Buds on the market in 2017, although that first generation was not True Wireless Stereo, since, although they were connected to the mobile via Bluetooth, the headphones were linked by a cable.

The second generation became official last year, and this time The Pixel Buds (2020) if it was completely wireless TWS headphones. We were able to test them first-hand in this review, and we found them really comfortable with good call quality.

Google’s wireless headphones come loaded with assistant features, including voice control. Although they do not have active noise cancellation, they have a design that filters out outside noise to ensure the best audio quality.

Of course, the Pixel Buds (2020) lack one of the most demanded features by users, active noise cancellation (ANC), and despite this their price is not exactly cheap. Right now its price is 169 euros in the official Google Store, quite far from the cheapest models that are successful in the market.

To reach a wider audience, Google could be working on cheaper wireless headphones that can compete with the lowest priced models. At least like this affirms it the specialized medium 9to5Google, whose sources assure that we will soon see cheaper Pixel Buds.

According to the report, These new True Wireless headphones will be called Pixel Buds A, following the nomenclature of the economic variants of their mobiles, such as the Pixel 3a and the Pixel 4a. They will hit the market this year and will be available in two new color combinations, white and green.

Unlike the current model, the variant in white will be totally designed in this color, both the headphones themselves and the inside of the box. Therefore, we will not see the details in black plastic present the Pixel Buds (2020). The new green Pixel Buds A, meanwhile, will have a much darker tone than Google’s mint color.

At the moment, except for the color variants and which will be cheaper, there is not much information about the characteristics of the Pixel Buds A. It is expected that they will have touch controls for multimedia controls and access to the Google assistant, but there are no more details about them.

As for their presentation date, it is said that they could be ahead of the Made by Google hardware event in the fall and hit the market in mid-2021.

All April 2021 releases from Amazon, Filmin and Disney +: 'Invincible', 'Falcon and the Winter Soldier', 'Feels Good Man' and more