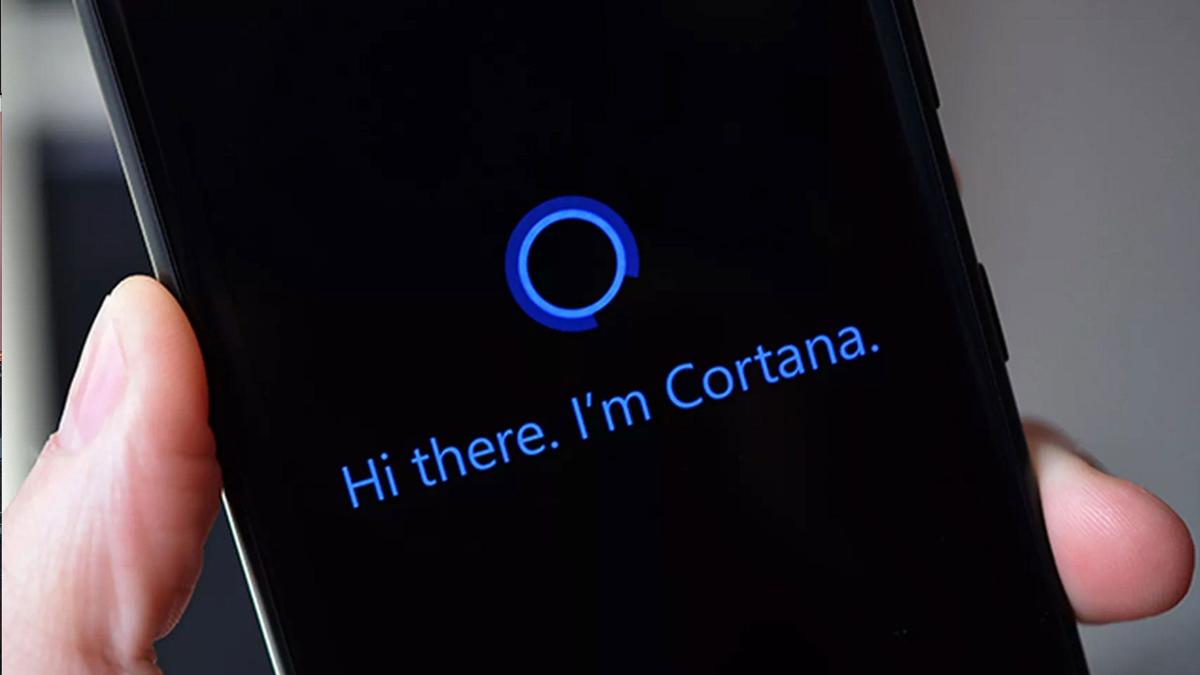 Cortana says goodbye to mobile phones and from today it lacks support, the bet with the assistant will focus on Windows computers.

As announced last July, As of today, April 1, the Microsoft virtual assistant will no longer have mobile support. Cortana has been overtaken by competing products and, after abandoning other devices, from now on its use will focus on Windows 10 computers.

Cortana was released in 2014 by Microsoft and was born with the idea of ​​imposing itself as a virtual assistant on all kinds of devices: computers, speakers, Android or iOS mobiles … However, Outside Windows, its performance has been uneven and the company decided in the middle of last year that it would close the cycle and it would no longer be available on mobiles.

Before leaving mobile He also left behind the speakers, devices in which the competition is enormous and where Cortana did not even create her own space.

Cortana’s goodbye from mobile phones has also been announced on the Microsoft page, where the user has been reminded that “Cortana content you created, such as reminders and lists, will no longer work in the Cortana mobile app, but it can still be accessed through Cortana on Windows. Plus, Cortana’s reminders, lists, and tasks are automatically synced with the Microsoft To Do app and can be downloaded to your phone for free.“.

Do you want to get the most out of the Google assistant? So take note of all the “Ok Google” voice commands that you can use in 2020.

If something has been seen with other voice assistants, it is that the Going integrated by default is the best way for the user to opt for a serviceAnd that’s where the Microsoft product maintains its strength, in Windows 10. We’ll see if there is any progress in the future with this wizard, but for now you always have the feeling that it is not useful enough.