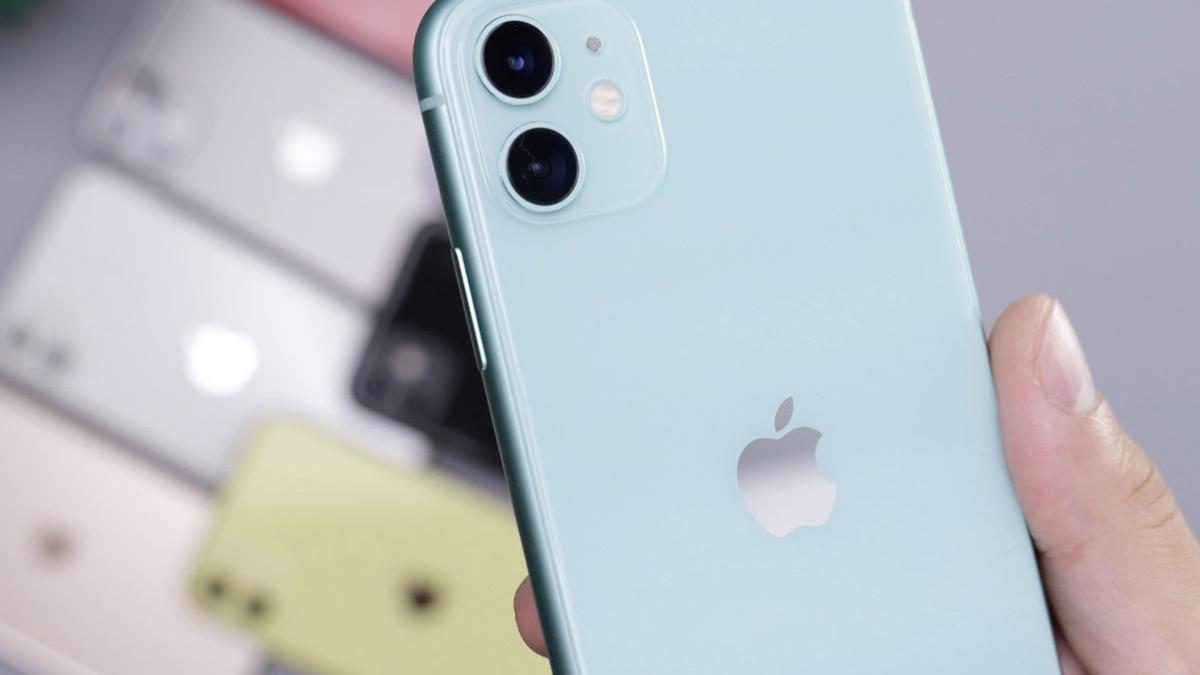 The iPhone 11 suffer from a battery problem that can be fixed with the next iOS update.

There is a problem with the iPhone 11 that causes lower battery performance than you should. The autonomy of these devices is less than what their features allow and a recalibration of the iPhone 11, iPhone 11 Pro and iPhone 11 Pro Max will be carried out to solve it.

If you feel like your iPhone 11’s battery lasts less than it should, we have two pieces of news. The first one is that it is not a problem that affects only your device, it is widespread; the other is that it shouldn’t be a hardware failure and most likely fixed with update to iOS 14.5, as reported MacRumors.

In Apple they have been transparent regarding this problem that is suffered with some mobiles, especially with the iPhone 11, and published information about it, but the most important thing is that they hope to fix it in the next few days.

No date has been set for this update, although all indications suggest that will be coming soon after testing the developer beta which appears to fix the bugs suffered with phones that should not have such a strong degradation in such a short time.

In case the device recalibration fails, The Verge reports Apple would be considering doing a battery replacement for freeAlthough this might be going too far and it is best to wait for the iOS 14.5 update to arrive on the iPhone.

Apple is to be thanked for being so honest about this and informing about problems and how to fix them long before the update is released, not after, as usual. But the important thing for iPhone 11 users is that they may need to wait a bit to worry if they suffer from this problem, it may soon be resolved by itself.

The ASUS ZenBook Duo 14 (UX482) arrives in Spain: these are the prices and availability of the dual-screen laptop

Microsoft to supply the US military with its HoloLens glasses: a $ 21.9 billion contract for augmented reality for military use