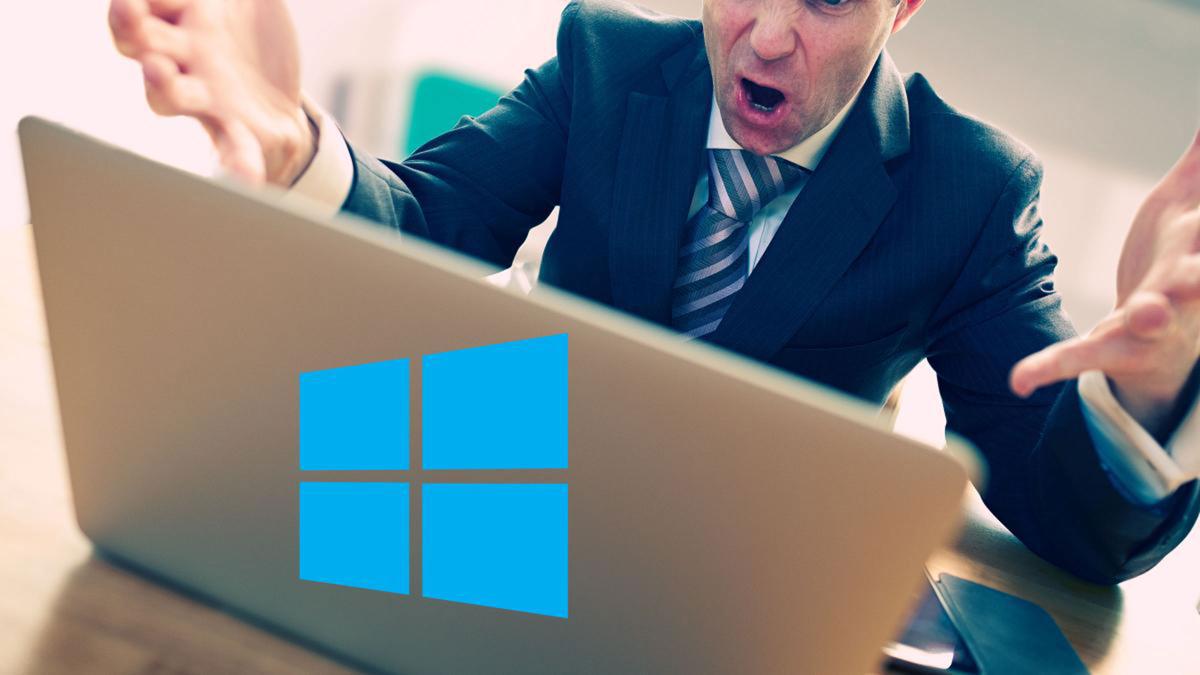 With a simple but important change, Microsoft wants to end the blue screen of death in Windows 10.

When it comes to installing a new Windows 10 update we always have that fear in our body that it will finally spoil something that worked very well, and we are not talking about the sound going away or that the printer stops responding as has happened on many occasions, but from failures that could randomly cause the appearance of the blue screen of death.

Microsoft is working hard for an upcoming update to prevent these critical system errors from occurring, one of the pending issues that Redmond has given that the blue screen failure is one of the most classic.

As they report from Windowslatest, Redmond plans to launch an important update for Windows 10 later this year that will solve the problem of this blue screen and that to a greater extent is related to different problems with third-party drivers. What this new update will do is move all these third-party drivers to an isolated folder on the hard drive.

As you already know, thanks to the drivers, the operating system can communicate with all the hardware and accessories that we have in the computer, and making this simple movement of changing the folder can save us from some other critical error.

One of the biggest problems with Windows 10 updates is that they are sometimes released with the wrong drivers, or with outdated drivers, causing the entire system to malfunction in general and with the dreaded blue screen as a result.

Now all third-party drivers are stored in the “DriverStore” folder that lies within “System32”, one of the critical system folders. This change, which would come with the expected Windows 10 21H2 update called Sun Valley, will move all those third-party drivers to a folder called “OEMDRIVERS”, as some users who have access to the preview of this version are already checking.

Keeping all these drivers away from the critical System32 folder would improve the security of our computers and greatly lower the rate of appearance of the blue screen of death.

5 noise-canceling Bluetooth headphones that surprise with their low price

13 must-see premieres and releases for the weekend: 'The Serpent', 'Narita Boy', 'Outriders' and much more