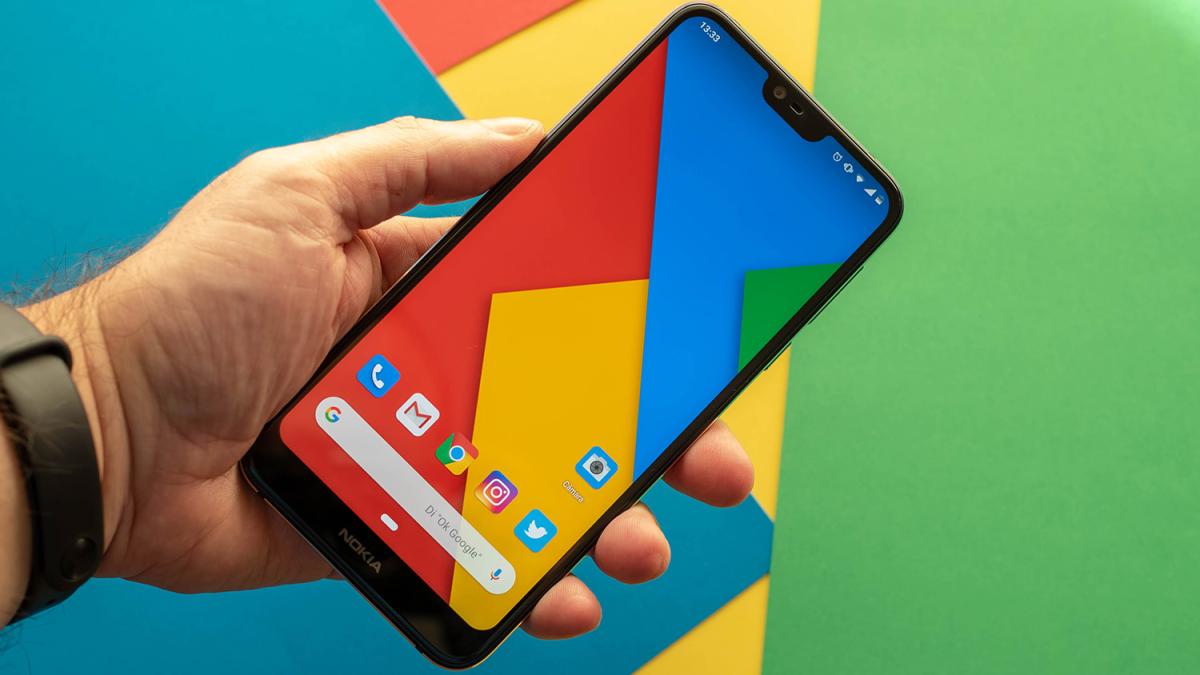 Google strengthens Android security, restricts the applications that can see what other apps you have installed

Google has taken another step in strengthening the security of its mobile operating system. A measure that will prevent the applications that are installed on the phone from accessing more personal data of the users than necessary and essential.

The internet giant is updating the policies of its developer program. As explained in XDA-Developers, a new update has tightened the limit of personal data that can be accessed by most applications, such as the list of apps that are installed on an Android smartphone.

It’s what Google calls QUERY_ALL_PACKAGES, a permission that Google gives to apps to see the full list of installed apps. This option will be more restricted from now on, only apps whose main function depends on knowing that list will be able to use it.

This new condition limits the permission to apps that search for devices, antivirus apps, file managers, and browsers. If the new requirements are met, developers will need to remove that option from their application code in future applications. Otherwise, the app will be removed from the Google Play Store, disappearing for Android users.

With this measure, Google has begun to consider the list of applications that any Android user has installed on their mobile, as personal and confidential information. The measurement is similar to that the company took in 2018 for SMS and call log, Applications that want to access this data must sign a form declaring their intention before being published on Google Play.

Following the application of that measure, the company alleged last year that had noticed a 98% drop in applications in your store that requested access to that personal information. With this new step, the same effect is intended, and to prevent cybercriminals from spying on the device or from companies using the information to display ads based on the applications that each user uses.