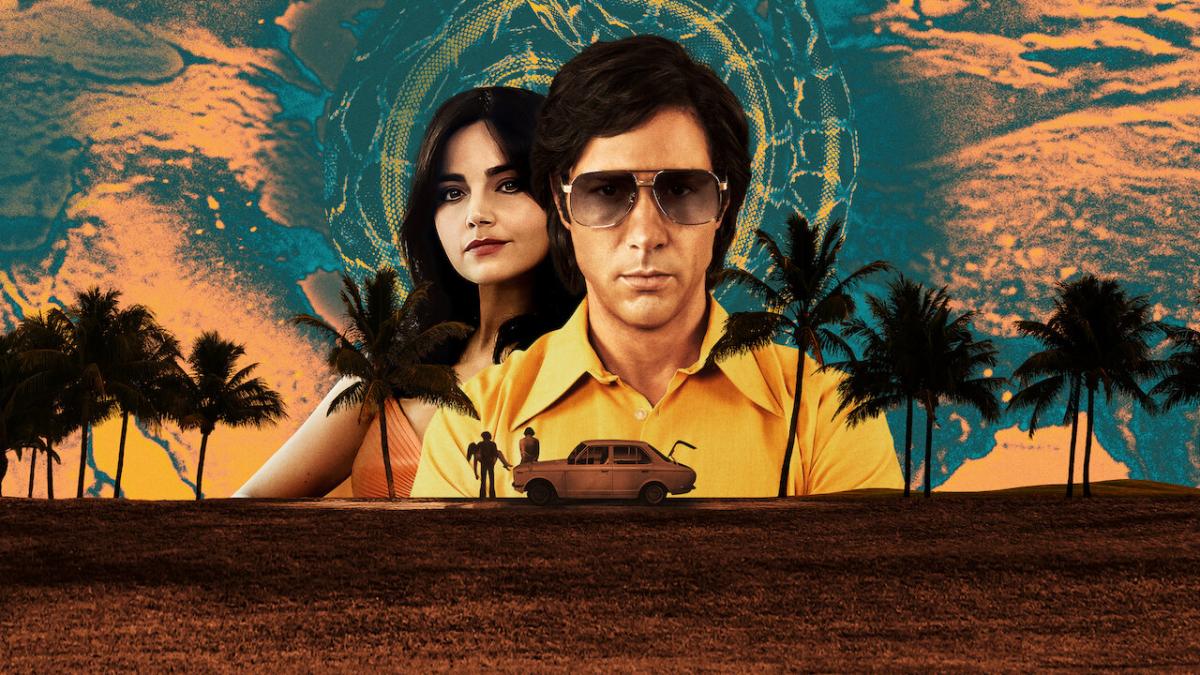 What series to watch this weekend on Netflix, Disney + and Prime Video: action and espionage with premieres like The Serpent

These are some of the most interesting premieres this week on the main streaming platforms, to rest during the weekend.

In the middle of Easter, we find very interesting premieres, spy, police or action series to disconnect from reality or see it from another perspective. These are the plots that we recommend for the next few days.

Netflix continues with its commitment to adult content, after the premiere of Sky Rojo, which has received some criticism for presenting violence as something glamorous, now a series based on the life of a serial killer has arrived on the platform. Together with the BBC, this new proposal is somewhat more subtle in certain aspects.

Disney +, meanwhile, continues to surprise with its new perspective of the Marvel Universe, a more mature take on comic book superheroes, but just as entertaining, if not more. Finally, Prime Video premieres the end of a series of spies that has been intriguing its audience for more than 8 years.

Netflix premieres a highly anticipated series. The serpent narrates the life of Charles Sobhraj and her French Canadian lover Marie-Andrée Leclerc. Sobhraj came to be nicknamed the reptile, among other things, for his sibylline style when it comes to stealing, swindling and murder, he was one of the serial killers most persecuted of the 70s.

In all the splendor of ’70s fashion in Blangkok, Netflix and the BBC recreate a crime story of persecution and mystery, without wallowing in violence. Tahar Rahim and Jena Coleman portray these two criminals with the air of influencers of the hippie era in a frenzied plot that grabs you from the start.

Falcon and the Winter Soldier

Disney + now has a busy premiere schedule with the arrival of its Star channel, packed with now and then adult content. However, his big bets now are the Marvel series, the continuation of the superhero universe that continues to mature and is getting rave reviews.

After The Scarlet Witch and Vision, the couple of Falcon and the Winter Soldier. Both face the challenge of finding a new space after the “retirement” of Captain America. The series already has three episodes, one of them premieres today, and will end in April. They are short series but they are taking the world of superheroes to a more mature and thoughtful story than we have seen so far.

This spy thriller emerged as a replacement for the 24-hour series and has ended up accumulating eight seasons. After staying on Netflix, Amazon has also taken over and now you can watch the last season.

Homeland mixes the most classic techniques of the spy and intrigue series, with an overwhelming perspective on current conflicts. Although its first seasons were labeled racist, the writers have recognized their error and provide a more realistic view of current threats such as the rise of the far right in the United States and other countries of the western world.

Cosmic radiation: what is it, where does it come from and what protects us from it

Scientific experiments that want to redefine how long a second is