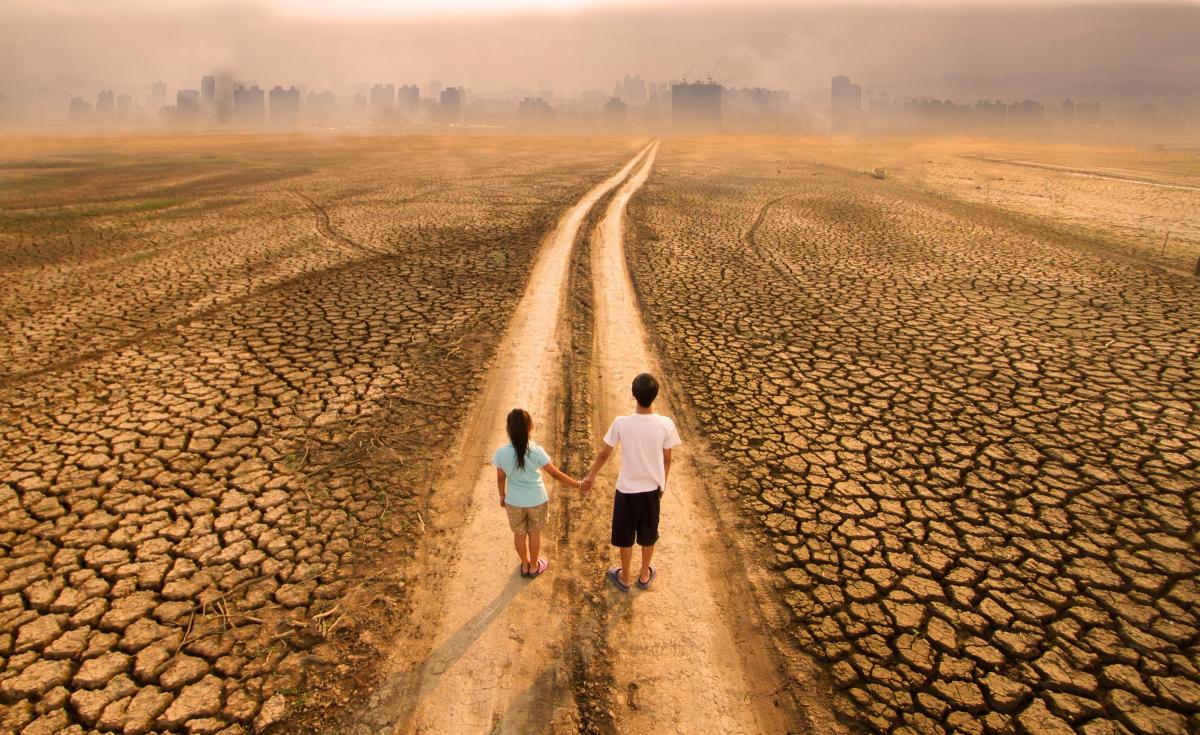 A new study predicts summers of 6 months at 40 degrees, in a few decades

What world are we going to leave to our children? Every day new studies come out from completely different sources, and they all come to the same conclusion.

The perspective of a six-month summer maybe it will bring to your memory the beach, the fun and a vacation of half a year. But spending six months a year at 40 degrees with mosquito infestations, allergies, droughts, fires and heat waves, it is far from an idyllic summer.

A group of scientists from the State Laboratory of Tropical Oceanography in China has collected global climate data for the past 60 years, and applied statistical models to predict the evolution of temperatures, based on those data. And the results They couldn’t be more disastrous.

The computers come to the conclusion about what in the year 2,100 summers will last 6 months a year, and will be accompanied by all kinds of environmental misfortunes.

The vast majority of us won’t see it, but our children and grandchildren will.

The problem is not only spend six months a year at 40 degrees, which is already torture for most people. Also in these long summers droughts, heat waves and fires will increase.

The longer time for plant growth will cause allergies are multiplying among humans, and mosquito pests will reach the Nordic countries.

65 W 3 speed portable evaporative cooler. It has a 4-liter water tank and a 7.5-hour timer.

It is an apocalyptic situation that must be prevented, but we are not doing enough.

To reach this conclusion, Chinese scientists first determined what is winter and what summer, at the temperature level. They compiled all the temperatures measured in the last 60 years, and classified summer days those with temperatures between 75 and 100% of the highest recorded temperatures, and winter when the temperatures are between 0 and 25% of the lowest .

Projecting these data with a statistical algorithm that simulates the same evolution but in the next 60 years, the algorithm concludes that in the year 2,100 there will be more than 180 days of summer a year, about 6 months.

The temperatures in those 6 months will be between 75 and 100% of the maximum of each country, so in Spain we will have six months a year with temperatures between 35 and 45 degrees.

How many studies like this (already there are a few thousand) do we need to react?

Vertiport, the vertical landing port for flying taxis to be built in Italy