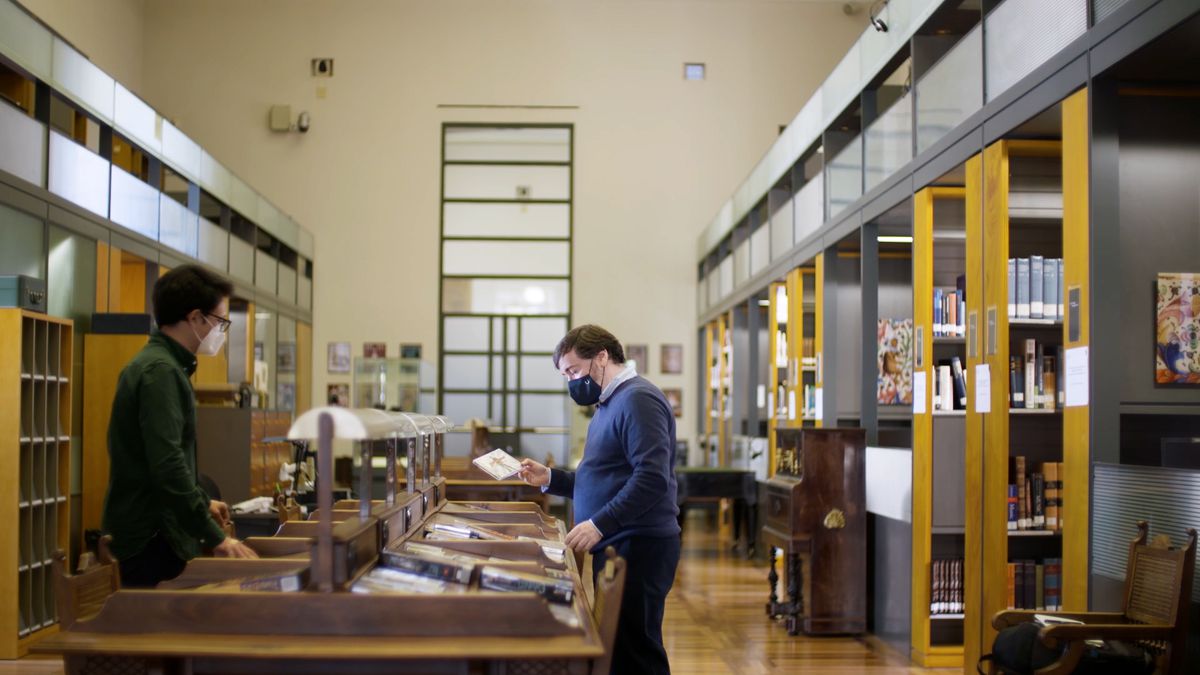 Videogames find their space between manuscripts and incunabula

Between centuries-old scores and eighteenth-century books, invaluable incunabula, manuscript collections, and drawings, a new subspecies makes its way into the National Library (BNE): the video game. In order to ensure the preservation and access to the games published or produced in Spain, the institution has begun the cataloging and conservation of nearly 600 copies of video games produced in Spain. In the video that accompanies this news, Javier Gayo, an expert at U-Tad (one of the most prominent university study centers in the video game industry in Spain) talks with Jorge Morla, a video game journalist from EL PAÍS, about some of the the formats that the BNE has been in custody for a few dates. One of them is Indiana Jones and the Hell Machine, launched in 1999 and considered one of the first references in 3D design. María Jesús Morillo, in charge of the archive project, explains in the video that the archeology of video games will serve to “learn more about how this industry has evolved over time”. As with the BN books, all the stored videogames have in common that they were produced or counted among their creation process with Spanish hands. The archiving work began in February 2020 but it has not been until now that the institution has allowed access to the rooms that store the games.

Could a plane without an engine take off? This is how they have shown it with this glider