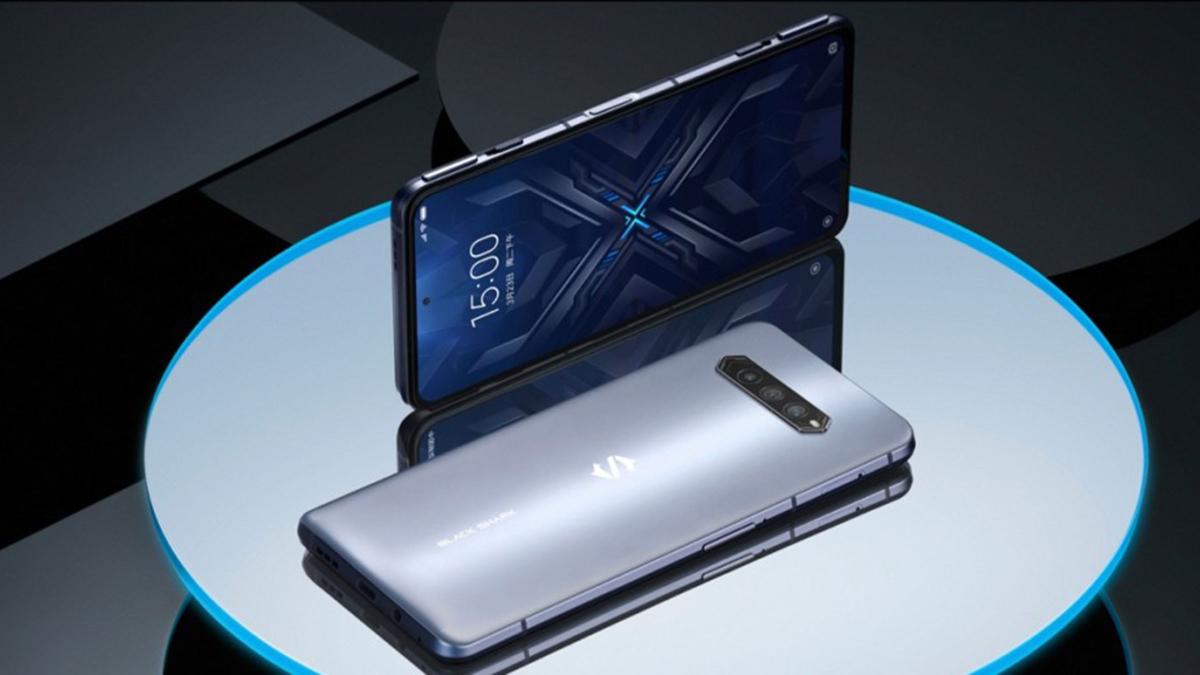 After the great series of mobile phone launches during the past month of March, the first five positions change completely when it comes to the most powerful mobiles of the moment.

The mobile phone market is changing, so much so that it is practically surpassing month by month, and constantly changing which are the most powerful devices on the market, and with the arrival of March we have a new AnTuTu list where the Black Shark 4 Pro is the main character.

This month has been very interesting because renowned Chinese companies have released different devices that have changed the top positions in the most powerful phones in AnTuTu, one of the most popular performance tests on the market.

The following devices are collected from last March, taking into account that the measurements have been made on terminals with configurations of 12GB of RAM and 256GB of storage.

Topping the list is the aforementioned Black Shark 4 Pro con 765.579 puntos. In successive positions we find the OPPO Find X3 Pro with 742.078 points and in third position the RedMagic 6 Pro with 741,100 points. The entire list is occupied by the Snapdragon 888 processor that dominates this niche market in Android at will.

For a long time, mobile phones from Chinese companies have practically dominated these performance tests, although then their own optimization and functionalities can make the consumer change their mind and buy phones that do not even appear on these lists.