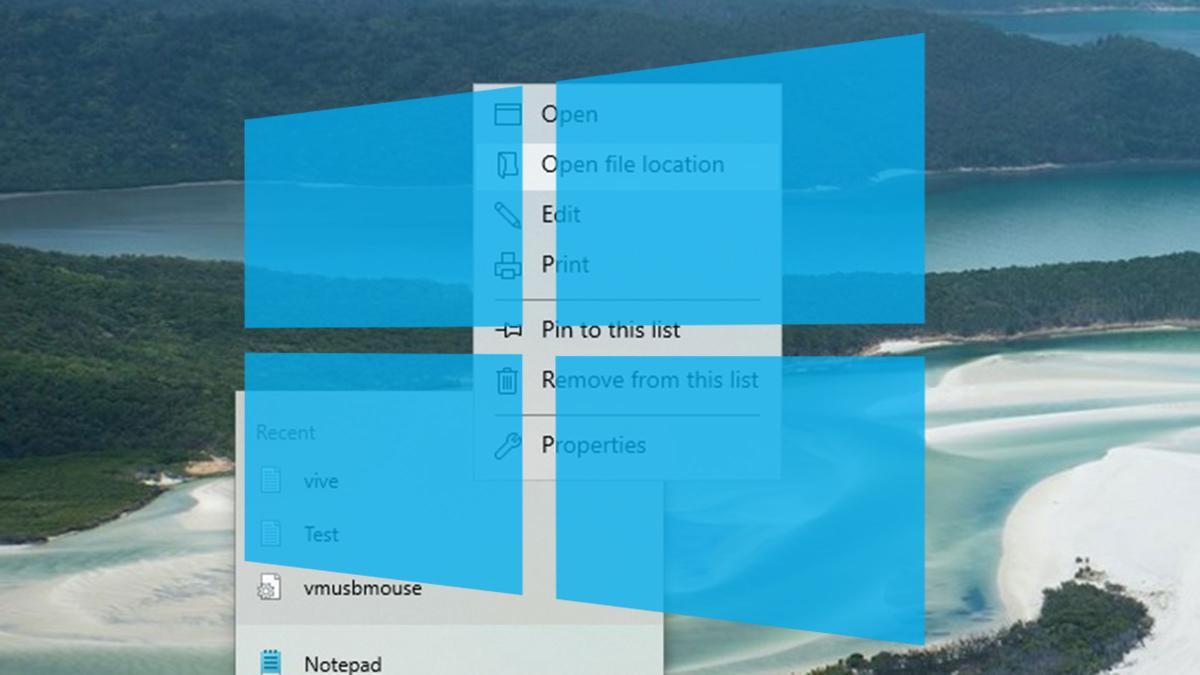 Microsoft is rolling out changes to the modern taskbar that will ship with one of the big updates this year.

Windows 10 is the most open operating system that Microsoft has released in its history, allowing us to customize a multitude of aspects such as buttons, windows, wallpaper and even the taskbar, but things could change during future updates.

It is that the Redmond are preparing changes both for the general aspect of the operating system and also related to the interface, and apparently a more modern and updated design of the taskbar and the start menu will be released.

As reported from Windowslatest, for a few days the latest trial version of Windows 10 has been available in the developer channel under a series of changes in the taskbar menu that may vary depending on whether or not you have an active operating system license.

One of the new options that Microsoft is working on is to give us more options when it comes to interacting with the right mouse button on those applications that are on the taskbar. Now if we right click on programs that we have on the taskbar such as Notepad you will see that a context menu appears where we get all the files that we have recently opened, and if we right click on these same files we will have more options.

One of the options contemplated is to open a file, open the source folder, edit files, print files, and know its properties.

The novelty that is being tested is the possibility of enable or disable options that appear when we right-click on the taskbar. With this, bland options such as the management of the sample or not of the buttons such as Cortana or the task view would disappear. They will not disappear completely, because they will continue to be available but through the configuration menu where we can change them.

What those from Redmond want is to make this huge window that appears when we right-click on the taskbar a little cleaner.

However, if you do not have an active operating system license, you will not be able to access the customization of the taskbar within the configuration menu of Windows 10, so that you will not be able to manage the exclusive options that have been passed to this area, such as the ones mentioned to show Cortana button or show task view button.

You would also not be able to see the option to display text next to the icons or even vary the location of the taskbar, so we strongly advise you to always be under an active Windows 10 license.