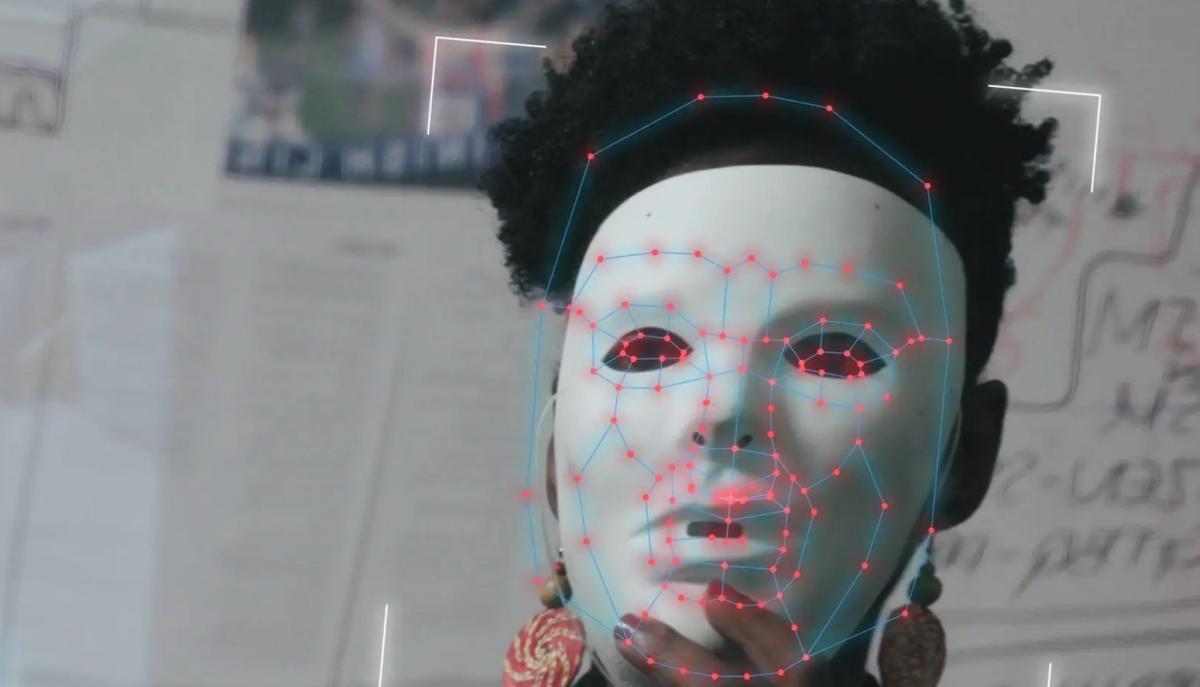 Coded bias is the documentary that can be seen on Netflix and that shows the flaws that exist in facial recognition.

Netflix is ​​a platform that not only succeeds with series, during the last year it has shown great progress in the film sector and also great hits are seen in documentaries. From true crimes to documentaries about stars or technology, they all have a place and one of the latest news is Coded Bias.

This documentary analyzes one of the great problems that many technologies have today, from those in charge of biometric data to those dealing with big data, the biases of society and programmers are present and are transmitted to their works.

In the world of technology, this is an important problem and we have already written repeatedly about the racist tendencies that exist in algorithms, something that is dedicated to analyzing in Coded Bias and whose results can already be predicted how they will be: it is not a suspicion, but reality.

The documentary is narrated by MIT researcher Joy Buolamwini. She not only interviews specialists and shows some of the most common failures, too test how these more troublesome technologies can be hacked than what companies routinely recognize when selling them as security systems.

During the documentary some questions arise that are not less interesting because they are not common: is it really good? leave surveillance to faulty systems? Because the failures and false positives occur more with Latino and black people? Although those who are versed in these topics will not be surprised, it is a documentary aimed at the general public, it is worth remembering some aspects.

Coded bias is now available on Netflix and you may be interested in spending a while delving into these topics. Here you have the data and the link to the documentary:

Razer brings its first laptops to Spain: the Razer Blade 15 and Razer Book, finally with a Spanish keyboard