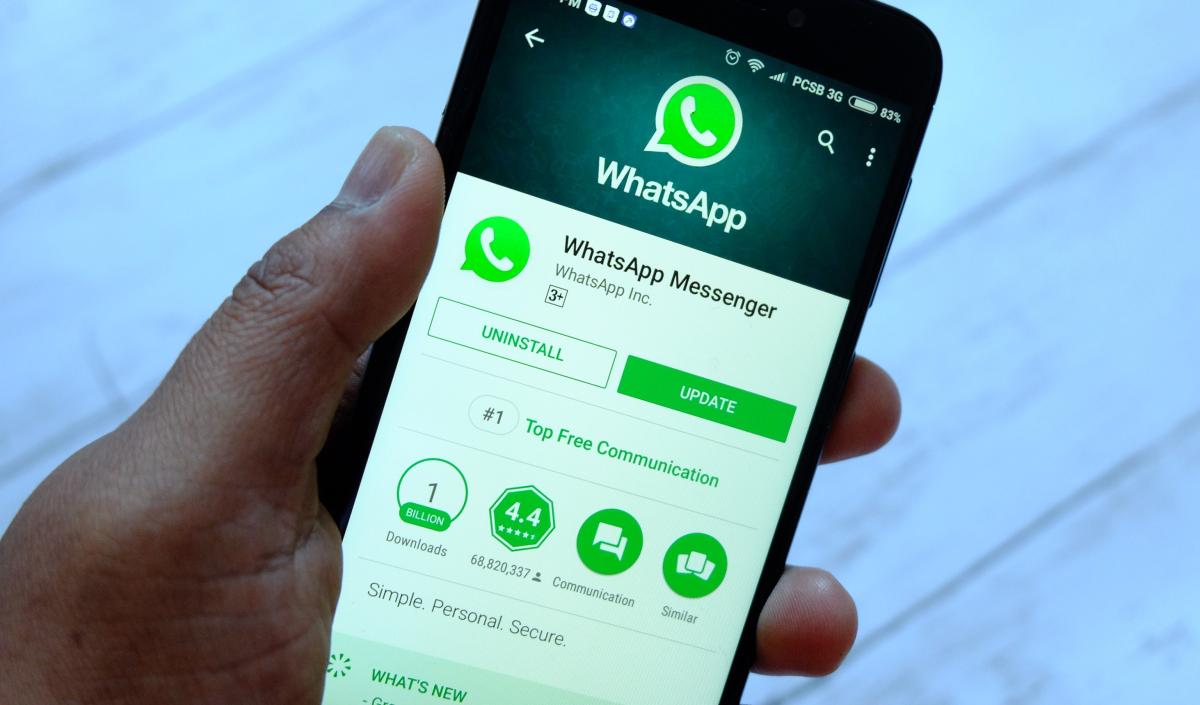 Chat migration between iOS and Android could be possible shortly, according to a discovered feature.

We all want to save the conversations and files that are shared by WhatsApp and for a long time Facebook has allowed us to make a backup in case we lose our mobile or change devices. Everything we have is saved, but there are limitations in the application, such as when the operating system is changed and conversations cannot be sent.

Until now there is no official way to transfer chats between Android and iOS mobiles, but in WABetaInfo They have discovered that the iOS application already has this function, although it is not available for now.

One of the reasons that seem key in the development of the function is that it is already there are unofficial alternatives to move the talks between different operating systems. In WhatsApp they cannot afford not to have it when users choose other routes and it is also done in applications of the most direct competition.

The function would go in line with some of the movements that are being seen in the application, such as cross-platform use which has led to improve the web application as well. If you want to add the possibility of making transfers or, later, implementing a store to the same account, you have to improve the service offered even more.

There are not many drawbacks to this movement whose purpose would provide users with greater freedom to move between mobiles without losing any information, or transferring any data with which you are working, something that becomes more than necessary over the years.

In any case, we will see when the function of transferring conversations is activated. As seen above, the next logical step is that it can be done in a beta before launching definitively. Surely there are many who appreciate the novelty.

With 3,281 drones, this impressive show in Shanghai has set a new world record

How to avoid spam calls with Android "verified calls"