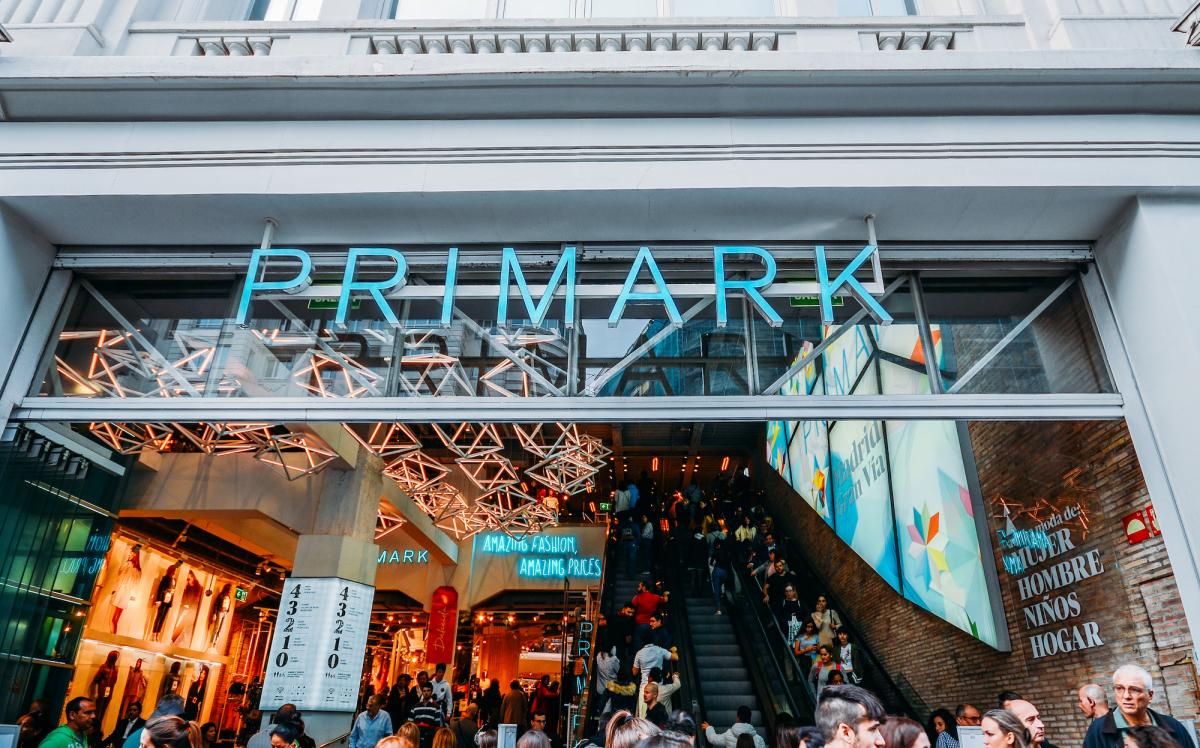 Why doesn’t Primark have an online store?

At a time like today when online shopping is experiencing the best moment in history, Primark’s refusal to make the leap to online commerce continues to baffle many consumers who wonder why they still cannot buy from home on the Primark website.

Confinement, curfew or limitations on mobility, are concepts that have unfortunately become part of our day to day. Since the COVID-19 health crisis broke out at the beginning of 2020, we have had to reduce our social interactions and minimize our movements, so much so that routines such as going to a concert or going shopping seem like a thing of the distant past.

We continue to buy, but through a screen, most companies have had to adapt to the new normal by creating or enhancing their online business. And we say the majority because there is a giant that surprisingly continues to turn its back on online commerce.

It is none other than Primark, which despite the crisis that has led it to generate millions in losses during the closing periods of its stores around the world, still does not consider opening its online store.

“Our decisions online will be made in their own context, not because of a pandemic that occurs once every hundred years,” said George Weston, executive director of Associated British Foods, owner of Primark, in an interview.

An idea recently endorsed by Carlos Inacio, head of Primark for Spain -where the company has more than 40 stores-, collected by Business Insider Spain: “In a changing world you can never say never, but now we are focused on developing our physical stores”.

Do you want to remove stains easily and make your clothes smell better? Add these secret ingredients to your washing machine and get the best results.

A few words that make it clear that the pandemic will not affect Primark’s strategy, which for now remains focused on opening stores around the world. Actually The chain is present in 12 countries, and has 370 stores, of which more than half are in the United Kingdom. A not inconsiderable figure, but still far from that of its competitors such as the Spanish Zara, with more than 7,400 stores spread over more than 70 countries.

A competition that has seen their online sales skyrocket during the pandemic, which is helping them to partially offset the huge losses caused by the closures of their physical stores. Today the Swedish chain H&M has just announced an ERE which will affect 1,100 employees and the closure of 30 stores in our country, proof of the complicated situation in the sector.

Everything indicates that physical sales will not return to pre-crisis levels, at least in the short term due to social distancing requirements, which makes Primark’s stance to continue betting solely on physical trading much more surprising.

The high costs of implementing and sustaining an e-commerce infrastructure could be generating doubts among company executives who would see it unlikely to obtain enough profits from online sales to cover the additional costs: order management, preparation, shipping, returns, etc. .

For analysts, the loyalty of thousands of consumers who crowd their stores and are willing to queue for hours to buy their quality low cost products are the great value of the Primark brand, which does not prevent the chain from needing to redefine its business model in the short term, especially after the change in consumption habits that we will inherit after the pandemic; We will be shopping in stores again, but to a lesser extent than before.

Sooner or later Primark will end up having its own online store, especially if it does not want to see its position in the market jeopardized. At the moment there are no indications that it could be in the short term, the strategy is still focused on the opening of physical stores, although if the current situation continues, everything is possible.

Xiaomi Redmi Note 10 on offer at a knockdown price: it's yours for only € 152 with shipping from Spain