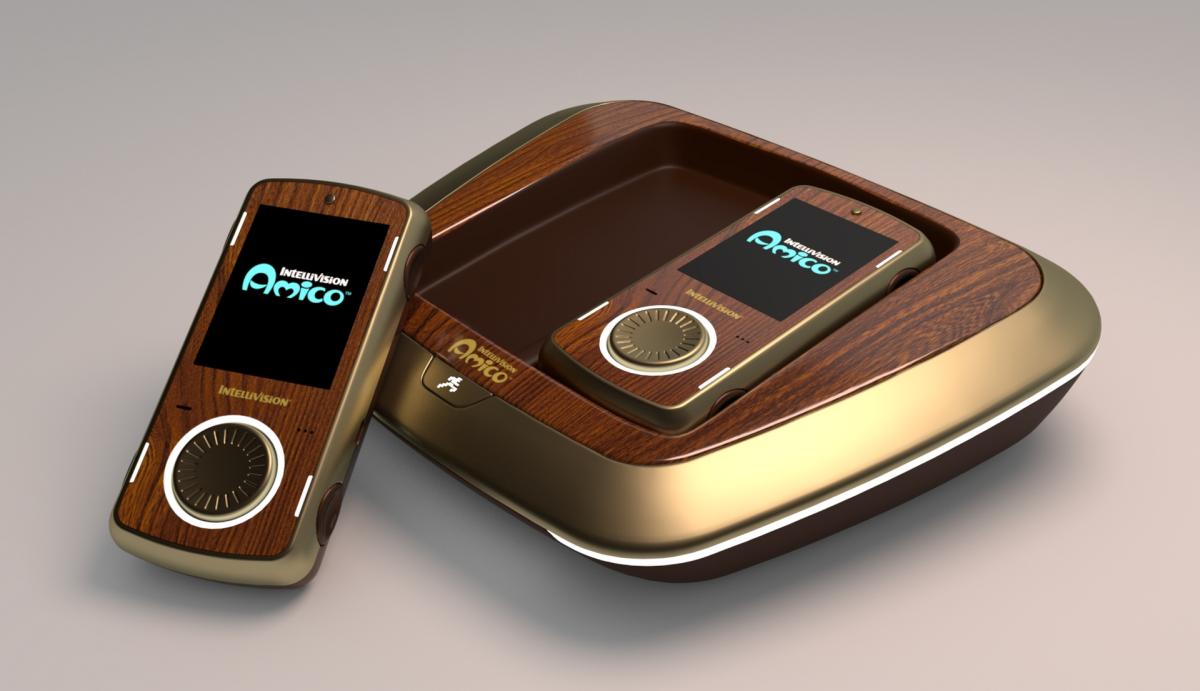 Its predecessor was one of the first consoles in history. Now he wants to conquer the market again with the same philosophy: family games to play in a group on the sofa at home.

40 years ago, the target of video games was very different from now. Today consoles are designed with young and old audiences in mind. Even the Nintendo Switch has 18+ games, and currently prioritizes online multiplayer games.

In the first generation of video games consoles was local entertainment for the whole family. It was played with parents and siblings, or with friends, but on the living room sofa. That’s the kind of fun you want to get back the new Intellivision Amico console.

It is the spiritual successor to the classic Intellivision, created by Mattel, which was marketed in 1979 and sold 3 million units. The new version it retains some of its features, such as the rectangular knobs and the circular crosshead. Here you can see it in operation:

It has already been presented for the first time at the National Video Game Museum of the United States, in Frisco, Texas, as our colleague Javier Escribano tells us in Hobbyconsolas.com.

As we can see in the video, the console, which will be sold in various colors and in a vintage wooden version, stands out for the LED lights that surround the entire housing, and that they light up and change color according to what happens in the game.

Like the original Intellivision, the controls are saved within the console itself. 40 years ago these controls had a physical keyboard and some games came with a plate that was placed on the keyboard, to customize the buttons. In this new version the keyboard has been replaced by a touch screen.

The hardware of the console has not been revealed, but for the games we have seen the idea is to offer retro games with modern graphics and resolutions. The console will come with 6 pre-installed games, and will launch with 35 titles that can be downloaded directly to the console, as it will have a WiFi connection.

They will be games focused on local multiplayer family game, at first it seems that there is no online game. Several Atari classics have been confirmed and also several new games, with prices between 3 and 10 euros.

All titles can be played by everyone, that is, at most they will be PEGI-3 or PEGI-7, but will not have violent or adult games.

Intellivision Friend goes on sale October 8 and can be pre-ordered on Amazon at a price of 279.95 euros.

New lawsuit against Google for alleged spying on users