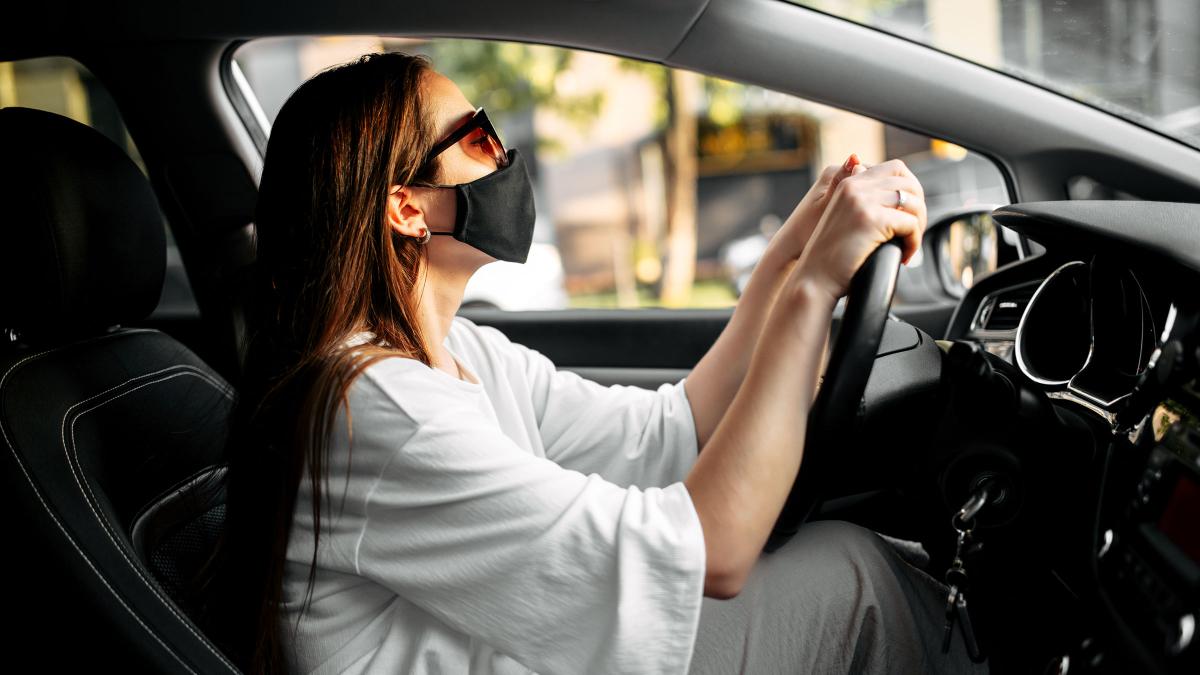 The General Directorate of Traffic has issued a statement in which it clarifies that it has no powers to fine or to remove points for not using the mask in the car. It is a health issue sanctioned by the security forces.

In recent days, different news have appeared that warn of fines of up to 500 euros and withdrawal of points from the driving license for not using the mask in the car. This information has set off all the alarms among drivers, also sowing doubts about when to wear the mask when we are in our vehicle.

To avoid misinformation, the DGT has issued a statement through his Twitter account in which he clarifies that the use of the mask is a matter of public health. So, As it is not a traffic offense, it is not punishable by the DGT, neither with a fine nor with points.

“There is no article in the Traffic and Road Safety Law, nor in the regulations that develop it, that states that not wearing it, taking it off or other actions with it is an infringing precept, and much less that it entails the loss of points of the driving license”, assures the DGT.

📢 In relation to news that appeared about complaints to drivers for not wearing a mask, #DGT informs

▶ ️ The use of the mask is a matter of public health. Therefore, its non-use is not a traffic offense and is NOT PUNISHABLE by DGT, neither with a fine nor with points. pic.twitter.com/QOa7qbrSkY

Nevertheless, This does not mean that they cannot give you a fine for not using the mask correctly in the car. As we explained to you a few weeks ago, if you do not use the mask properly in the car, you can be fined up to 100 euros. What happens is that the DGT is not in charge of issuing the sanction, since it does not have competence in public health matters. The fine can be given to you by any agent of the state security forces with competence in these matters.

As confirmed by Traffic, If you go alone in the car or travel with partners, it is not necessary that you use the mask. On the other hand, if you go with people who are not living together, you will have to wear it all, or else you can be fined up to 100 euros.

Since the use of a mask became mandatory, tricks have become popular that prevent, when worn with glasses, the latter from fogging up.

And remember that you can’t hang the mask on the rear view mirror while driving. If you do this, you can be fined up to 80 euros, since it makes it difficult to see the road.

Trailer for 'Jupiter's Legacy', the superhero series with which Netflix and Mark Millar want to revolutionize the genre

This Xiaomi router for less than € 10 is a bargain, and it is also compatible with Alexa