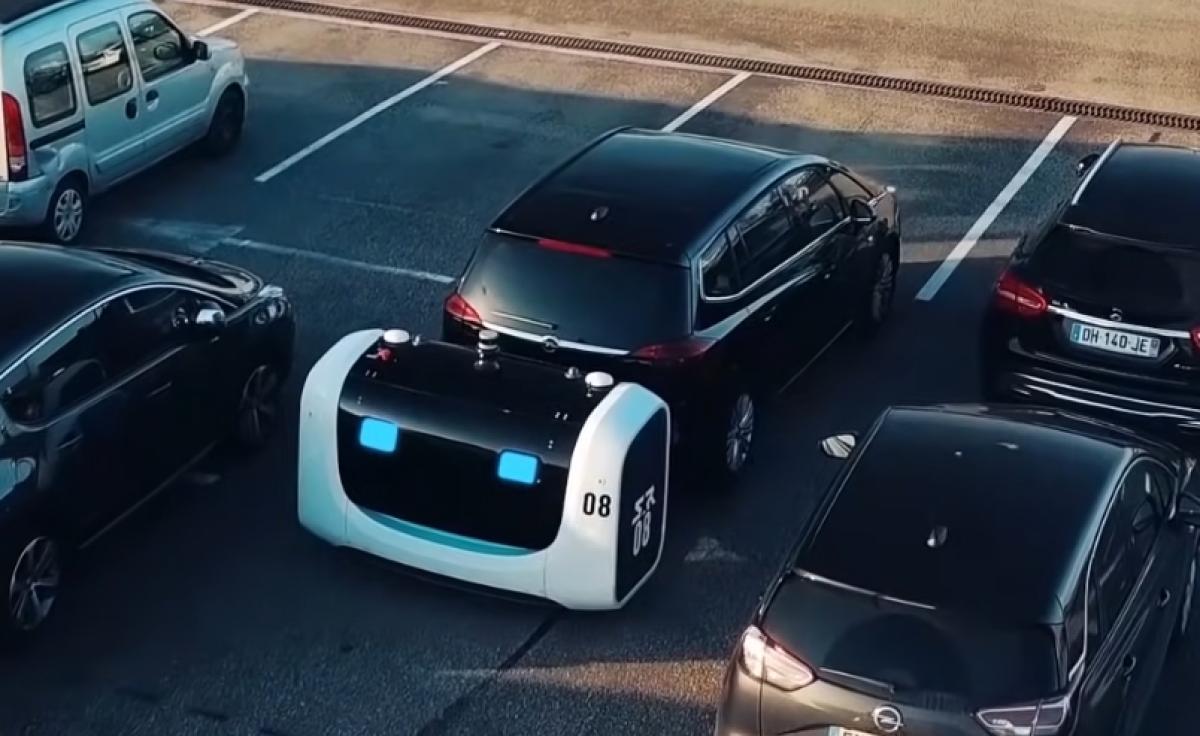 At Lyon airport you can leave your car inside a booth and when you return you will find it there. But in between, he has moved all over the airport parking lot.

One of the most obvious uses of robots is to do things that humans cannot. Or at least, do it without fail. Stan in an autonomous valet robot, a job that exists, but provides an extra function: densification.

Airports of Lyon, together with the robotics company Stanley Robotics, have developed Stan, the autonomous valet robot. You can literally take control of a parked car, and put it somewhere else. But its function goes much further than this.

In this video you can see the curious method he uses to park cars without starting them:

The service already provided by Lyon airport is very practical and curious.

When a traveler has to leave their car at the airport, they park it in a covered garage. While it’s flying the robot Stan takes the car out of the garage and parks it in one of the open spaces.

A few minutes before the owner returns from his trip, he picks it up from the plaza (he is able to read the license plates) and places it back in the covered garage. Its owner will find it where you left it, but in reality your vehicle has been in the outdoor parking lot the entire time.

This device replaces the old radio in an old car and offers Android Auto or Apple CarPlay with voice assistants from Google and Siri, apps from Google, YouTube, Spotify and much more.

It is not just a courtesy service from the airport. These types of robots carry out a very important task for companies that move a large volume of cars: densification.

What densification is looking for is make the most of space. In this particular example, Stan’s precision in parking cars is so great that he can fit them much closer together than a human driver, so more cars can fit in the same space. 20 or 30% more vehicles can be put in the same car park.

As we can see in the video, Stan is a completely autonomous robot that works 24 hours a day. Use multiple cameras and image recognition software to navigate the parking lot and get around obstacles.

A curious mechanism that is inserted into the underside of the car and holds it by the wheels, lifting it, allows them to be moved without starting them.

Stan is also already used in French car factories, to remove new cars from factories and park them outside, occupying as little space as possible.