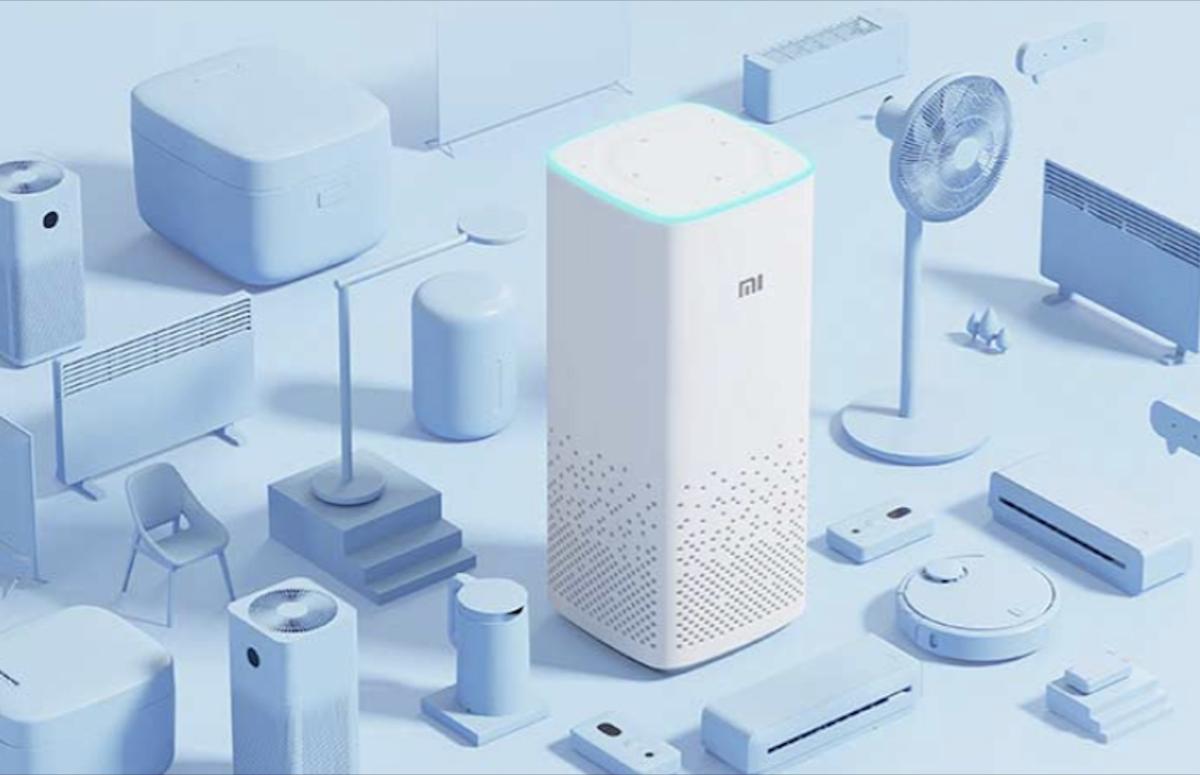 A new smart speaker lands in the Xiaomi catalog. This is the Mi AI Speaker 2, the second generation of one of its oldest smart speakers. We tell you what its characteristics and price are.

In the summer of 2017, Xiaomi unveiled the Mi AI Speaker, one of its first smart speakers. Since then, the Asian brand has launched other models on the market, including the Mi Smart Speaker, which has reached the international market with the integrated Google assistant and is on sale in Spain for 49.99 euros.

Despite the fact that almost four years have passed since its official presentation, Xiaomi has not forgotten about the device, and now it has just launched the second generation. The Mi AI Speaker 2 It is for sale on Youpin, the company’s crowdfunding platform, and it comes with several new features compared to the original model.

Sound quality is one of the main improvements over its predecessor. It is equipped with an 8 W speaker and with a new sound algorithm that offers a wider dynamic range. In addition, it comes with a deeper low frequency than the previous generation, and its inverted cab design contributes to enhancing the low frequency effect.

Choosing the best smart speaker is an important decision in any home. Therefore, before deciding which one is better, read this guide that we have prepared for you to decide between Google Home and Alexa.

The Mi AI Speaker 2 integrates six microphones to hear the voice of the user and has support for Stereo Channel. Thanks to this, it is possible to connect two speakers to enjoy surround stereo sound. It works with XiaoAI, Xiaomi’s voice assistant in China, and supports 2.4 GHz and 5 GHz WiFi.

At the design level, the new Xiaomi speaker follows the same line as the previous model, with dimensions of 88.2 x 88.2 x 211.6 mm and a weight of 752 grams. As you can see in the image, it is white and the upper part has a ring of blue light that lights up when interacting with it.

Xiaomi is a brand known for having many products and at a great price. These are 14 of which you can buy in Spain for less than € 20.

The Xiaomi Mi AI Speaker 2 is priced at 199 yuan (25.5 euros at the current exchange rate) in China. At the moment it is unknown when it will reach the international market, since to do so the brand will have to replace the native voice assistant XiaoAI with the Google assistant, as it has done in the Mi Smart Speaker.