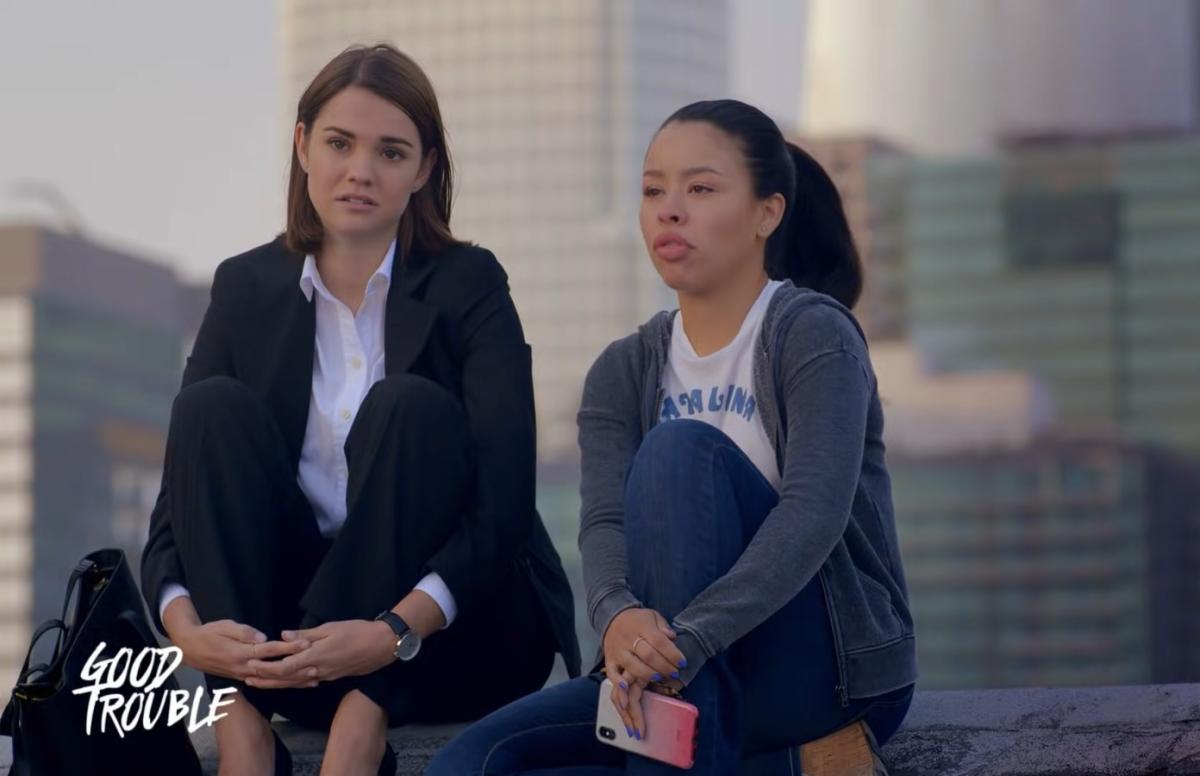 Which series to watch this weekend on Netflix, Disney + and Prime Video: comedy or drama for all moods

These are some of the series to watch this weekend, series to disconnect or face reality.

When everything has been seen on television, it is very difficult to find another new series to commit to. You may feel like a comedy or be ready to see a drama, but despite having so much to choose from, finding the right series is very difficult.

If you are looking for a new series to watch these days off, here are some of the ones that have just been released on the different streaming platforms. Series of comedy and lots of satire like the one that Netflix premieres or family dramas.

If you want to educate the teenagers in the house so that they avoid falling into bad habits, it may help you to watch the series that you just finished brand new Prime Video in its catalog and that is born from an international best seller of the 80s.

From yakuza to householder

This week an atypical series premieres on Netflix for most of its subscribers. You may be used to watching manga series and movies, but the rest of the viewers of the platform are not and yet they should give this series a try.

A satirical story taken to the extreme, in which a former member of the yakuza leaves crime to dedicate himself to taking care of his home and family. Seeing a dangerous member of a criminal gang deal with laundry, shopping and other household chores sounds like a bad joke, but with the manga style it is inevitable to have a laugh. You could even say that it is the series that we would have missed in our quarantine when the main entertainment was watching the washing machine spin.

The second season of Good Trouble premieres on Disney + in the Star section. For those unfamiliar with this series, it presents the adventures of Callie y Mariana In the city of Los Angeles after graduation, nothing will turn out as expected.

This is the Foster Family spinoff and the links between the two series will be evident at all times, although that does not prevent new viewers from enjoying the series. A humorous drama to watch as a family, except for those under 12 years of age.

The children at the zoo station

From series for most audiences we are going up to a more tricky content, the children of the zoo station is the adaptation of a 1978 novel written by journalists Kai Herrmann and Horst Rieck on the relationship between drugs and prostitution during the royal adolescence by Christiane F.

We are facing a reinterpretation of the German literary work, in the series a group of sbehold teenagers they are the protagonists. It shows their struggle to achieve happiness and freedom, and how they end up leaving behind their families and any future opportunities for fall into a dark well.