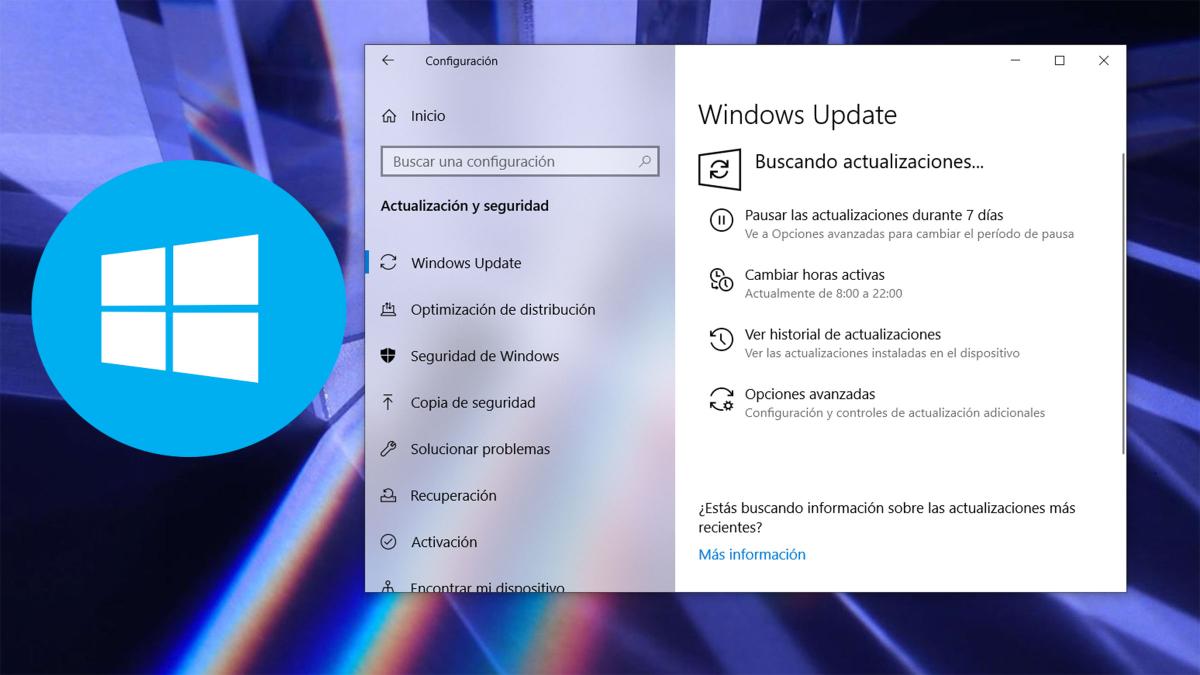 Microsoft reminds you that this important version of Windows 10 will end support in less than 30 days, and you must update right now to avoid being exposed to cyber attackers.

It is essential that we always keep our Windows 10 operating system updated to the latest version, although not everyone can update it at the same time. And it is that according to compatibilities, those of Redmond are launching different updates to some computers before others but, the idea is that they all end up updating, which allows a much more secure Windows ecosystem.

But all these versions of Windows 10 have an expiration date, and next May one of the most popular versions, specifically the Windows 10 1909, or November 2019, reaches the end of support and security updates. This means that if you have this version, and within a month you have not updated, your computer will be completely vulnerable to attack by cybercriminals.

Microsoft is remembering to users with Windows 10 version 1909 that support for this particular version It will end on May 11. This means that Redmond will stop providing technical support, but also bug and security updates for all these vulnerabilities that will begin to receive these computers in a massive way since cybercriminals are very aware of these version expiration dates.

If you don’t want to update and you have this version, you can continue using your computer without any problem, but you will be exposed to attacks by cybercriminals, jeopardizing both the integrity of your device as well as your personal data.

It is not the only version, because on May 11 support will also end in many other versions, specifically the following:

There is an exception, because the Education and Enterprise editions of Windows 10 1909 will come to an end on May 11, but 2022.

If you need a video editor for Windows and you don’t know which one to use, take note of the best video editors to create your content at home comfortably and without too much effort.

Right now there are less than 30 days left for the end of support for all these versions, especially Windows 10 1909.

We recommend that you access Windows 10 options, then “update and security”, and look for the latest updates. You should see the availability of the most recent one that you can download and install.

Alternatives to the iPhone 12 within the Apple catalog: are there other cheaper iPhones?