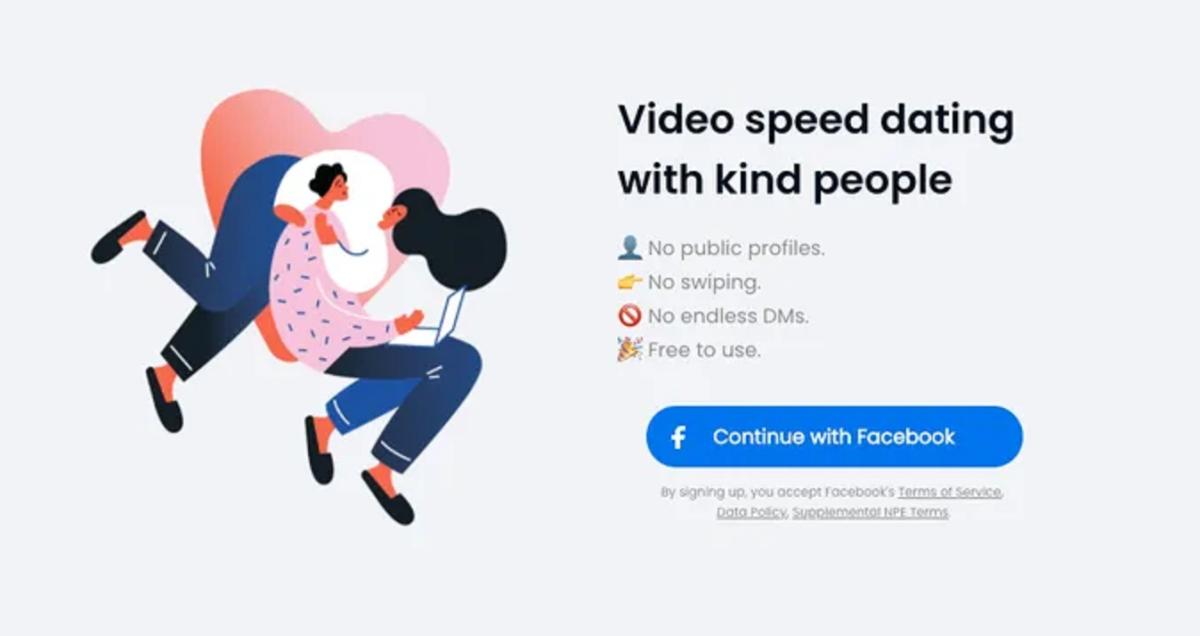 If you’re not doing well on Tinder, you can also meet people with the dating app Facebook works on: Sparked.

The apps for flirting and dating are a very interesting market in which Tinder is imposed without discussion. From Facebook we have already seen approaches with the Facebook Dating application, although the results have not been too positive since it was launched in 2018. Now try again with an app dumped in the video called Sparked.

Sparked is an application that uses the Facebook profile and is focused on “video dating with friendly people“, with the particularity that video will be almost the exclusive way to communicate, instead of being a complement, as it happens with the majority of applications of this style where the video is reached after a previous contact.

The first thing to clarify is that to use it you need to have a Facebook account and that its use is free At first, as they point out in The Verge, but the particularities of this application are various.

When using it, you will change from person to person with videos up to four minutes long, although it will be possible to meet for a later appointment of up to 10 minutes if there is a connection between the two interlocutors. But there will be no direct messages nor will the profiles be public, the video meeting and the feeling of meeting will be essential, although it will be in the hand of each one to give each other any information to continue in another way.

When registering, users will have to sell commenting why they consider themselves interesting and kind people, in addition to informing about what kind of people they are looking for in the app. But at the moment it is not clear how the interface to be used in the contacts will be, if through a web or in a specific video application, there is not yet one launched.

According to The Verge, Facebook claims that They are in beta with Sparked and have not wanted to transmit more information on how it will be or its specific operation, although it seems that the project is progressing.

We add Sparked to the applications we know Facebook works on. Among them is also included Hotline, an app that takes advantage of audios and that was born in line with Clubhouse. It seems that the company’s efforts go through opening up new fields.

Sony Xperia 10 III: Sony's first mid-range with 5G bets on OLED to stand out in image

The cameras of the Sony Xperia 1 III, explained: its telephoto lens wants to be a cannon to the waterline of its competitors