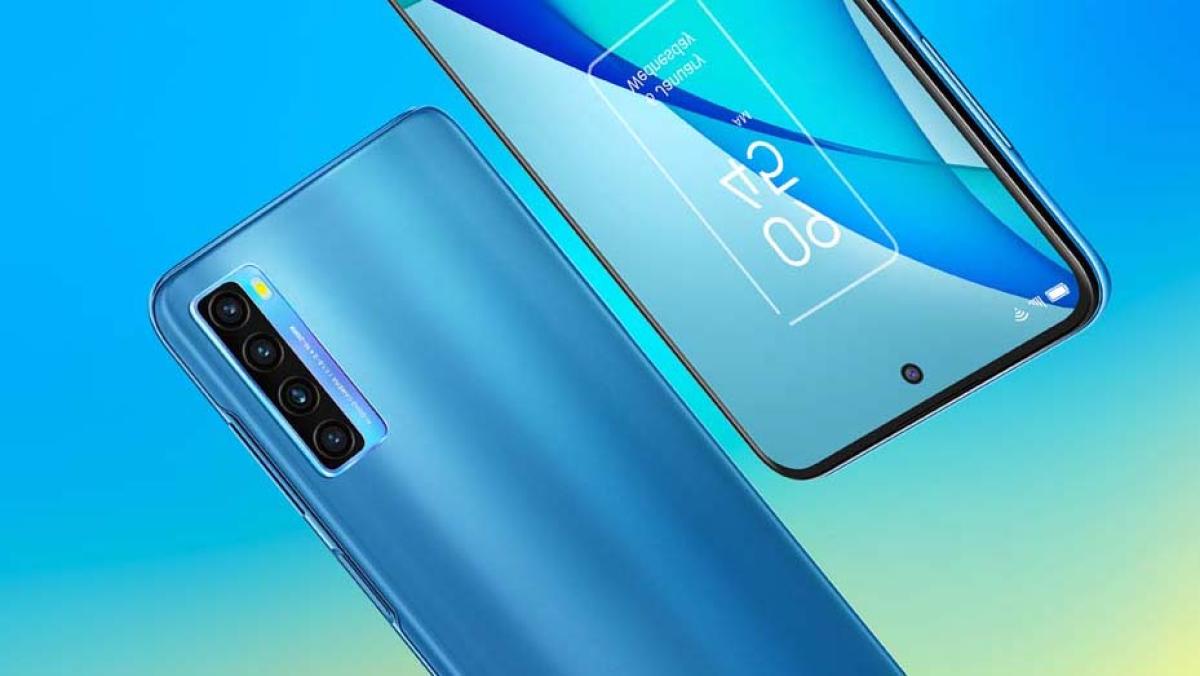 TCL announces the arrival of the new members of the TCL 20 family. After seeing the characteristics of the TCL 20 Pro 5G, it is time to get to know the mid-range mobiles of a company that is no longer an absolute stranger and that is standing out for its display technology.

TCL has just presented its new line of products focused, how could it be otherwise taking into account the company’s strong point, to image technology. We have seen the new concept of folding mobile of the brand, but also terminals that will not take so long to appear on the market.

In fact, they are already on sale in some European countries. These are three mobiles that expand the TCL 20 family and, after telling you the characteristics of the TCL 20 Pro 5G, the top of the range of the company until now, it is time to see what the little brothers are like.

And, the Chinese company has presented two ‘L’ models, which we could associate with the Lite ranges of other companies and that differ in few details that may be, for some users, key to choosing one model or another.

In terms of design, the TCL 20L and 20L + are exactly the same. They have the same screen, the same dimensions and the same weight. They have an elongated camera module at the rear and a flat screen with a central hole for the camera.

Another difference when it comes to hardware is storage: 128 GB for the standard model and 256 GB for the 20L +, both configurations expandable up to 1 TB via microSD cards. The battery is, in both cases, 5,000 mAh.

If we go to the cameras section, we also have differences. In what they are identical is in the 8 megapixel wide angle, in the 2 megapixel amcro and in the depth camera, also 2 megapixels.

The two models arrive today in certain European countries at a price of 229 euros for the 20L and 269 euros for the TCL 20L +. They will be available in blue and gray colors.