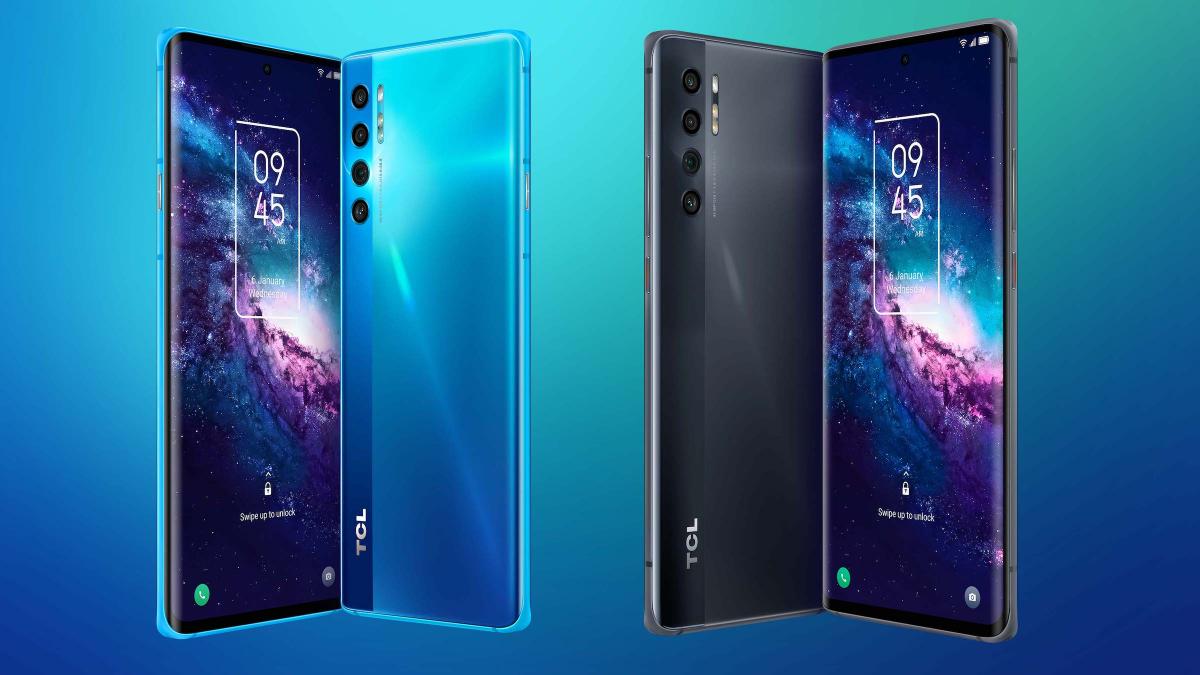 TCL has just presented its new mobiles at an event where we have seen many, many screens. Among the new proposals, the one that stands out is a TCL 20 Pro 5G that boasts an AMOLED panel with NXTVISION technology to enhance colors.

TCL continues its path in the mobile industry and, in an event in which they have presented several devices, they have announced the launch of three new smartphones. The TCL 20 Pro 5G is the most advanced of the three and it arrives, of course, showing off its screen.

And, although they are already becoming more known in the West, there are still many who do not know where TCL comes from. It is a Chinese company that can have a lot to say in our territory among users who want quality panels.

They occupy the first positions in panel producers and their televisions are the most interesting. Much of the technology they implement in their larger panels, such as different image enhancement enginesIt is the cornerstone of its commitment to mobile phones, and the TCL 20 Pro 5G takes its chest out of that.

Design is a highlight on the device. With a front part with a curved screen and a small chin, it is clear that it looks like a high-end mobile. The back is finished in glass and seeks to differentiate itself from the rest with a different camera module.

This is something that we have seen in other company mobiles, such as the TCL 10L -analysis- or the TCL 10 Pro -analysis- and, in this model, the four cameras are arranged individually and vertically.

TCL ensures that the brightness of the highlight mode is 700 nits, we have DCI-P3 compatibility and several certifications like Netflix HDR10 or TÜV Rheinland to protect eyesight. Now, the special thing is the Iris 6 chip, which is responsible for calibrating the screen and enhancing the colors when we activate the NXTVISION mode.

This is something that enhances colors in real time depending on what is shown on the screen and, in fact, it was the main strength of the terminals of the brand that we have tested so far.

The display frequency is 60 Hz and, in a previous presentation event, TCL explained to us that the decision to opt for 60 Hz When there are 90 Hz or 120 Hz mobiles it is because they have sought to optimize the software so that it runs smoothly and because, and this is more important, the image enhancement technology works in real time and at 90 or 120 Hz it would have consumed a lot of energy.

To finish with the content consumption section, we must talk about sound and, in this sense, we only have one speaker.

In order to offer 5G, we already know that we can expect an interesting SoC and, this time, it’s the Snapdragon 750G. It is the same chip that the recent ZTE Axon 20 5G had, a mobile that presented very good performance in practically all tasks.

The GPU is the Adreno 619 and has 6 GB of RAM and 256 GB of storage. You will not be able to choose a different configuration, but we can increase the memory with microSD cards of up to 1 TB.

Little by little more mobile phones with 5G are on sale, many of them in the premium range, although there are also others that are somewhat more affordable that you can buy for 300-400 euros.

In the software section, we find Android 11 with the company’s layer, TCL UI.

As I say, the screen promises to be the strong point of this terminal, but I like that they have included an optically stabilized main camera. It’s about the sensor Sony IMX582 which has 48 megapixels and a size of 1/2 “.

Launch and price of the TCL 20 Pro 5G

The launch of the TCL 20 Pro 5G It is imminent in several European markets at a price of 549 euros. It will be sold in two colors, Moondust Gray and Marine Blue.

TCL Moveaudio S600: this is the new TWS headphones with hybrid active noise cancellation and up to 32 hours of battery life