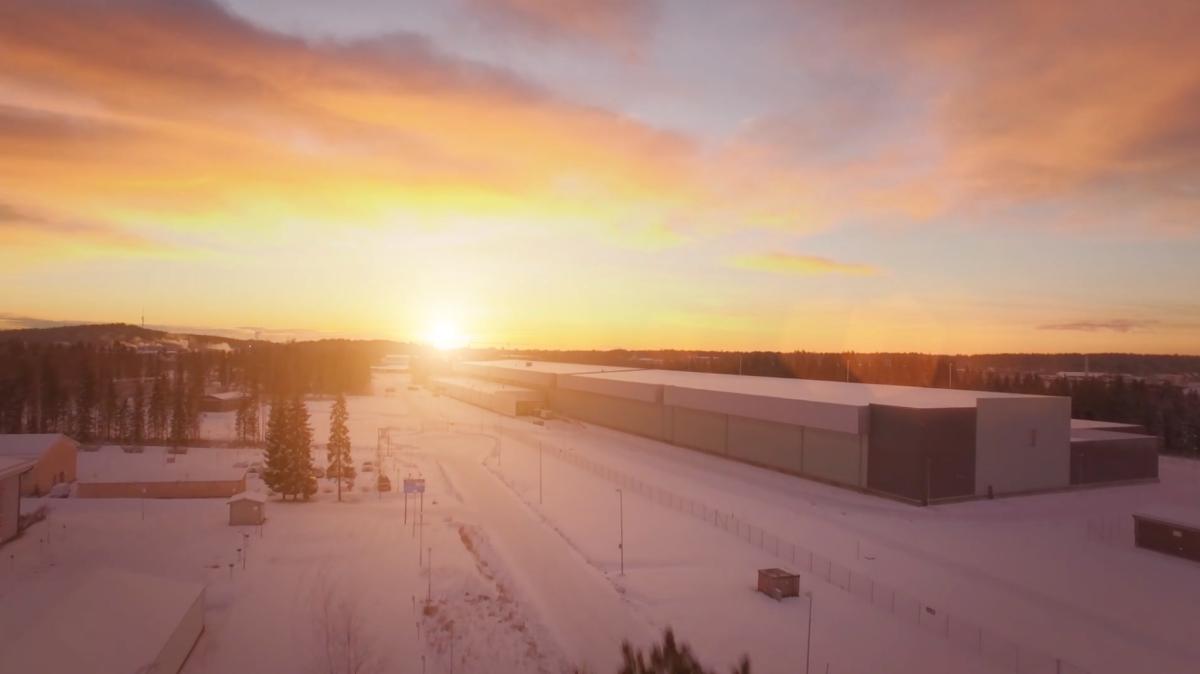 It cannot be said that in the last few months (years) a lot of optimistic news related to Facebook has emerged. Well, here we have a …

Many things can be criticized about Mark Zuckerberg’s company, but it seems that there is something he is doing well: today he announced in press release what Facebook has reached zero emissions in its global operations, and all of its data centers already use renewable energy.

It is a goal that has culminated months ahead of the planned date, although the work has not yet finished, since the growth of its operations and associated hardware is constant.

Facebook has been a new goal: by 2030, it expects that all its suppliers, business trips and the travel of its workers will also conform to zero emissions and renewable energy consumption.

They are goals that all large technology companies pursue with more or less success. It is a structural change that requires a large investment, and these multimillion dollar companies are the best prepared to face the objective of not polluting.

Facebook’s path to reach the goal has not been easy, nor short. It started in 2011 in its first data center in Primeville, Oregon. Since then has built 63 new solar and wind plants, located around all of its data centers throughout the United States.

In this map you can see your data centers, in blue and the wind or solar plants, in green:

This has meant an investment of more than 8,000 million dollars, and the creation of 10,000 jobs during the construction of renewable energy plants.

Facebook’s next goal is energy storage, to take advantage of the excess electricity from renewable energy, which is not easy to store.

If you want to know more about the project, this is the link to the Facebook Sustainability website.

Hopefully other tech companies will follow suit, and in this at least, do their part. Money for it, they have plenty …

Aldi's wireless earbuds are a cheap alternative to AirPods and only cost € 9.99

Google Earth adds Timelapse: a function to see how the planet has changed over almost 4 decades