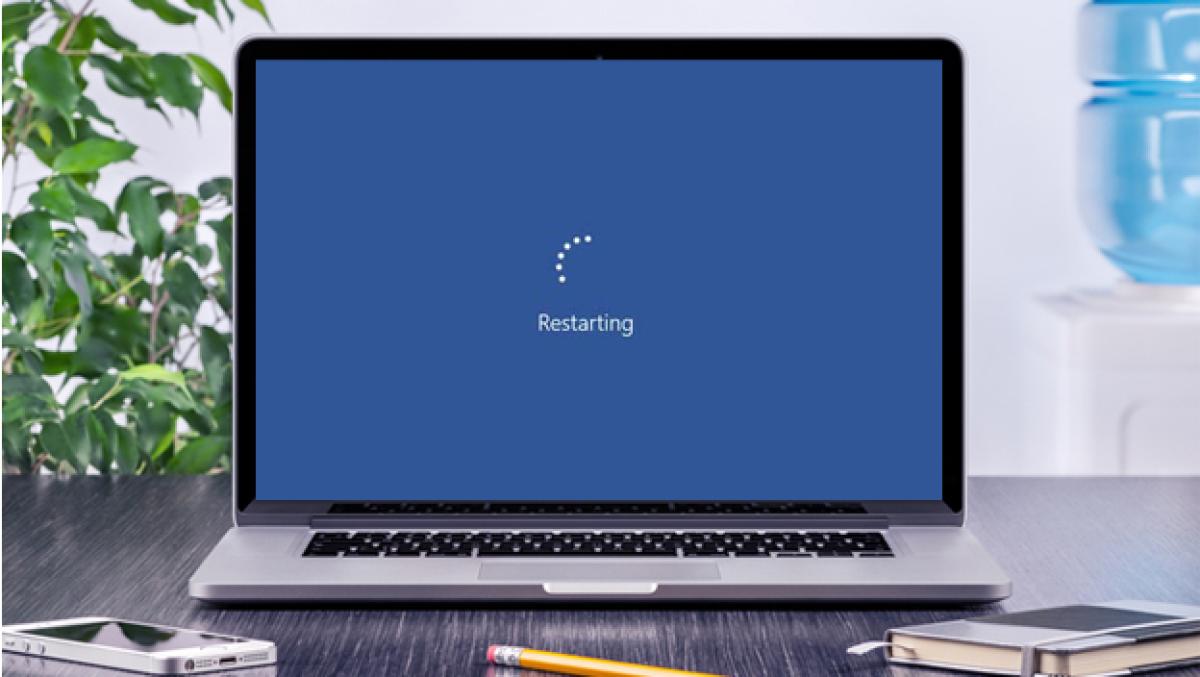 Restarting applications after logging in: how to activate and what are the benefits of the new Windows 10 startup option

Microsoft is launching new functions for Windows 10. Some have not reached all devices at the moment, but they will do so shortly and among them is a novelty to restart work on the computer faster.

Most users usually keep the computer asleep so as not to lose all the applications and documents with which they are working. However, from time to time the computer needs to be restarted to update the system and check that everything is in order.

This process is getting faster, still reopen all the applications we had before entering the restart it can be a hassle. This is what comes to solve one of the last functions designed for Windows 10. the magazine Windows Latest has detected this new option.

As you can see in the image below, the classic options of “Suspend”, “Shut down” or “Restart, and as an extra a new alternative” appear in the start menu.Restart apps after signing in “or” Restore apps “.

This option is not really new to Windows computers. Some applications, not all, allow the system to save its current state to recover after shutting down or restarting the PC. The feature has been available in Windows 10 Settings for some time, but had to be activated.

The process is as follows: Open the Setting (Command “Win + I”) and enter the section Accounts. In the side menu you will see the section Login options. Then find the “Restart applications” function. All those who have the version Windows 10 20H1.

According to the information in Windows Latest, this new button in the start menu It is a direct access to this function that previously went unnoticed by users. When you restart the device, all compatible applications will reopen in the state in which you left them.

It may take time for the update to reach most users. It will be included in a next big update full of news, one of them will be this fast restart function, but it is just a small sample of everything that will end up reaching Windows 10 devices.

The Huawei FreeBuds Pro drop to 129 euros: the alternative to the AirPods Pro for Android, a little cheaper