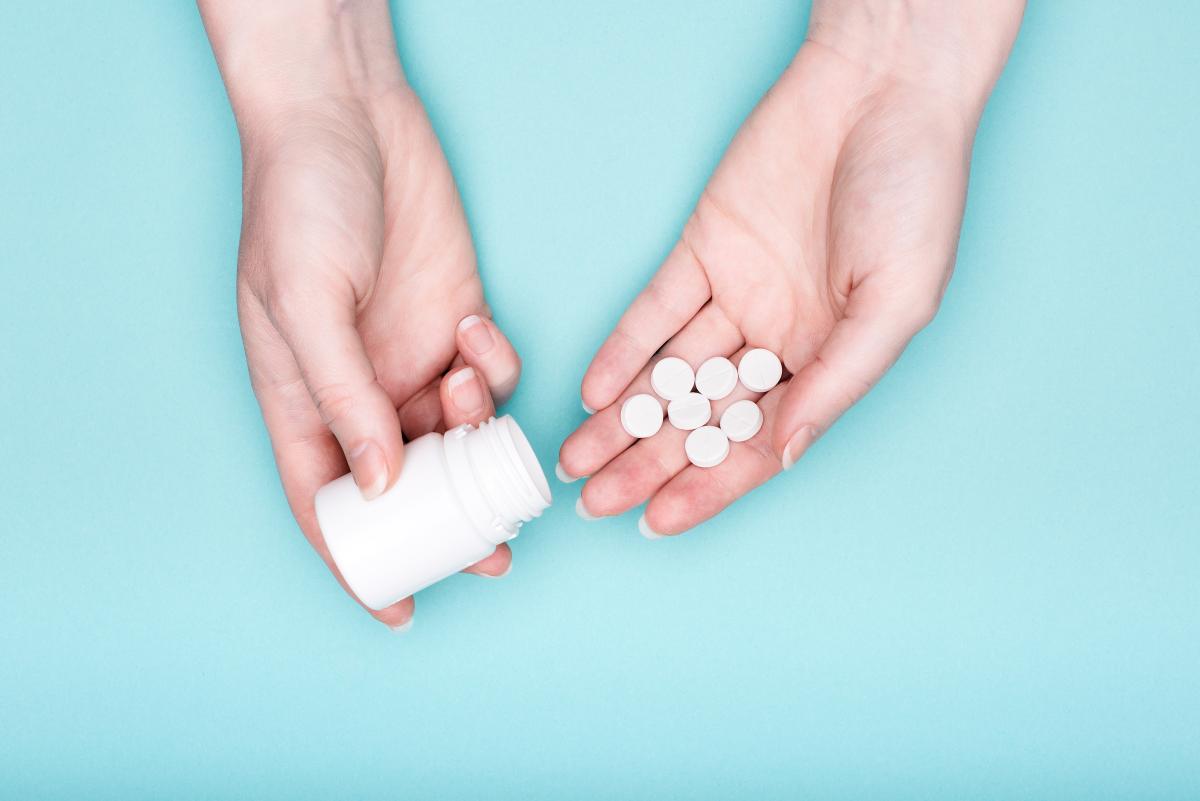 A team of researchers from the National Cancer Research Center (CNIO) has discovered that a drug currently used in humans to treat heart disease is effective in losing weight, at least in tests with mice.

Obesity is an inflammatory disease. When our body is exposed to an excess of nutrients, a chronic inflammatory defensive reaction occurs. Starting from this premise, a team of researchers from the CNIO has carried out a study with the aim of combating obesity by avoiding inflammation, and has found an effective drug for weight loss, at least in tests on mice.

The drug is called digoxin and at present it is prescribed to patients suffering from some heart diseases. This compound is capable of reducing inflammation, and in laboratory tests obese mice have been able to lose 40% of their weight while maintaining a high calorie diet, with the advantage that it has not produced any side effects.

The results of a study reveal that this type of tea helps you lose weight while you sleep, with the advantage that it does not interfere with the quality of your sleep.

This drug works by reducing the production of interleukin 17A or IL-17A, a molecule that causes inflammation and which, through this research, the CNIO has been able to verify that it is a causal element of obesity.

IL-17A acts in adipose tissue directly, causing severe metabolic changes associated with being overweight, such as type 2 diabetes and hypertension, which are part of the metabolic syndrome.

To carry out the laboratory tests, the team used obese mice subjected to a hypercaloric diet. The rodents continued to eat the same food while the digoxin was administered. The drug activated his basal metabolism, favoring fat consumption and weight loss, all without side effects. The benefits were sustained for eight months, so the mice did not develop mechanisms of resistance to the treatment.

Do you want to lose belly fat and lose weight but you can’t? Take note of these easy-to-follow science-backed belly-thinning tricks.

This finding is very promising, as there are currently no effective medical treatments for obesity or metabolic syndrome. However, this does not mean that digoxin can be prescribed to lose weight. The researchers stress that the result is in mice, and it is necessary to carry out epidemiological studies and clinical trials to be corroborated in humans.

The Treasury does not notify you by email that the 2021 Income will return you: it is a scam