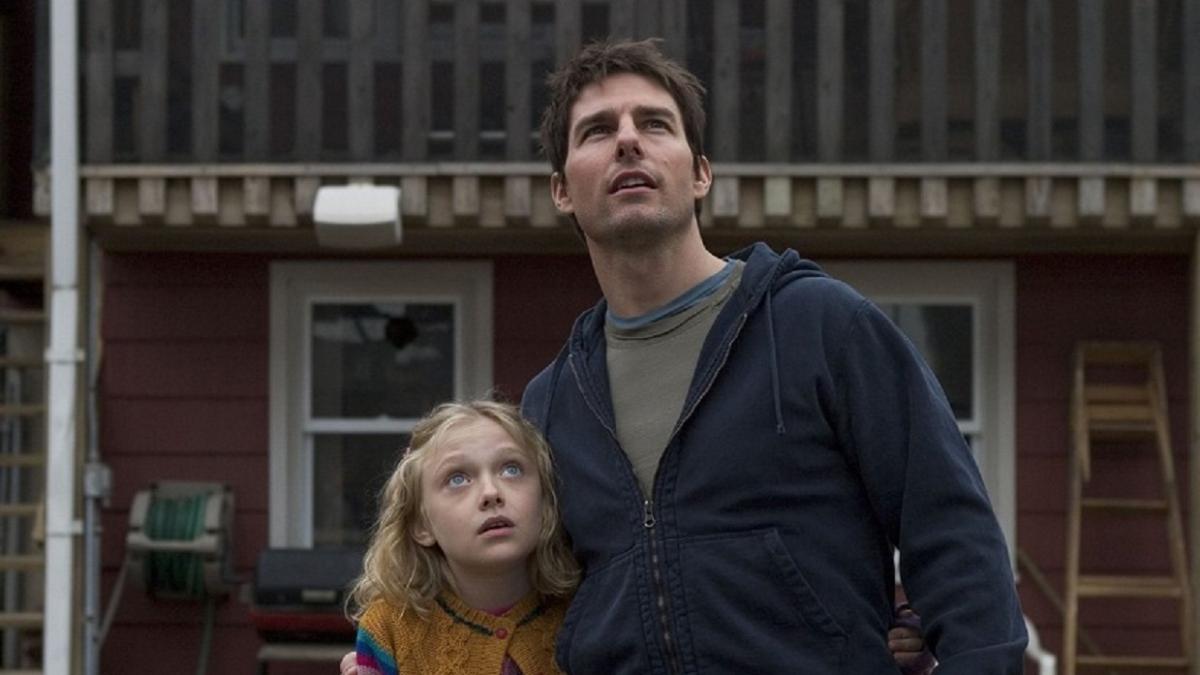 What movies to watch this weekend on Netflix, HBO and Prime Video if you like the fantasy genre

Every Friday we recommend some movies that we especially liked and that you can find on Netflix, HBO and Prime Video.

The escapees offered by movies are multiplied when you sit down to watch an imaginative story that doesn’t have much to do with reality. Fantasy, horror, or science fiction stories are often a good way to let go of your worries. If this is just what you need, you will surely like our recommendations.

On Netflix, HBO and Prime Video you can find a good number of fantasy genre films, both novelties and more classic. These usually have good audience results, they are almost considered insurance for platforms, and for the next few days we have selected a few that we liked.

In addition, we also have available Disney +, where you can find the most imaginative series and movies for the whole family. Whether they are from Marvel or Pixar, whoever enjoys these genres will always find something to watch on the platform.

Of love and monsters – Netflix

We are in a time when the desire to escape and with Of love and monsters this is possible thanks to an imaginative premise and lots of action. Earth is full of monsters and the protagonist decides to travel to meet his old high school girlfriend despite being miles away. The result? Perhaps you shouldn’t have started your adventure by seeing all that will be found. Of love and monsters it is an entertaining story that offers what one expects, something that sometimes is enough.

War of the Worlds – HBO

Many, many versions of the HG Wells story have been shot and even Steven Spielberg has his own adaptation starring Tom Cruise. The premise is already more or less known: the arrival on our planet of some aliens with long tentacles that do not bring good intentions and how the population tries to survive. This version was not overly liked by the critics, but it stays true to the original story and has some memorable moments, plus tons of runs.

As with some board games, sometimes an original approach is enough to unleash the imagination. Something similar happens in Coherence: a group of friends is reunited when a comet passes near the Earth that changes space time and they begin to confuse and cross the parallel realities. Shot on a low budget but with a very effective script, this short film immerses you in a plot full of tension that prevents you from looking away for a single second.

Amazon, lights and shadows: it reaches 200 million Prime subscribers, but its employees have to pee in bottles