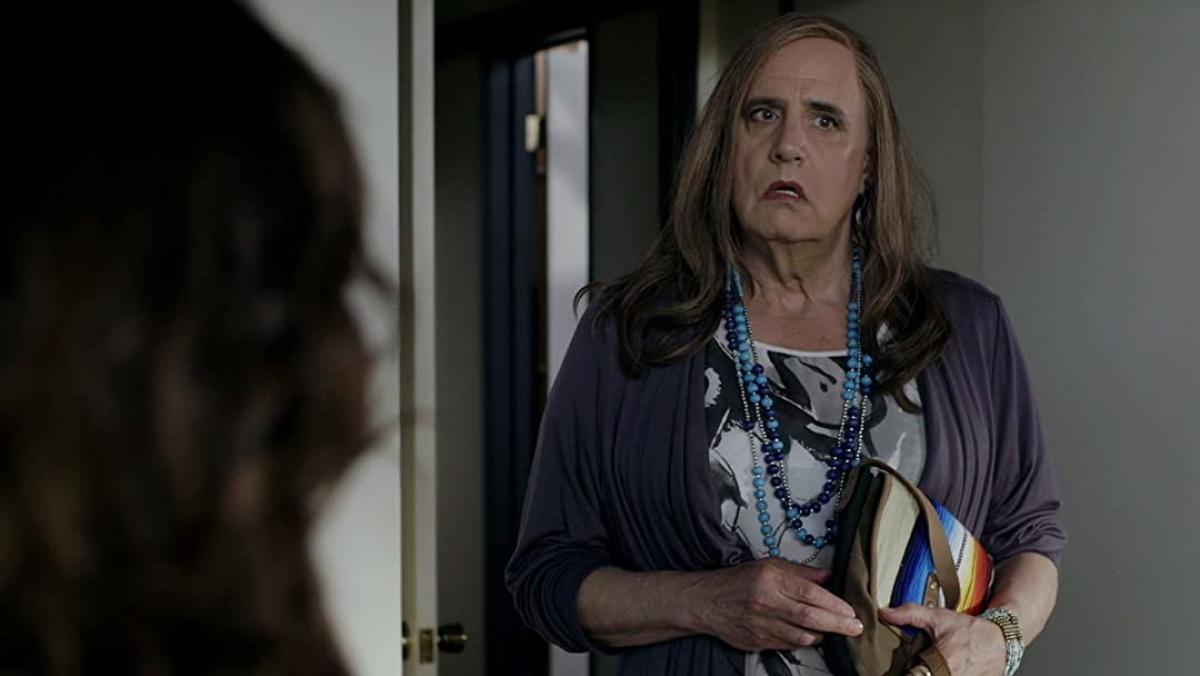 What series to watch this weekend on Netflix, Disney Plus and Amazon Prime Video: mystery and social debate

Series to have a good time or to reflect on one of the most burning problems of today. This is how our weekend is presented on streaming platforms.

Far from the main premieres of the week, we wanted to snoop through the catalog of streaming platforms to recover series that you may have missed and with which you are sure to enjoy more.

For mystery lovers, there are more and more series on Netflix with which to dive into good research. If you are a fan of titles like Who Killed Sara or Behind Her Eyes, surely you will quickly get hooked on another mystery series like Safe.

For its part, Disney continues to exploit its section of Marvel superheroes, for those who are already tired of watching over and over again the movies and series from the comic book factory, comes a documentary series to see behind the cameras. And for Prime Video subscribers, a series with which to reflect in depth on one of the current political debates.

Netflix bets on suspense to spend some time hooked on the television trying to unravel the mysteries. For those who enjoyed the Mexican series Who Killed Sara, this week we recommend you try another intrigue series, Safe.

It is an eight-episode British mystery miniseries, which tells the story of Hall, a widowed father who has a complicated relationship with his teenage daughter, Jenny. One night, after a party, Jenny disappears and Hall begins his search. Nothing and no one turns out to be who he appears to be, neighbors and friends he has always trusted.

As we continue to await the next episode of Falcon and the Winter Soldier each week, Disney + releases a new documentary series to the delight of Marvel fans. The Scarlet Witch series was so popular that many viewers will surely want to see the ins and outs of the shoot.

This is something that Disney knows how to do very well, extending content as much as possible with making off. At the cry of Captain America (Avengers, Assemble!) All the main actors of this universe will appear from the successive episodes to tell curiosities of the films and series of the Marvel Universe.

The so-called Law Tras is generating a great debate in public opinion. To tackle such a complex issue, series like Transparent can be very helpful. This production was ahead of many by putting on the table an issue that was not wanted to deal with and reflected many of the criticisms that we now see against this law.

Joey Solloway deals with the subject with sensitivity and intelligence, wanting to tell the story of a trans woman who in her old age accepts her identity and asks her children to treat her as a woman. A situation that has always aroused many prejudices and on more than one occasion has been the focus of gossip, instead of wanting to approach the story with respect.

Aplenty, the Amazon Landowner with whom he wants to stand up to Mercadona

Amazon, lights and shadows: it reaches 200 million Prime subscribers, but its employees have to pee in bottles