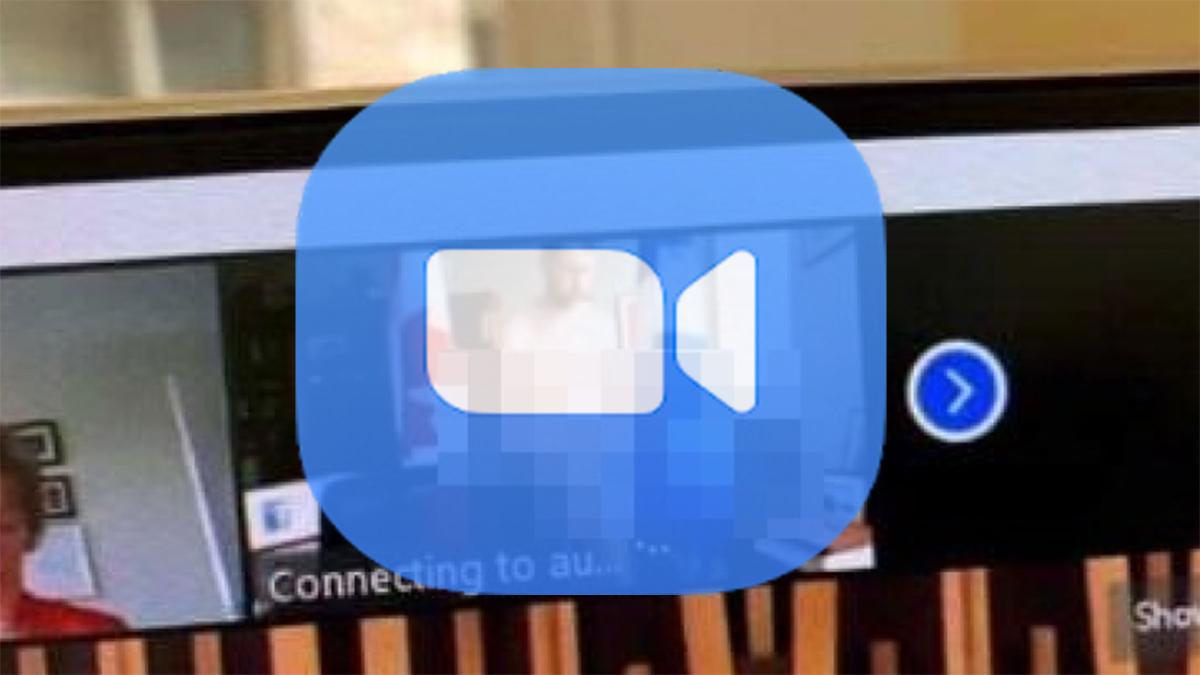 The Zoom application has played a trick on a deputy in Canada, who was “hunted” naked in a parliamentary broadcast.

The coronavirus pandemic has changed the way we live, and that also affects our work, which on many occasions has gone from being face-to-face to remote, although generally we are betting on a hybrid format between face-to-face and virtual, and this too it happens in politics.

Although we are increasingly seeing more official Chambers of Deputies with the presence of politicians as before the pandemic, with social distancing and a mask in those present, there are certain cases where parliamentary meetings are also held virtually, and in Canada an event has happened curious with the appearance of a practically naked deputy in an unexpected video call in the application Zoom.

It is not the first time that we have seen a mistake thanks to the Zoom application, but something as serious as the appearance of the deputy had not transpired William Amos, of the Liberal Party of Canada, who appeared completely naked during a virtual plenary session.

Liberal MP William Amos flashes the nation by appearing in front of the House of Commons, live, while buck naked. pic.twitter.com/8kcB2gvNV7

In the image you can see the deputy completely naked, next to the flags of Quebec and Canada while hiding his private parts behind a mobile phone. The image was initially only visible to members of Parliament and staff on the internal broadcast, but it was not public.

I made a really unfortunate mistake today & obviously I’m embarrassed by it. My camera was accidentally left on as I changed into work clothes after going for a jog. I sincerely apologize to all my colleagues in the House. It was an honest mistake + it won’t happen again.

The capture has spread like wildfire on Twitter, and the deputy has had to officially apologize in a statement in which he comments that “I made a really unfortunate mistake today and I’m obviously embarrassed about it. My camera accidentally stayed on when I was putting on my work clothes after going for a run. I apologize to all my colleagues in Parliament”.

This caused, among other things, that his political rival, Claude DeBellefeuille of the Bloc Québécois, joked about it stating that “maybe you have to remind the members, especially the male ones, that suits and ties are appropriate, but also a shirt, briefs and pants”.

What to do if you have not been called to get the coronavirus vaccine: the fastest solution