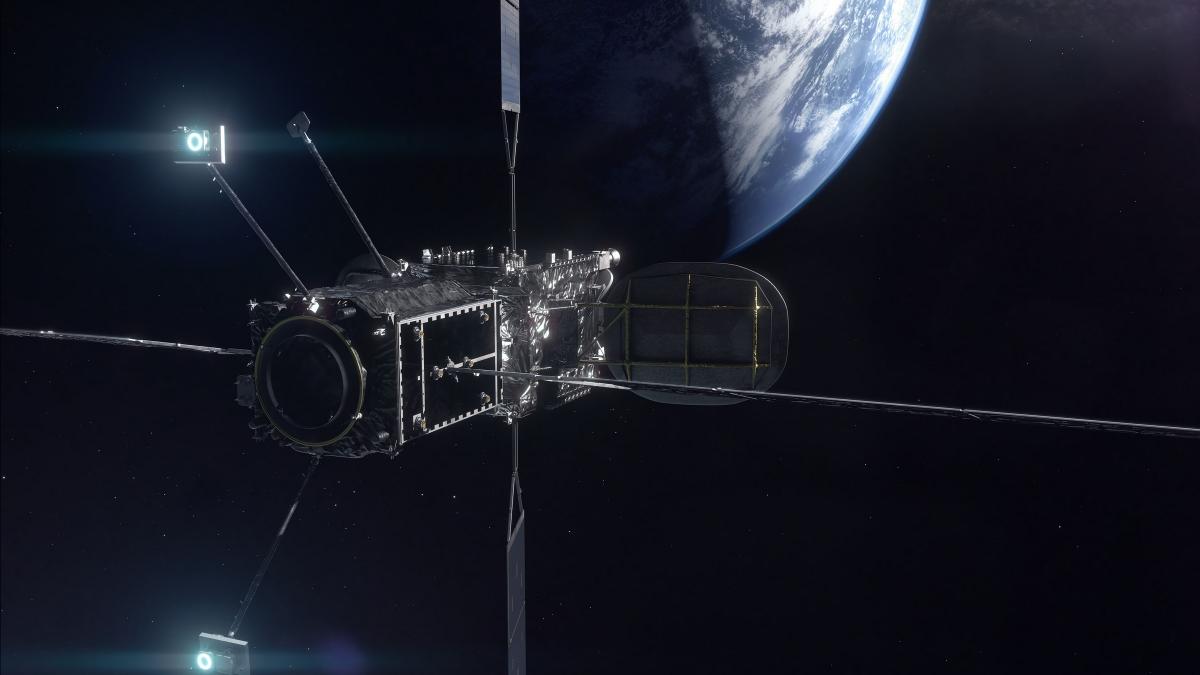 A new era for space commerce: a robot attaches itself to a satellite moving at 11,000 km / h to repair it

A new stage in the history of satellites begins: that of the repair and improvement of their functions in full operation.

The satellites have changed our lives in just over 50 years, but at the same time have filled Earth’s orbit with space junk. The reason is that they are very inefficient.

Most satellites have a very short lifespan. They do a function, and suddenly, they stop working. Many people think that satellites use solar energy, but they do not. Many of them use propellant gas to maintain direction or turn at certain times. And when the satellite is finished it stops working, even if it is in perfect condition.

This is not only an environmental problem, but also an economic one. Satellites cost tens of millions of dollars, not only because of the construction but because of the launch of the rocket to put it into orbit, and many of them must be abandoned in just one year.

That is why the aerospace company Northrop Grumman, in a news that reaches us via New Atlas, has been working on the MEV-2 o Mission Extension Vehicle, a robot that docks itself to the satellites in motion, at more than 11,000 km / h and 36,000 kilometers high, to extend its useful life.

The satellite can no longer move on its own, so what this robot is going to do for 5 years is, literally, take care of the movement of the satellite, so that it can continue to carry out its mission. After that time it will undock, and help another satellite Exhausted.

Here we can see the Intelsat satellite photo taken by the MEV-2 robot just before docking, with the Earth in the background:

Northrop Grumman is already working on new generations of more sophisticated MEV robots, in collaboration with DARPA, the American government agency that invented the Internet.

These new robots will not only be able to control the satellite. They will also be able to make repairs and even add new features. They will install what they call the Mission Extension Pod, packages that when connected to the satellite add a new battery, more fuel, or whatever is required.

The ability to repair and upgrade satellites without having to launch new ones will help reduce space debris and rationalize the use of this technology.