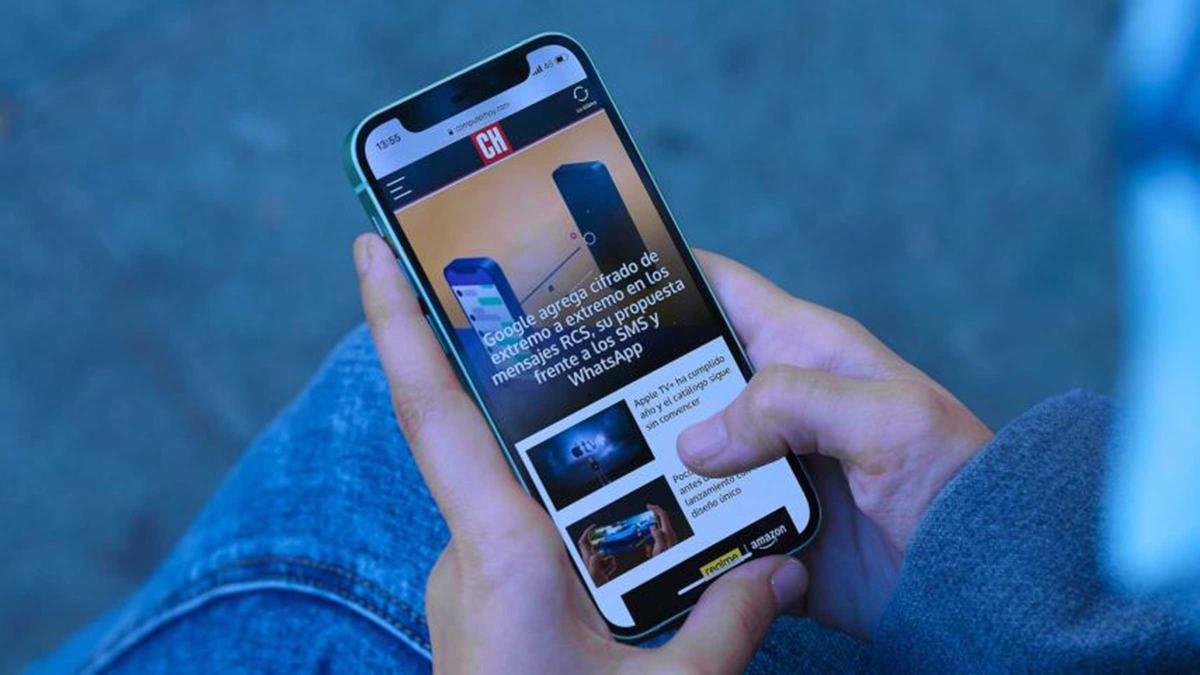 Apple could put the notch of its mobiles on a diet, is the future iPhone 13 much thinner?

Apple is one of the few companies that continues to bet on the notch in the middle of 2021, but it is possible that that strip that occupies so much space on the front will be reduced in the new terminals of the brand such as the iPhone 13.

In Android the notch is almost an extinct element, almost all manufacturers have opted for the hole in the screen or for some curious mobile systems.

In iOS the situation is different, the notch remains almost a common element since the iPhone X back in 2017 and that continues to be a hallmark of all iPhones.

So far we have seen that Apple’s exercise to reduce it has been quite insignificant, but this could change with the arrival of the iPhone 13. Recent leaks of the screen of this terminal suggest that the size of the notch would be smaller.

Of course, don’t get too excited either. The new notch would take up less space across the widthbut at the top it would stay almost the same size than the iPhone 12. That is, if this is true, there would be more space on the sides for icons such as WiFi, 4G signal, notifications and battery capacity.

Also, what the filtered image lets us see is that the set of the front camera, the sensors and components of the Face ID would fall within the limits of this notch. The change would be in the position of the speaker for calls, it would go from being centered to being placed on the edge of the device.

It is clear that if this leak is fulfilled it would be a step forward for those in Silicon Valley, many users would welcome more screen on their terminals. Besides that It would be one more incentive for those users who are eager for a terminal with iOS, but who do not give good eyes to the notch.

The size of the notch It is not the only rumor about the new Apple terminalsThere has also been talk in recent weeks that they will have a high refresh rate. They could come with Pro Motion panels and with 120Hz to improve the feeling of fluidity of the system.

Have you accidentally deleted some photos from your mobile? Don’t panic: we explain how to recover deleted or deleted photos on iPhone.

Unfortunately, we will have to wait for the launch of these terminals to know all their details, since this is still a filtration which focuses on iPhone screen protectors. Although we hope that if something changes until the moment of launch, it will always be for the better.