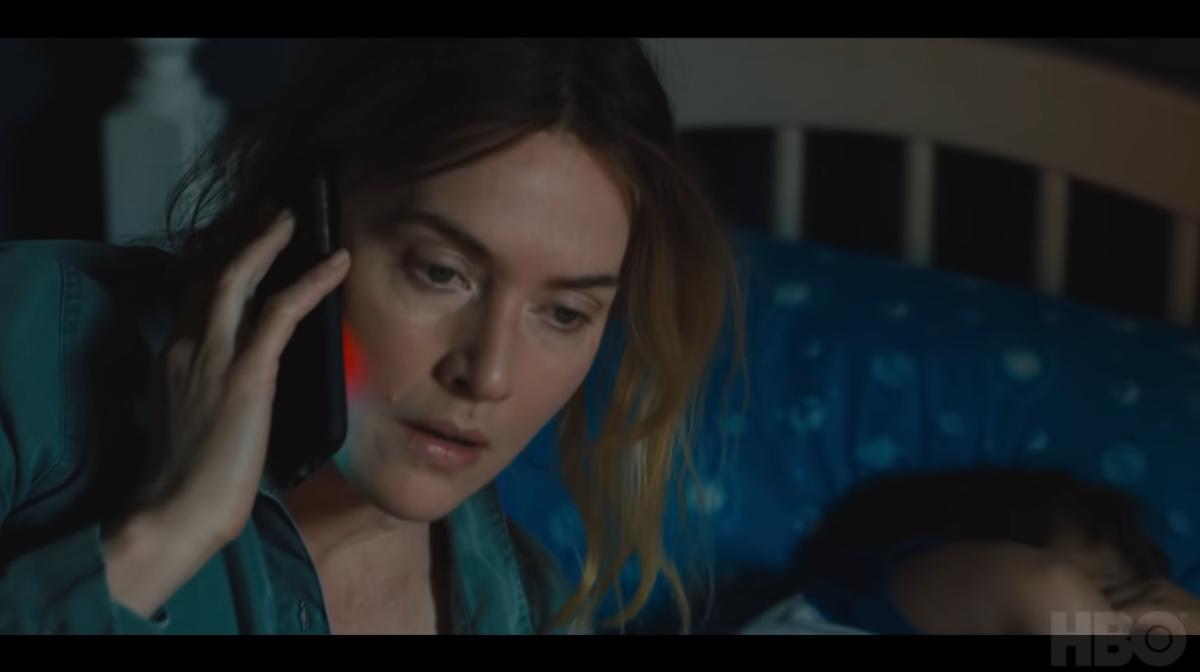 Every week on HBO: Kate Winslet premieres Mare of Easttown

Here are all the series and movies that are released this week in the HBO catalog: mystery stories or to watch with the whole family.

Although we are reaching the end of the month and there are usually fewer premieres, HBO’s schedule for this week brings very interesting titles. Premiere series or movies that have become a classic in the history of cinema and that many parents will want to enjoy with their children.

For starters, HBO premieres a new mystery series with Kate Winslet as the protagonist. The actress plays a detective in a small town in Pennsylvania where a murder is going to turn everything upside down. Mare of Easttown opens this Monday to tell us about this dark side that we can find in small communities where the past is not as difficult to leave behind as in large cities.

From one consecrated figure of cinema to another, in first-run films we find ourselves Audrey Tautou playing the first of the three generations of women with whom we travel a century of French history in Eternity. A difficult film to catalog with idyllic postcards, which leaves each viewer with a different message and sensation.

For those looking for familiar content, the streaming platform includes the Lego movie of Shazam, a hero who receives an invitation to the infamous Justice League. But if there is one title that resonates above the rest, it is The endless story.

From books to the big screen, there is a whole generation that has grown up with this adventure story and that surely wants to share it with the new generations. The adaptation of Michael Ende’s novel has become part of film history. Below you have the complete list of premieres to choose what to see this week at home:

The Huawei Band 6 arrives in Spain: official price and availability of the new Huawei bracelet