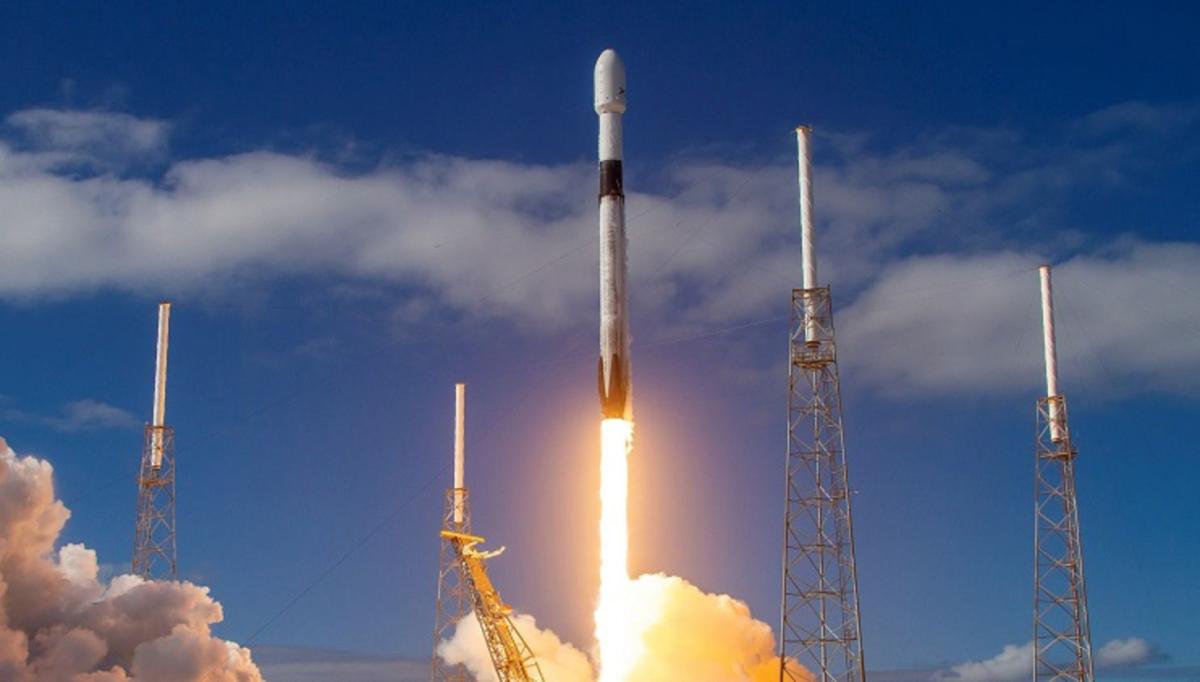 Elon Musk’s company has won an exclusive $ 2.9 billion contract to take humans back to the Moon in 2024.

The US space agency has chosen SpaceX to carry out its next mission to the Moon. No astronaut has stepped on the satellite floor for more than 40 years since 1972 and during the mandate of Donald Trump, NASA announced that they would return as training to later reach Mars.

Elon Musk’s rockets have won over the proposal of Blue Origin and the defense contractor Dynetics, two of the companies that competed with SpaceX for this succulent prize. The contract between NASA and SpaceX reaches $ 2.9 billion, a figure that was originally going to be shared between two companies.

The space agency usually hires several companies for the same mission. As explained in Engadget, thus promoting competitiveness and ensuring an alternative in case one of the suppliers does not fulfill its part. Although last year it was announced that the three companies were the winners, now the NASA announced which will only work with SpaceX.

This contract represents a new success for Elon Musk’s company, which already works with the space agency transporting astronauts and merchandise to the International Space Station. A new launch is scheduled for next April 22 like those we have seen on previous occasions.

The ship in charge for this important mission will be Starship, whose tests have suffered more than one accident. Despite this, NASA seems to trust the work of the company, especially in its reusable design, which would have been the key point that has tipped the balance in favor of SpaceX. If all goes as planned, we may see this spacecraft reach Earth orbit by the end of the year.

Later, it will be part of the Artemis mission that was originally announced for 2024 as one of the goals of the Trump administration. However, the objective of the mission is not yet closed. According to the latest information, the agency would take advantage of the mission to select the first woman and the first black person to walk on the surface of the Moon. Let us remember that man first arrived 50 years ago.

Every time a person has stepped on the surface of the Moon, they have left something of a memory. Hundreds of objects that, thanks to the conditions of the satellite’s atmosphere, remain immobile waiting for another living being to see them.

NASA prepares a conference for late afternoon, 22 hours in Spanish peninsular time (4:25 PM ET / 8:25 PM UTC +2). It will confirm the exclusive contract with SpaceX and possibly give more information about the mission.

The Brand Riot begins in AliExpress Plaza: the best technology with discounts of up to 50%