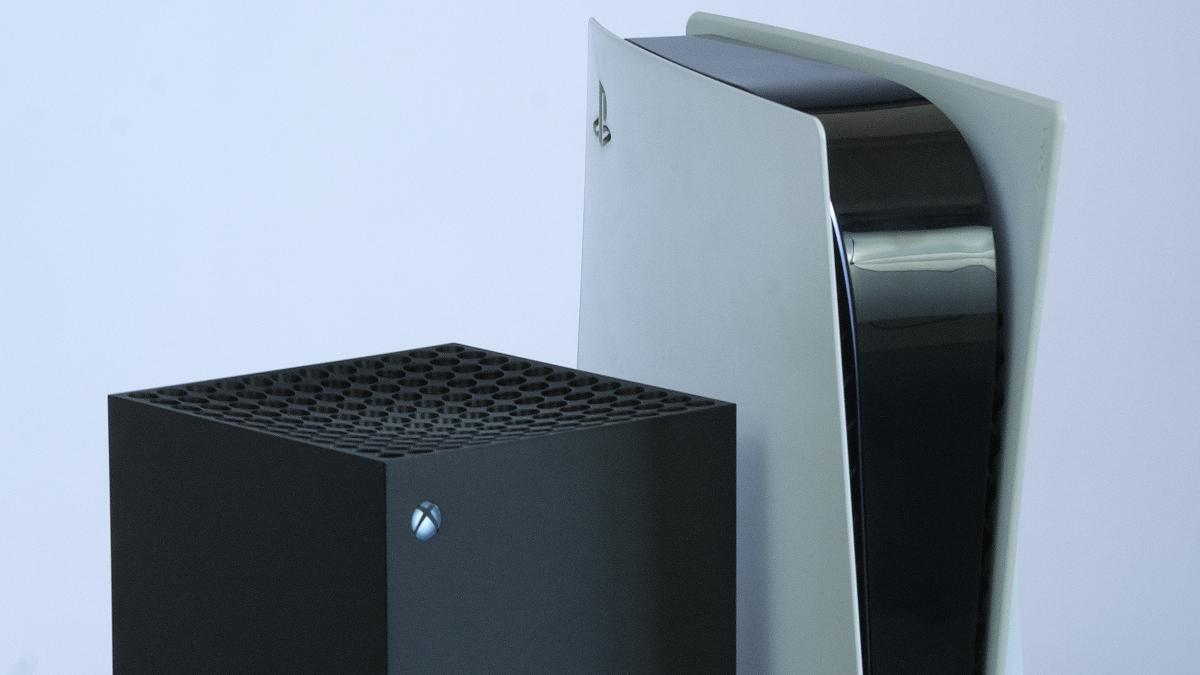 PS5 and Xbox Series would have the same CMOS battery problem as PS4 and PS3, known as CBOMB

According to a new report, PS5 and Xbox Series would be time bombs: as soon as the CMOS battery runs out and in a future in which the servers of each company do not exist, the consoles will not be able to be used to read, legally, the own games, both physical and digital.

A few days ago the PS4’s CMOS battery bomb jumped. A number of users theorized and later found that Sony console stops reading both digital and physical games if the CMOS battery runs out.

This is something that happens in many other systems, since it is a battery that is necessary for the BIOS, but that in the case of PlayStation 4 it has an added problem Because the battery manages the trophy information and therefore requires additional activation for the console to read games.

If a CMOS battery runs out in a machine or PC, we can replace it, set a new date and time and the system comes to life. However, in the case of consoles it is somewhat more complicated, since the servers of each company come into play.

Currently, this is not a problem, since the stack is changed, the board is synchronized with the PSN servers and the console could work correctly again, but in a future where PSN does not exist, for example, PS4 would be unusableAs the trophy information for the games could not be synchronized – it seems that is what causes the problem – and neither the digital nor the physical games could be played.

This has also been verified with PS3, but on that console we could play physical titles without the need for an online verification.

Now those same users –Does it play? on Twitter– have continued to investigate and have concluded that both PS5 and Xbox Series would have the same PS4 problem because the synchronization is done internally -system date and time-, but also online with the PSN servers in the case of PS5 and Xbox Live in the case of Xbox.

As they aim our colleagues from HobbyConsoles, the new generation consoles would be unusable in a future in which the servers shut down and we cannot execute that online verification, so we could not turn on our retro console -for when that happens, of course- and play what we have downloaded or in physical format.

What’s more, point out that in Sony consoles it is easier to change the battery than in Microsoft machines. This is something easy to fix with a firmware update, but companies may not want to do it because it is still another anti-piracy measure and in the case of Xbox there are two nuances.

To clarify – the Xbox one / series are also time bombs.

Both require a online activation server to even set up and a active Xbox live account link. This will lead to the exact same result as the c-bomb but unlike the PlayStation issue we won’t be able to fix it manually https://t.co/uiPexD0h4u

On the one hand, Does it Play? states that on Xbox it is very difficult to change the stack manually at the user level, but it is also true that Xbox’s strategy is for games to be backward compatible and it would be a good idea to eliminate this problem for the preservation of the video game that we are so interested in gamers.

Either way, it’s a fast-escalating issue, and businesses will surely take action.

Yayagram, or how to use a Raspberry Pi to help the elderly communicate with their grandchildren via Telegram

Even young and healthy people who have already passed COVID-19 can be re-infected: the vaccine is essential