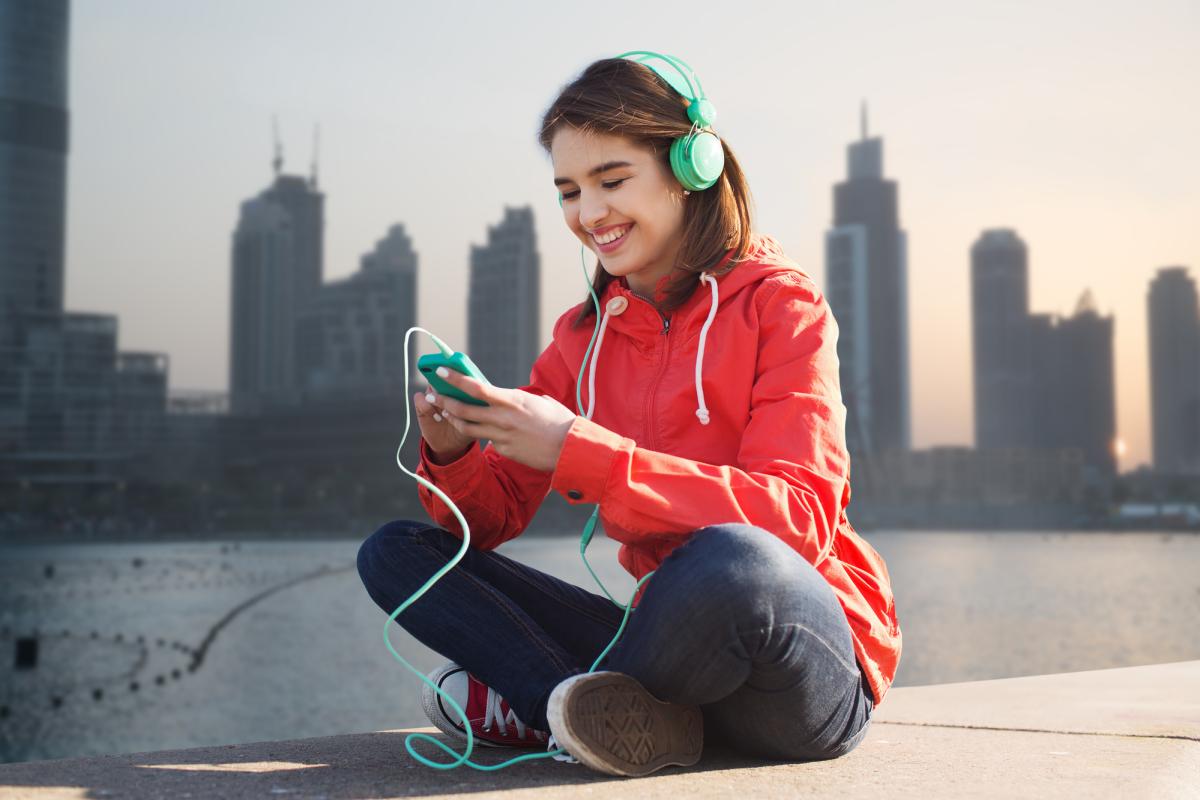 Facebook wants to go beyond copying Clubhouse and has announced a leap in everything related to audio on its social network.

Clubhouse has caused a major earthquake in the world of social media. Its unexpected success and the fact that it is only available for iPhone have caused many platforms to propose similar services with the idea of ​​monopolizing the growing audience. Facebook is an example, though his plans are even more ambitious than the competition.

On Facebook they have launched a statement in which they explain how they want change user experience on your platform through audio and in principle it can be seen that there are three functions that will be implemented. At first glance it may be too ambitious and the user may confuse them, although we will have to see what usability is like.

The first thing it has announced is Soundbites, a Clubhouse-like feature for recording short messages which will reach the first users in May. These audios will be shared on the profile and Facebook will make an improvement in the audio so that it gains quality, in addition to add automatic transcription.

On Facebook they will also take the leap to be listen to podcasts through the same social network application with the idea of ​​promoting this content. There are no technical details in this regard and it is not known if they will be supported by other platforms, although they have commented on the possibility of recommending and commenting on this kind of programs that have grown so much in the last year.

If you get lost with the technicalities and all you want is to buy a Bluetooth speaker, this shopping guide will be a must read for you.

It is true that the possibility for Facebook and Spotify to join forces and the content of this application is shared on the social network, but nothing is confirmed.

Finally there is talk of Live Audio Rooms, the groups to send live messages between users that they would also go to the Clubhouse slipstream and will try to promote this type of content as much as possible.

As you can see, some of the advertised features can overlap or merge without major complications. On Facebook they have detected a business space in this area and they are going to make a big bet on it. We will see if any of the functions are implemented and serve to recover the inertia that they seem to be losing in recent years.