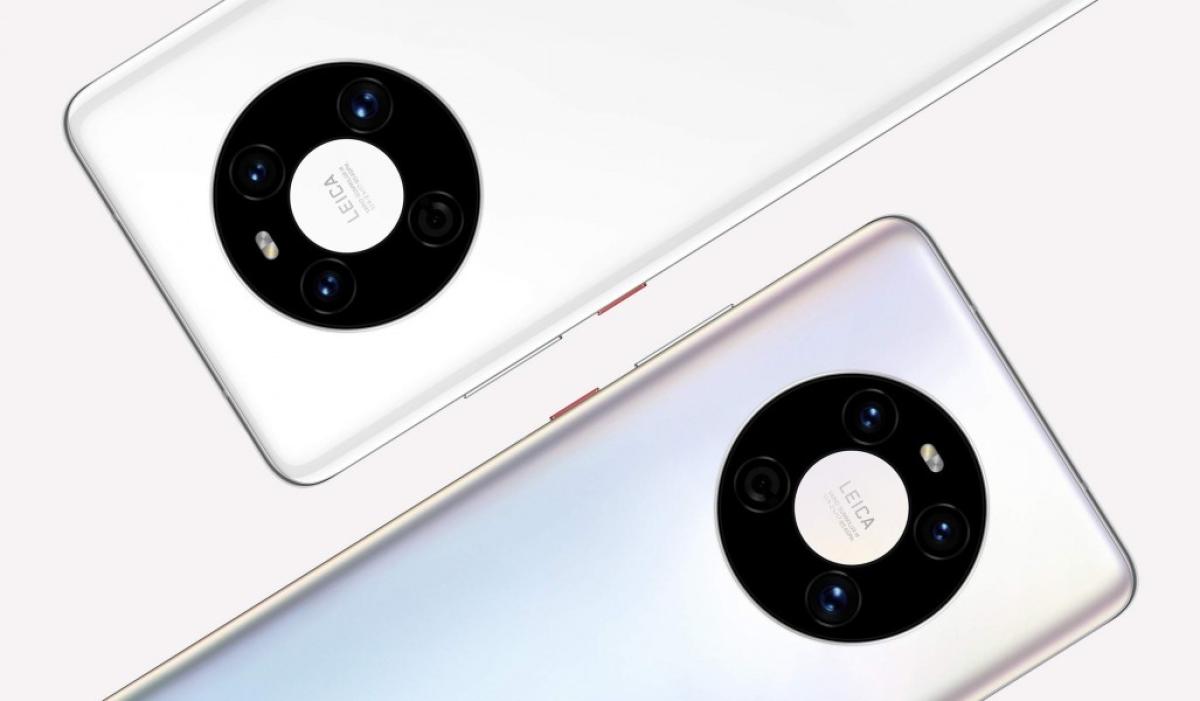 The Huawei Mate 50 Pro could have autonomy for a weekend: 7,000 mAh battery?

The continuous attack on Huawei by the Trump administration has reduced its presence in the mobile sector, but this does not mean that its launches have stopped. Rumors suggest that we will see a new Mate shortly.

Huawei is still present in the league, it may not be as strong as before, but it continues to play games with enthusiasm. It has diversified its market and no longer focuses so much on smartphones, now has both laptops and audio equipment.

These products are well received by users. In general, the laptops enjoy a good construction and a consistent performance, the headphones, at least the most pros, come with good noise cancellation and a competitive price.

All this changes when it comes to talking about their mobile terminals, not having Google services they become undesirable options that the public tends to avoid. This does not stop Huawei in its quest to innovate and show everything it can do.

Rumors are becoming more and more frequent and, all of them, are directed towards the new flagship terminal: the Huawei Mate 50 Pro. This smartphone would be the most powerful device of the company during this 2021. Among all the rumors, the last piece of information that is mentioned is that its battery would have a considerable capacity.

The Huawei Mate 50 Pro could arrive with a 7,000 mAh battery, a quite spectacular figure and that would allow, at least on paper, more than one day of non-intensive use.

If you are going to buy a Huawei or Honor mobile, you are interested in knowing whether or not it integrates Google services. In this list we collect the smartphones of both companies that are officially sold in Spain, with all Google apps. They are more than you think.

In fact I would not only win in battery size but charging technology could also improve, reaching up to 65W and improving the 40W of SuperCharge 2.0 that we have seen so far in the company’s mobiles.

This is not the only rumor, there has also been speculation about its screen. The panel that would mount this device would have OLED technology with a resolution of 1,176 x 2,400 pixels and that, in addition, would have a refresh rate of 120Hz. It would also debut the Corning Gorilla Glass Victus 7 screen coating.

Nor would it fall short in the camera section with a rear quad-camera system with a 64 Mpx main sensor, a 12 Mpx wide angle and 12 Mpx telephoto all of them helped by a 0.4 Mpx depth sensor.

The Huawei Mate 50 Pro would come to replace the Mate 40 Pro, so it is intended for the high-end, but while the absence of Google mobile services remain a constant; its release may not have the full impact it did years ago.

What are the new features that Facebook will have?