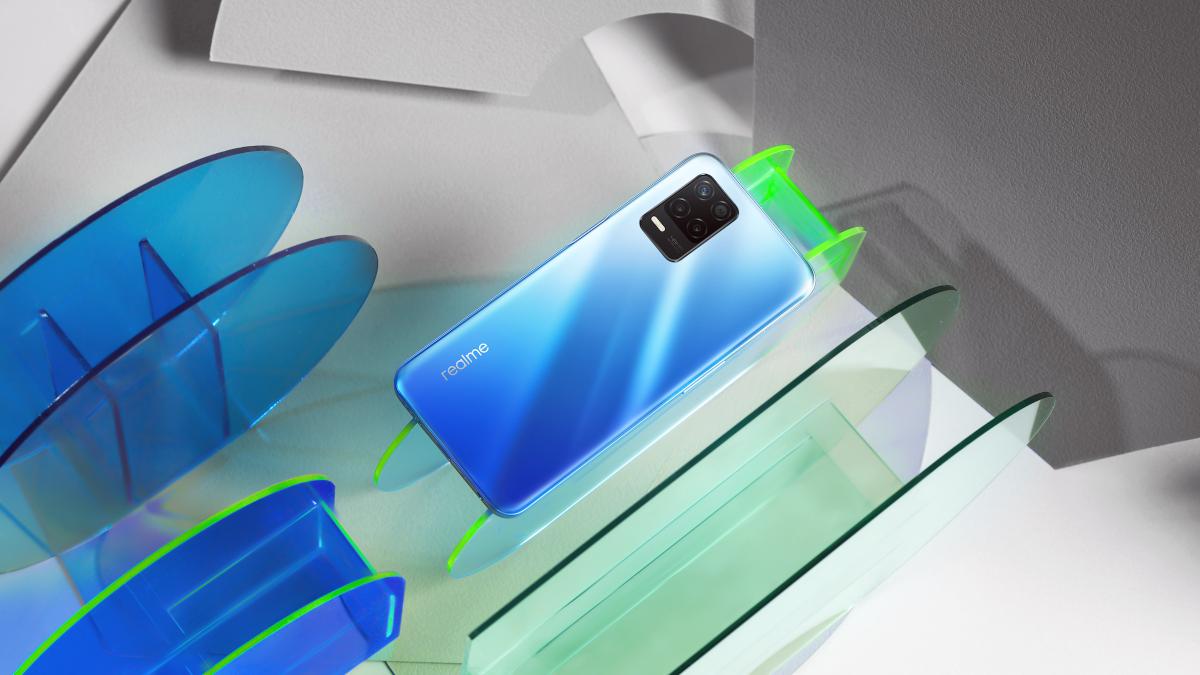 The mid-range of realme was begging, but we finally know all the details of the realme 8 and, in addition, the realme 8 5G, a very ambitious proposal for the Chinese company, since it means having the cheapest 5G mobile on the market.

A few weeks ago we told you our opinion of the realme 8 Pro, a mobile that does not come with a specification sheet loaded with large numbers, but that shows off a great balance between software, hardware and photographic equipment.

It seemed strange to us that he came alone, but this 2021, due to different complications in the technology sector, we are seeing that it is a constant and some members of the different families arrive before others.

Now it is the turn to complete the range with the realme 8 and realme 8 5G, two mobiles that have more differences than it seems and that will seek to conquer very different users.

The key for 5G to reach the realme 8 is, basically, the processor. After the good work of the Dimensity 800 in the Reno 4Z 5G, I have really opted for the Dimensity 700.

It is the new generation of MediaTek processors that has a good CPU capacity, a sufficient GPU to play games and, in addition, a 5G modem in a 7 nanometer lithography. The SoC has 8 cores, two of them at 2.2 GHz.

The battery is 5,000 mAh and the load is 30 W with Dart Charge technology from realme and the company has introduced Smart 5G Power Saving technology that changes from 4G to 5G network when the situation requires it to optimize autonomy.

It is a DualSIM phone prepared for SA 5G networks and the heart of the software is realme UI 2.0 running on Android 11.

The screen is IPS and has a diagonal of 6.5 “, maintaining the semi-compact line of the realme 8 family. The resolution is FUllHD + and a novelty in the 8 series is that it has a 90 Hz refresh rate and a 180 Hz sampling.

In the photographic section we find the most humble specifications of the family, since it is clear that the 5G model bets on this communication technology and on the power of the Dimensity 700 as main values.

A) Yes, we have a 48 megapixel main camera which is accompanied by a black and white camera for portraits and a macro. On the front there is a 16 megapixel f / 2.1 camera and, yes, we have all the realme creativity modes to enjoy both with photography and video.

realme 8 for those who want SuperAMOLED and power to play

On the other hand is the realme 8. Here we have a more conservative option of the realme 8 Pro and inside we see a MediaTek Helio G95. It is a processor that we have liked a lot in other mobiles (even from realme itself) for its graphic power and solvency when playing all kinds of video games.

The screen goes to 60 Hz, but the panel is SuperAMOLED of 6.4 “with FullHD + resolution. The design is striking and the best thing is that it weighs only 177 grams with a thickness of 7.99 millimeters. We are happy that there are manufacturers that are betting again to lower the 8 millimeters and 190 grams, the truth, and in the photographic section we have a configuration similar to that of its older brother.

This translates into a 64 megapixel main sensor, a wide angle, a macro and a black and white camera for portraits with a 16 megapixel front sensor for selfies.

Launch and price of the realme 8 5G and realme 8

Although the two phones were unveiled today, It will not be until the beginning of May when we will see them officially in Spain, so we will have to wait to know the price of the different versions, the colors that will reach our territory and the configuration of the phones.

Yes indeed, both will start at 199 euros, becoming very interesting options for those who, on the one hand, are looking for 5G and a 90 Hz screen and, on the other, a SuperAMOLED panel and greater photographic versatility.

Microsoft studies the impact of video calls on health: "your brain needs breaks"