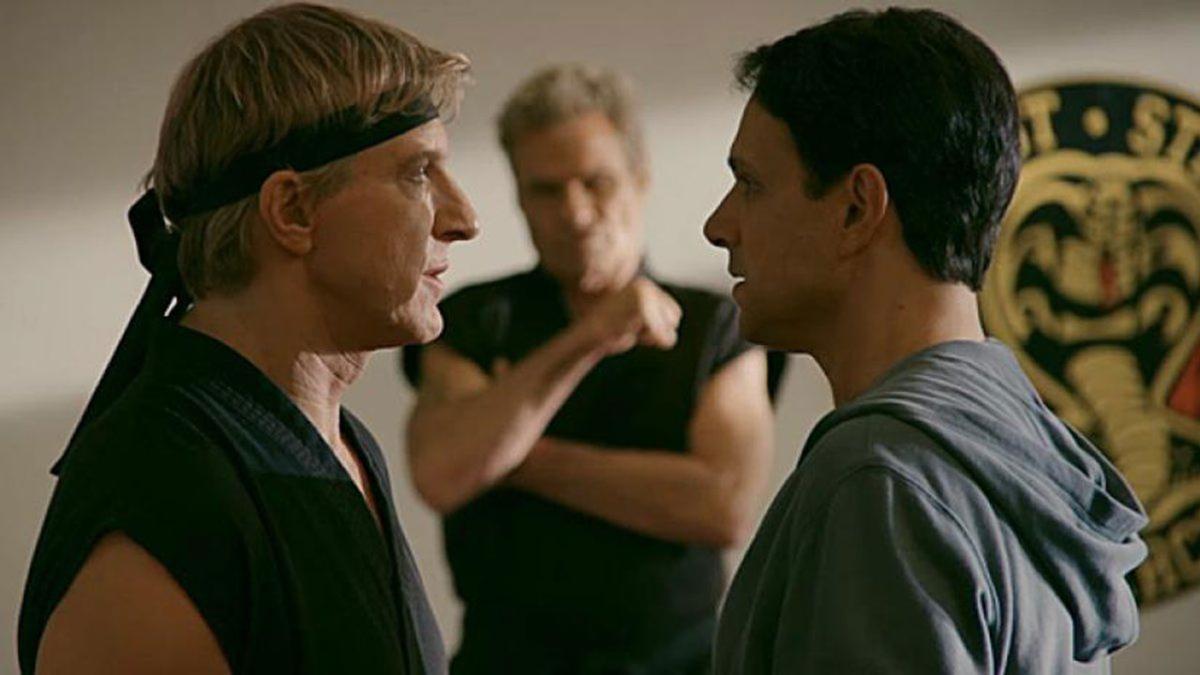 The financial results presented yesterday were not as positive as expected, but 2021 may end as a great year for Netflix.

Yesterday we published an article in which we explained the complicated situation that Netflix has been experiencing in recent months. The pandemic has slowed down many filming and great titles are hardly added to the platform, which is weighing down subscriptions, which, although they continue to grow, are not doing so at the expected rate.

That said, in the presentation of the accounts for the first quarter they also left clues about what the end of the year will be like and some of the titles that will try to regain the attention of a large audience that is moving the focus away from the company because of the big announcements from other companies, such as Disney + and HBO Max.

Ted Sarandos, head of Netflix content and one of the executive directors, cited yesterday the problems they are having to produce some titles, but assured that these will arrive before the end of 2021, according Hipertextual.

The big series will possibly return in the last quarter of 2021, which brings a somewhat long year for Netflix in terms of its accounts and seeing how. the advantage it continues to have over other platforms is reduced. The reason is that the filming had to be stopped and with some of the series it has been difficult to reach agreements after the departure of important actors.

But there is three Netflix hits that have been cited by Sarandos and will return with new seasons. One of them is Cobra Kai, who will have the expected fourth season in 2021 and it will recover the story just where the previous one ended, with the union of the two dojos.

Another success that is taken for sure is The Witcher, whose second season is more than expected. This series has suffered a very accident breakdown for the pandemic and the departure of the actor who plays Eskel. Even so, given the success of the first one, it is taken for granted that it will repeat its audience.

The Last Great Title is a series that does not triumph among critics but with the general public: You. The obsessive murderer capable of doing anything to have a partner will premiere in 2021 the third season and we will see where the story is heading after the final episode in which he hinted that something would happen with his new neighbor.

Definitely, They are not new titles, but they are the kind that explode the audience for a few days and they serve to remind subscribers why they are on Netflix. We will see if they repeat success, although with Cobra Kai this is taken for granted.

The skies of Mars are the opposite of those of Earth: there we would see blue sunsets and red days