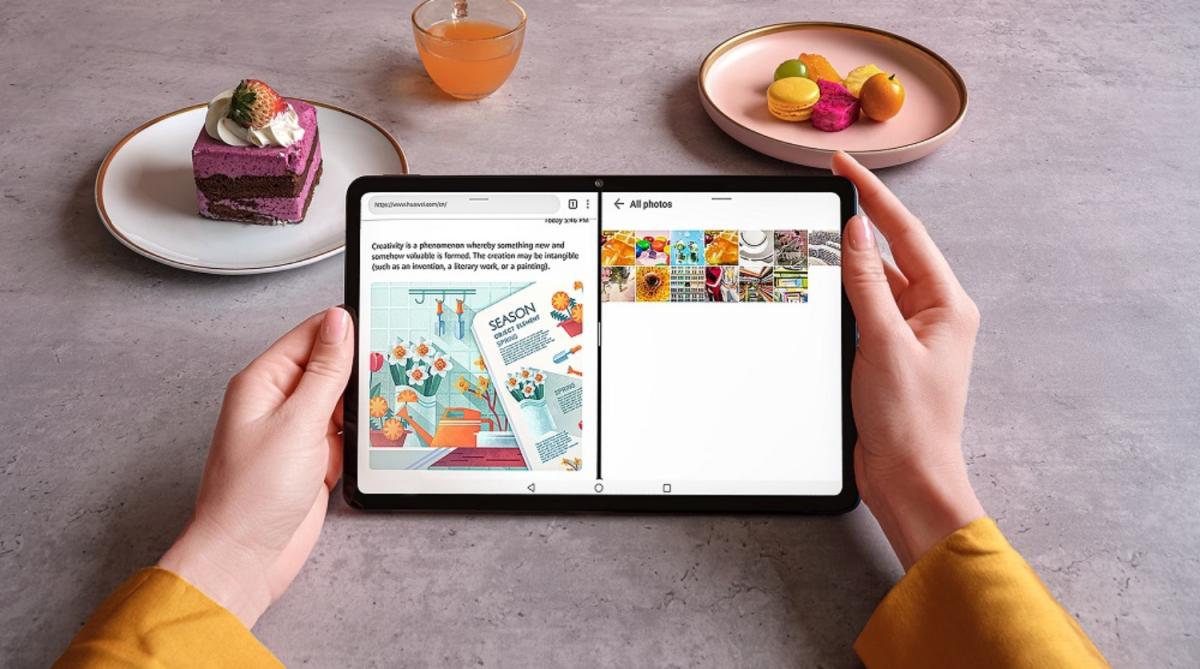 Huawei MatePad T 10 and 10.4 New Edition, so are the new Huawei tablets

Huawei has a wide range of products and one of them is Android tablets. It has launched two new equipment on the market, one is a revision of an older model and the other is a new model. We tell you all the details.

Huawei’s efforts to launch products on the market is titanic, especially when they do not have Google’s services as standard. Today they have just presented two new tablets, one of them is intended for the entry range and the other designed for the mid-range.

The first tablet is the Huawei MatePad 10.4 New Edition, as its name suggests it is a renewal of the MatePad 10.4 which landed in Spain in 2020. This tablet has several differences with its predecessor, the main one being the change of processor.

The screen is accompanied by four speakers signed by Harman Kardon so the experience when consuming content should be good. The battery is 7,250 milliamps that can be charged quickly thanks to the 22.5W of power from the charger, a charger that is USB Type-C.

The second tablet is the Huawei MatePad T 10, in this equipment the screen is reduced to 9.7 inches and the resolution becomes HD + or what has been 1,280 x 800 pixels. Inside this device is the eight-core Kirin 710A accompanied by 2GB of RAM.

The storage is 32GB expandable up to 512GB via MicroSD. The battery has a capacity of 5,100 milliamps, but it does not have any type of fast charge. As for the connections, they are the same for both tablets: WiFi 6, Bluetooth 5.0, USB C, 3.5 mm jack among others.

The version of the operating system is AOSP 10, so they dispense with the google services. As for EMUI, this layer arrives in version 10.1 and with Huawei App Gallery’s own store.

Both tablets are available from today in Spain and the prices are as follows according to the configuration we choose: