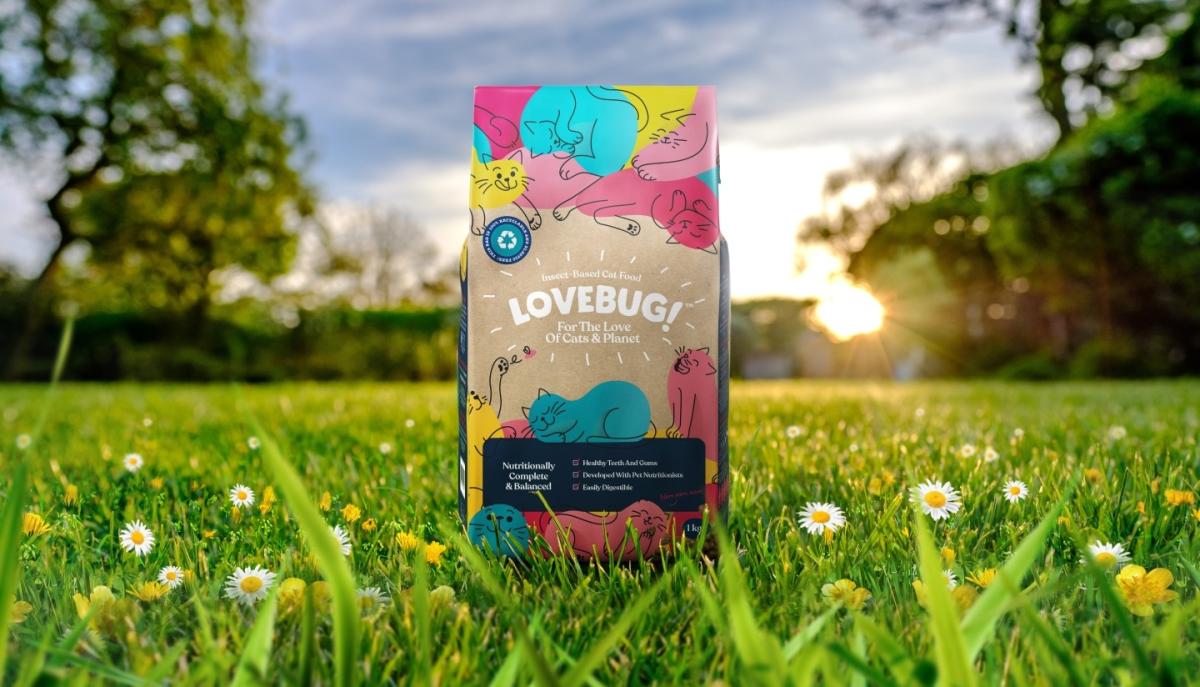 Giving a can of tuna or a fish bone to your cat is very old-fashioned. Now what is carried are the insect proteins.

Even Bill Gates has asked: we have to eat less animal meat, since livestock is one of the main causes of climate change. Feeding animals, caring for them, processing them and turning them into food is a highly polluting chain. Not to mention the methane generated by its gases. That is why in countries like New Zealand laws are already passed to reduce cow herds.

And what can we use to substitute for meat protein? Well insect protein: just as nutritious, but healthier and above all, much cheaper to produce and infinitely less polluting.

In supermarkets you can already find food with insects, from crickets to larvae, but it has not been successful because humans have an aversion to insects, and we find it difficult to include them in our diet.

We are not the only omnivores. Dogs and cats are too. So they can eat insects. For cats it is a tasty animal that provides them with nutrients, which is why they are hunted frequently. Why not feed them with insect-based cat food?

In Spain we can already find Aqueous food for cats with insects, but it’s canned food, fresh, and it’s mixed with chicken. Lovebug is a newly introduced food in the United Kingdom who claims to be the first 100% insect-based dehydrated cat food.

Specifically, it is about black warrior fly larvae, which is packed with high-quality protein, amino acids, healthy fats, and micronutrients. What makes you want to give it a bite just to see it?

These larvae feed on discarded plants and vegetables, and are raised in an enclosure that runs on renewable energy. They require 80% less space than cattle.

Although the main ingredient is insect larvae, Lovebug also contains soy protein, wheat, corn and beet pulp fiber, to offer a balanced diet. But there is no other type of animal ingredient other than insects.

With the Tractive GPS tracker for pets you could locate your dog wherever he is, in less than 3 seconds. You will also know the route it has traveled.

They have also been developed in collaboration with the Waltham Petcare Science Institute, to ensure that it is a suitable diet for felines.

Since we are not too attracted to the idea, if cats like it and nutritionally it serves them, it seems a good use of insect proteins.