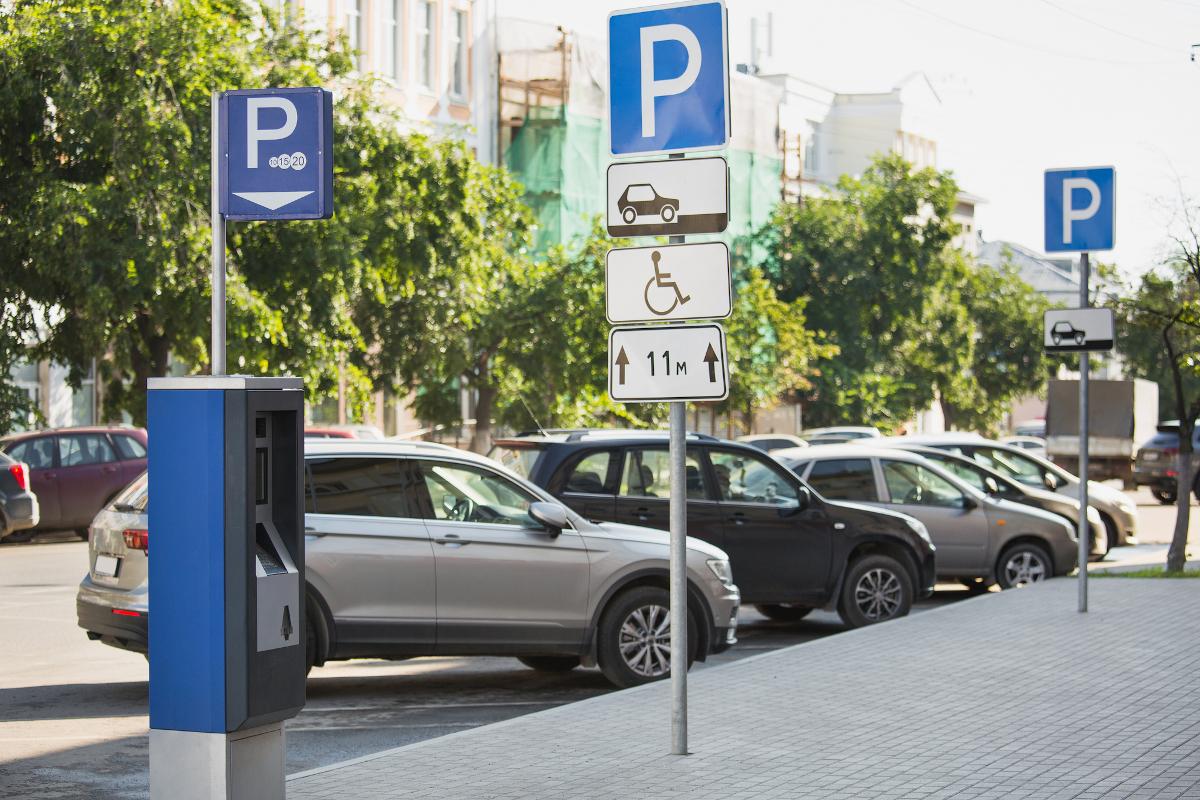 The DGT has bad news for owners of an SUV, one of the most popular types of car

City councils will be able to charge higher parking rates for larger vehicles starting this year. Those who pollute the most and those who occupy the most will be penalized.

Pollution stickers will not be the only classification by which drivers may see limitations when driving. The DGT is sending the measurements of width, height and length of the cars so that the municipalities take this data into account to manage the parking fees.

The Deputy Director of Vehicles of the DGT, Susana Gómez, ad this new measure in the webinar organized by EY Mobility Center on Innovation and new technologies in the automotive industry. When parking in a public area, the parking meter will take into account the size of our vehicle to charge us more or less fees.

Until now, pollution has been the main quality to penalize some vehicles compared to others on the road. DGT environmental stickers encourage the use of more environmentally friendly vehicles and help reduce pollution in cities. A measure that also goes away to apply to the most voluminous, which are usually among the most polluting, such as large SUVs with a heat engine.

After a year of testing DGT drones are already capable of imposing fines if they catch you committing a driving offense, but what kind of fines can these devices impose?

The volume data of the different cars will be integrated into the parking meter system of each municipality so that at the end of the year different rates can begin to be administered. The type of collection made with this information will depend on each municipality.

Traditional sedans and minivans have lost market share in recent years, but have given way to SUVs up to 7 seats that the larger families use to get around and tend to enter the strip of more polluting private cars. Now they will pay for the level of pollution and space occupied.

The DGT thus joins other initiatives presented in European countries such as England. Transport for London, the traffic regulator in London, has established a plan to gradually eliminate delivery vans with fewer driver assistance systems (ADAS), after finding that the number of accidents in these fleets had increased. Thus, they award between one and five stars to each vehicle according to its ADAS equipment equipment, leaving those with the lowest scores out of circulation each year.

What is the Chia cryptocurrency and why is it causing hard drive prices to skyrocket in Asia?