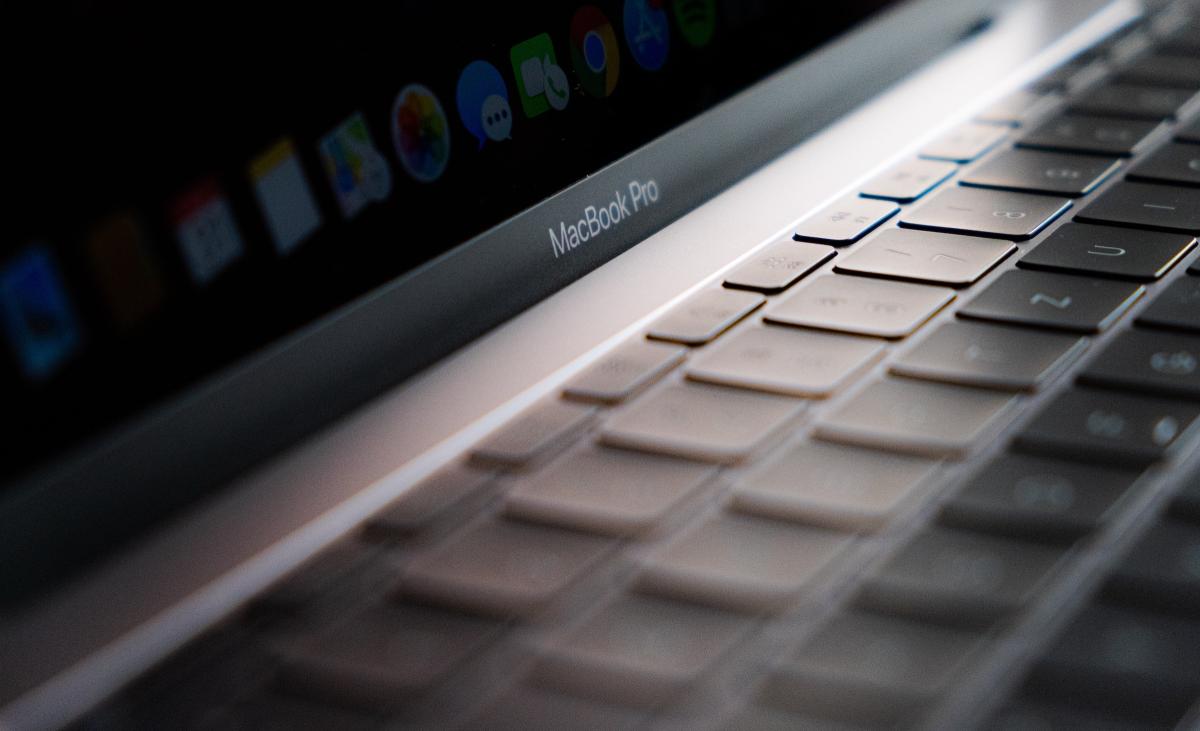 Apple M2 is already in production, in time for the new MacBook Pros?

According to industry sources, this month the mass manufacturing of the Apple M2 began, the new processor that will be assembled by the next MacBook Pros that are expected for the second half of the year, as well as the new iMac and Mac Pro that will arrive something more late.

Last November we met the Apple M1, Apple’s SoC with ARM architecture and its own design that claims to be the most powerful and least consuming CPU in its category. The Cupertino company is already working on the new generation of this chip and, according to sources in the production chain, the Apple M2 (a name it is believed to receive, although it is not confirmed) has started mass production this month. .

This is stated by the specialized media Nikkei Asia, which indicates that “sources familiar with the matter” they assure that the mass production of the Apple M2 has started this April, coinciding with the presentation of the new iMac and iPad Pro with M1.

The supplier in charge of manufacturing the successor to the Apple M1 is TSMC, which uses the latest semiconductor production technology, known as 5-nanometer plus or N5P. According to the sources, making such an advanced chipset takes at least three months.

At the moment we know that the M2 will be a full System-on-a-Chip (SoC), which means that it will integrate the CPU, GPU, AI and other elements, but what its details will be is still unknown.

Apple has just presented its first proprietary processor for Mac computers. It’s called M1, and it aims to revolutionize Macs. We’ll tell you all its secrets.

It is expected that The Apple M2 will be the brain of the new 14-inch and 16-inch MacBook Pros of 2021, which will be launched on the market sometime in the second half of this year with a completely renewed design.

Rumors also suggest that the chip will drive a 27-inch iMac expected by the end of the year, as well as the new Mac Pro which we probably won’t see until 2022.

Spotify Launches Its Own Podcast Subscription: It Won't Keep A Percentage (At Least For The First Two Years)