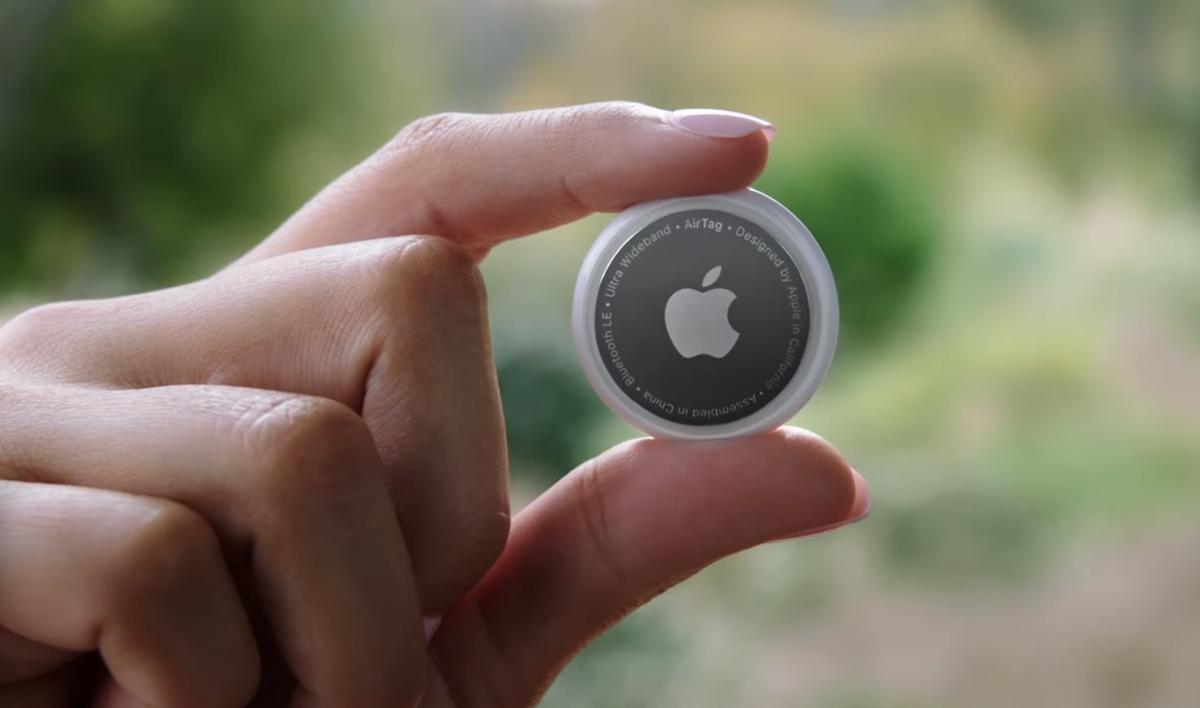 AirTags will work with Android, but not how you think

AirTags are one of Apple’s most anticipated products, they have arrived relatively recently and are causing a lot of excitement, the question that arises now revolves around their compatibility with Android. We tell you the details.

In the appointment we had with Apple a couple of weeks ago they presented a wide variety of products: the renewed iPad Pro with M1 processor, a new iMac and the AirTags. The latter are the product that many expected the most, they had been rumored for a long time and they may be the fashionable gadget.

The AirTag’s main function is to be a locator, they are placed next to the keys or in the bag and allow the user to have controlled at all times the place where these objects are located. Of course, it is an Apple product and therefore it is assumed that it will work with iPhone, but of course what about Android terminals?

The short answer to Android compatibility with AirTags is that they are compatible, what happens is that the main functionality they have is not entirely. An Android terminal cannot use the “Find my iPhone” application so The AirTag cannot be used as an object tracker with a computer running Google’s operating system.

Yes indeed, In a hypothetical situation where an AirTag appears and the owner is not around, it can be connected via NFC to the Android device and the information necessary to return this gadget to its rightful owner will appear on the screen.

Apple tracking device that allows you to locate your objects through the Find app on your iPhone or iPad via Bluetooth. If you have an iPhone 11 or iPhone 12, use ultra-wideband technology to locate with centimeter precision.

If you were thinking of buying an AirTag to use with your Android smartphone, better consider buying an iPhone or using the alternatives that exist for Google’s mobile operating system such as Smart Tags from Samsung, Tile or you can even wait for OPPO put out your own version.

It is clear that the Apple exclusivity it is still patent in its products and it is something that is almost a personal stamp. The only positive is that if a friend loses an AirTag and you find it, it will be easier for you to return it even with an Android phone.